The Voltamen Warriors For Your Old School Science Fantasy Campaigns


The Voltamen are new and very dangerous presence within the science fantasy and post apocalyptic wastelands. This new and dangerous military menace is beginning to make itself know across the dimensions and multiverse.
But who are these conquerors from beyond? 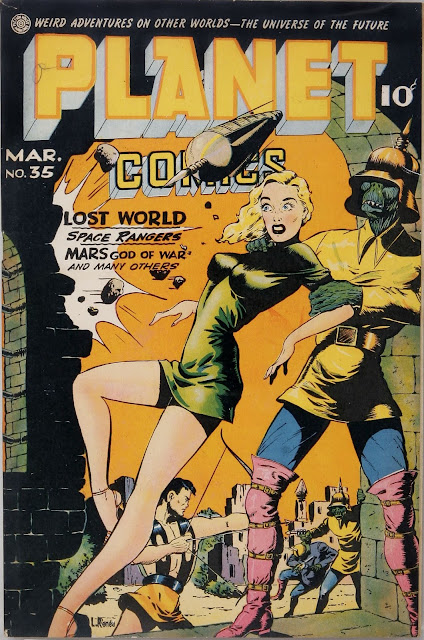 One of the most dangerous races that adventurers might encounter in wastelands of  Accursed Atlantis or any world are the Voltamen. Grotesque, slack jawed highly dangerous and well organized near human mutants with access to super science and powerful black sorcery. There are various tribes and nations of these space going and dimension hopping conquers. Some are  short, somewhat hunchbacked, and orange-skinned beings who have access to tremendous military hardware and a lust for conquest. The tall thin green-skinned lizard men warriors to  familiar to most wasteland adventurers have been seen increasingly in the various small towns and villages surrounding particularity rich ruins. They have been raiding ruins for super science relics and military secrets of both the Atlantis and Lemuria empires. The Voltamen wear grey uniforms with spiked pith helmets similar to those worn in World War I, and they have jet black eyes with red pupils. 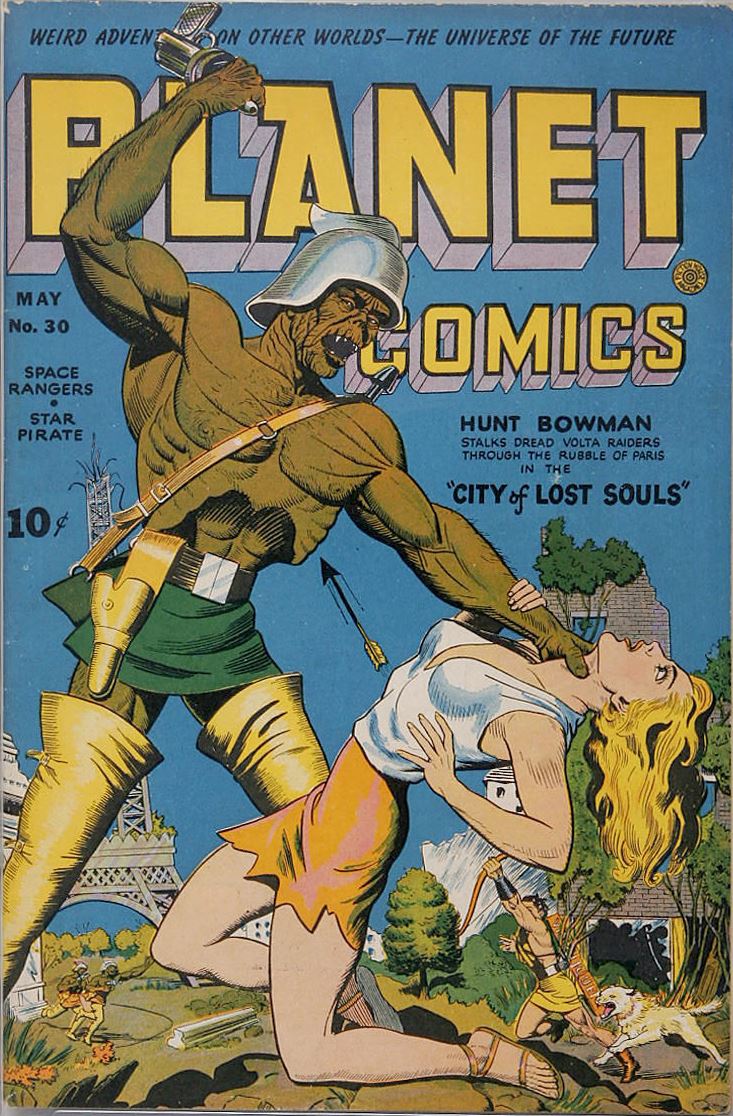 The Voltamen are a conquering races from an alternative Prime Material plane, who have a vast interstellar empire. They have expanded this empire five fold over into other dimensions and by the twenty eighth century have conquered a number of nearby alternative and interstellar dimensions into a vast spanning empire. They have access to vast reserves of surprisingly advanced super science and sorcery. Warriors often use standard light weight neutronic lasers which have a range of thirty feet and do 3d6 points of damage. They often have access to tanks,planes, and other military hardware that they manufacture themselves. They seem to have a preference for laser weaponry and other energy weapons. 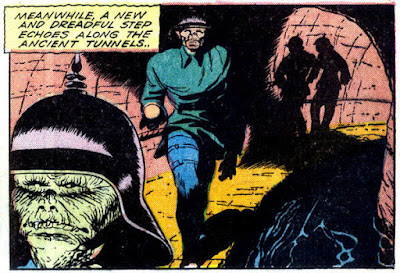 The Voltamen specialize in brutal population suppression and genocide. They are chaotic,brutish, and highly unpredictable and completely amoral and without conscience. They are chaotic evil and use violence against anyone they deem weaker then themselves.
The Voltamen speak in a highly complex language of their own, but have trouble with Standard Galactic dialects. They reverse verbs and some nouns during conversations. This has resulted in their not so flattering nick names of the babblers. Yet this does thing to defer  from their achievements in time travel,interstellar conquest, and super science military applications.  For every 1d10 warriors there will be special psychic warrior or wizard of 4th or higher level. These are trusted advisers or military leaders.
The Voltamen often use nuclear rocket ships as their preferred space platform to move troops,weaponry, and other military assets into field positions. These ships are cheap to produce, quickly built and can often be made from local materials. 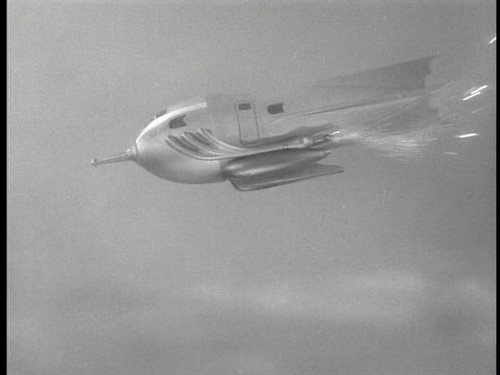 The Voltamen have used dimensional and time travel for conquest for a very long time. They use doorways and networks of dimensional gates constructed eons ago by the Ancient Ones to move across the planes. Often sending small parties of specially trained special forces and the like to scout out worlds for conquest and exploitation for resources. Thus they may be met in any era or alternative world.
They're armies of inter-dimensional troops move in and ruthlessly suppress the local populations, this is followed by the landing of troops and military assets.

This pattern is followed by the arrival of a fleet of nuclear rockets and the planetary bombardment of key targets. Conquest begins almost immediately but there have been a growing number of resistance cells over the last few hundred years.The Voltamen will be a continuing menace on any number of worlds and can present a real threat to adventurers who are not expecting these warriors from beyond.
Posted by Needles at 6:17 PM