There's sometimes when parties of adventurers come across derelict space or other strange craft floating in the dark bowels of interstellar space or upon the surface of weird planets or asteroids. These strange encounters often still have the victims or former pilots of these vehicles still behind the wheel or other instruments. Often times these victims of circumstances are not alone in the depths of space. Here is a handy chart of 1d20 relics, weirdness, and deadly encounters with what might be inside the dead adventurer's corpse or body. 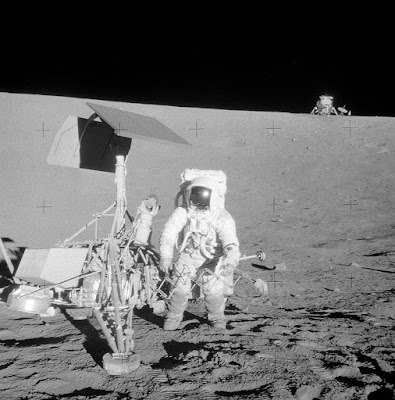 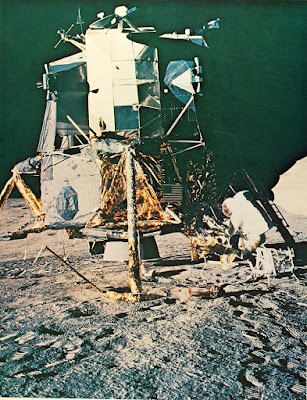