I have heard (but not believ'd) the spirits of the dead

May walk again: if such thing be, thy mother
Appeared to me last night; for ne'er was dream
So like a waking.
(The Winter's Tale, 3.3)
William Shakespeare 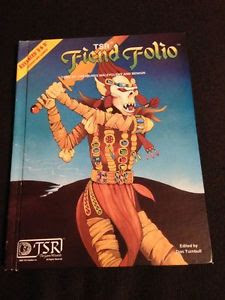 Of course I go for a beer but come out with a monster ecology & specifically the alien & highly dangerous sheet ghoul & sheet phantom. The sheet phantom entry on Wiki has this to say; "A sheet phantom is the undead manifestation of an evil person who died in bed, and is embodied in the bedsheets which covered the corpse."  Well, yes this is true but what the sheet ghoul actually is the corpse of an evil bastard whose passage into the after life was interrupted by improper & ill fated rituals connected with the death shroud.
Shrouds are incredibly important in religious rites throughout Europe & throughout the world.
"Shroud usually refers to an item, such as a cloth, that covers or protects some other object. The term is most often used in reference to burial sheets, mound shroud, grave clothes, winding-cloths or winding-sheets, such as the famous Shroud of Turin or Tachrichim (burial shrouds) that Jews are dressed in for burial. Traditionally, mound shrouds are made of white cotton, wool or linen, though any material can be used so long as it is made of natural fibre. Intermixture of two or more such fibres is forbidden,[1] a proscription that ultimately derives from the Torah, viz., Deut. 22:11.A traditional Orthodox Jewish shroud consists of a tunic; a hood; pants that are extra-long and sewn shut at the bottom, so that separate foot coverings are not required; and a belt, which is tied in a knot shaped like the Hebrew letter shin, mnemonic of one of God's names, Shaddai. Early shrouds incorporated a cloth, the sudarium, that covered the face, as depicted in traditional artistic representations of the entombed Jesus or His friend, Lazarus (John 11, q.v.). An especially pious man may next be enwrapped in either his kittel or his tallit, one tassel of which is defaced to render the garment ritually unfit, symbolizing the fact that the decedent is free from the stringent requirements of the 613 mitzvot (commandments). The shrouded body is wrapped in a winding sheet, termed a sovev in Hebrew (a cognate of svivon, the spinning Hanukkah toy that is familiar under its Yiddish name, dreidel), before being placed either in a plain coffin of soft wood (where required by governing health codes) or directly in the earth. Croesus-rich or dirt-poor, every Orthodox Jew is dressed to face the Almighty on the same terms.The Early Christian Church also strongly encouraged the use of winding-sheets, except for monarchs and bishops. The rich were wrapped in cerecloths, which are fine fabrics soaked or painted in wax to hold the fabric close to the flesh. An account of the opening of the coffin of Edward I says that the "innermost covering seems to have been a very fine linen cerecloth, dressed close to every part of the body". Their use was general until at least the Renaissance – clothes were very expensive, and they had the advantage that a good set of clothes was not lost to the family. In Europe in the Middle Ages, coarse linen shrouds were used to bury most poor without a coffin. In poetry shrouds have been described as of sable, and they were later embroidered in black, becoming more elaborate and cut like shirts or shifts.[2][3] Orthodox Christians still use a burial shroud, usually decorated with a cross and the Trisagion. The special shroud that is used during the Orthodox Holy Week services is called an Epitaphios. Some Catholics also use the burial shroud particularly the Eastern Catholics and traditionalist Roman Catholics.Muslims as well use burial shrouds that are made of white cotton or linen. The Burying in Woollen Acts 1666-80 in England were meant to support the production of woollen cloth." 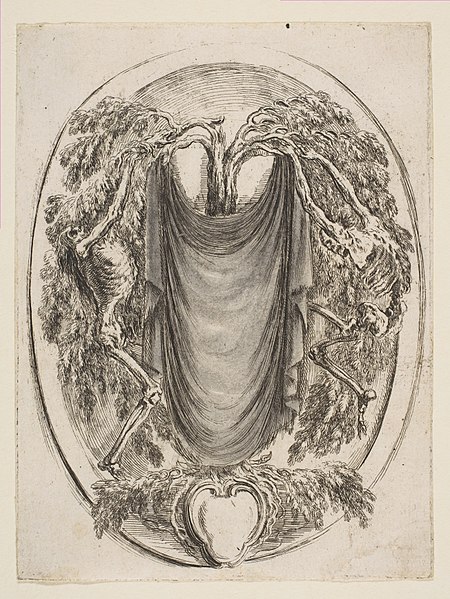 When these rites are not observed the corpse's spirit  does not go on to its final reward but instead a damaged piece of the damned soul comes back. The negative planar energies of the failed passage blast the fragmented & damaged consciousness onto the funerary sheets. Sheet phantoms are not simply gotta monsters but instead alien undead horrors caught within their own death dreams for all eternity. They hate the living because of their constant hunger for the souls & life force because of the negative energies that make up their very being. Sheet phantoms  are tied to the places of their death & more the strings of fate that tie them to these places also give them an invisible web of hunger & madness. 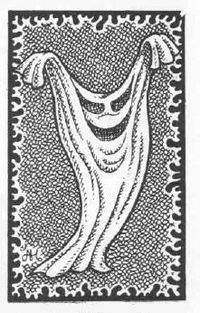 Once they feed they spread on their infection of negative planar energies  to their victims. The victim experiences the pain, madness, & horror of all of the other victims becoming locked in the ever expanding cycle of undeath,violence, & depraved death dreams. This cycle continues as more victims are added into the equation. Certain specialist necromancers known as 'sheet tenders' seek out these spirits to learn the secrets that they held in life. Memories, pathways to riches, or even death bed confessions are found in the undead psychic matrix of these spirits. A very ritualized form of 'speak with the dead' must be used to roust out such memories of strong emotion. But this is very dangerous in the extreme. Adventurers are often hired by 'sheet tenders' to act as body guards & back up when they perform their heinous rites. 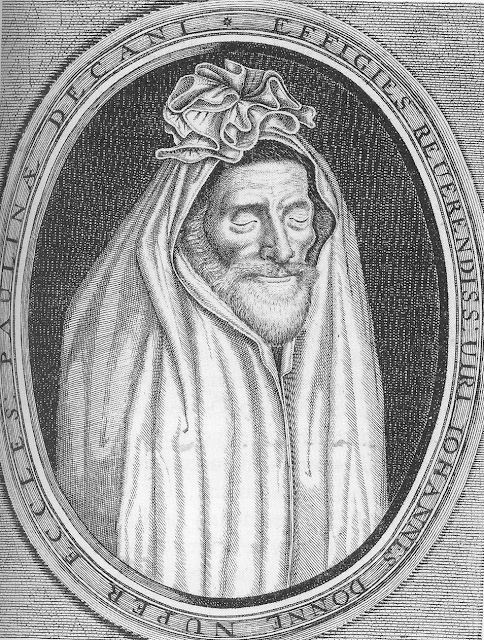 There is a 30% chance of these spirits going into a frenzied state as the shared death dreams of the sheet phantoms are disturbed. These beings memories & undead thought forms may try to take possession of the body of the necromancer or any others present. Those possessed will have incredible strength & take on the appearance of a sheet ghoul. They will try to attack any of the living present. They can only be driven out with a turn undead & the true names of the strongest of death gods! 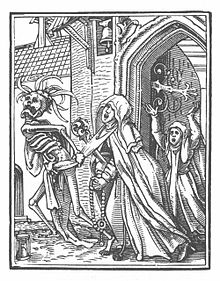 Many sheet phantoms & ghouls  also have an existence in the dreamland's underworld because of their endless cycle of deathly dream existence. They are torn apart & consumed endlessly only to reform another night. Their chilling mirthless laughter & hideous insane babbling can be heard flashing across the soot grey wasteland of the dreamlands underworld.The knightly order of Anubis & the clerics of Isis work hand in hand to comb ancient dungeons & ruins to put an end to the suffering of sheet phantoms & ghouls. This is especially true if the infection & infestation of an area of sheet phantoms & ghouls begins to grow. Sometimes these infestations of the planar energies can become a problem & expert clerics of the death gods must be called in to end such a disaster form consuming a town or village. 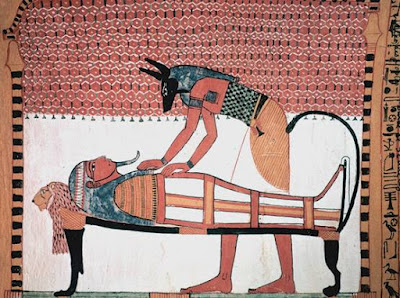