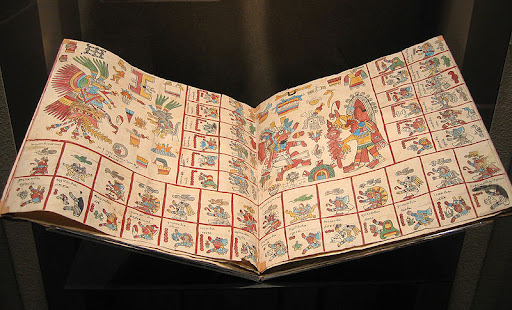 Descending from the depths of the Outer Darkness into the spaces and curved time of our reality come the planar demons. Beings from the vilest depths beyond human imagination and the pale of mankind. These inimical creatures are born in the cold depths of nameless Hells between the cold dead stars themselves to feast on the souls of mankind. 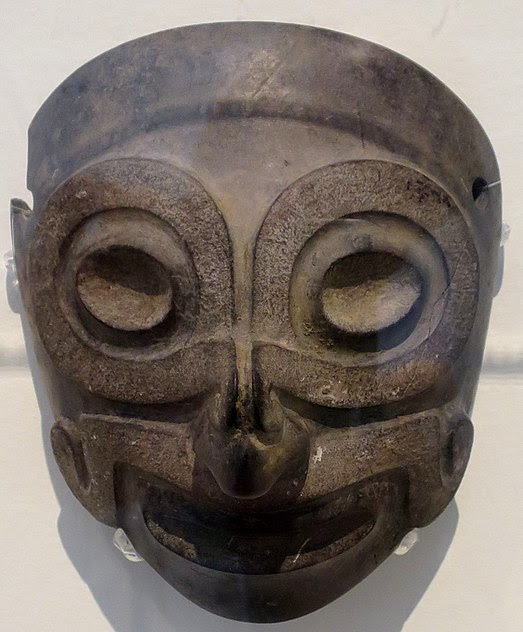 These beings build temporary bodies for themselves from the dreams, passions, and left over nightmares of mankind lying around in the void between the dead stars of space. The tendrils, legs, and tentacles all await to tear the soul of fools and adventurers. 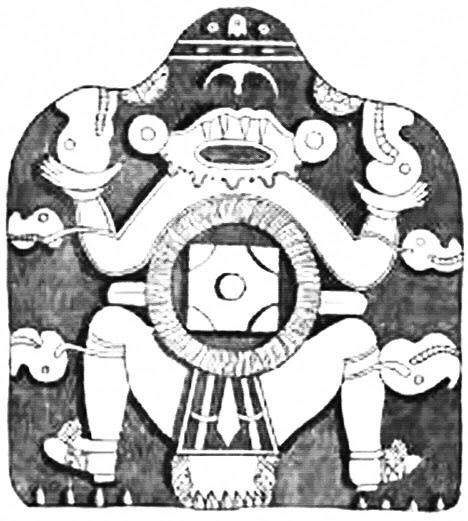