You never know who or what your party might run into along the paths of adventure. Here is a list of quick encounters to bring home the weird and deadly along the path to your adventurers and old school heroes.

Some of these encounters may be fragments from the Dreamlands that drip down the paths of reality into your campaign worlds. 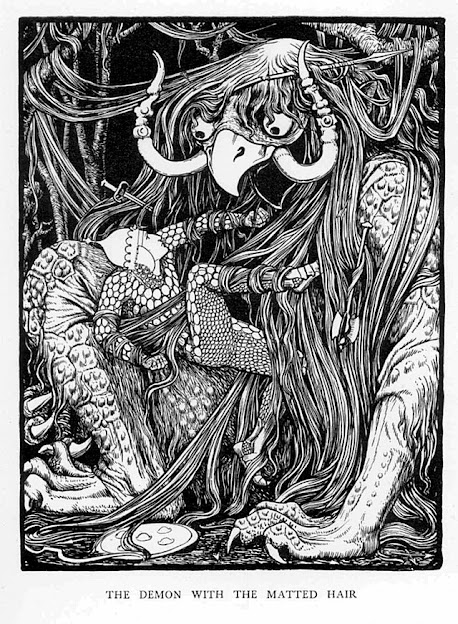