Hawk Maiden's Oerth a world of savergy, wizardry, & hard core head banging music. But you may have to sell your soul to get it! 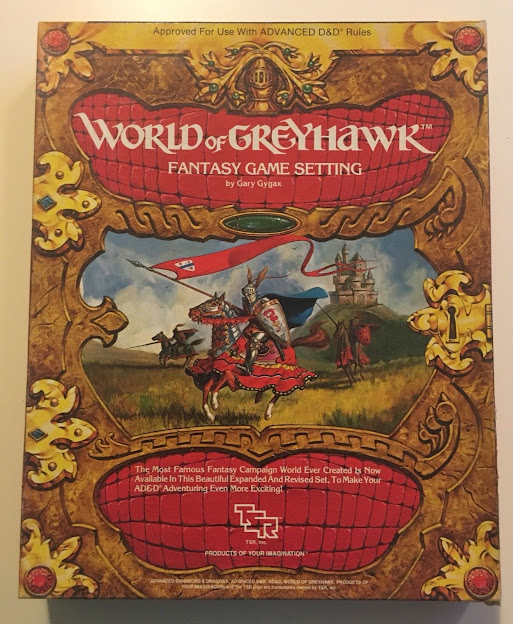 This is Earth but not as you know it. The Eighties neon here is slashed through with the high core sound of Eighties hair metal. Yes there's adventurers, violent warriors, & the night is ruled by bards, conartists, & many other performers. The mythic age is long over & now the old vile villains are creeping back in.. So go here & read up on Hawk Maiden - 'Caught Somewhere In Time' - An OSR Campaign Purposel 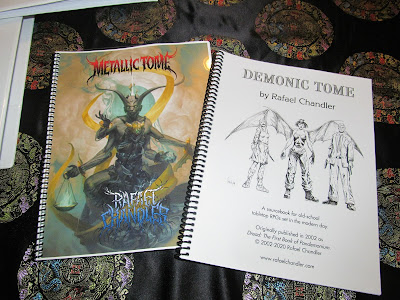 So while everyone's enjoying their holiday, DM Steve's been quietly after me about the Hawk Maiden campaign. 'When the first adventure gonna be done' & 'What can you do with "The Loneliness Of The Long Distance Runner?", comes the breathy Forty Eight year old metal head meaty voice. 'Slow roll pal, I've got several adventure ideas brewing but we know that the old magick seems to creep back in when you least expect it. Cus this goes right along with The Metal Moorcockian Con Job - Some Sword & Sorcery Observations On NeoPlastic Press's 'The Metallic Tome ' By Rafael Chandler.

The song reminds me of Zel The Wise (now the Foolish) a 7th level bard who bartered his soul to Graz'zt for a mighty instrument of Abyss.  Twenty years ago Zel The Foolish bartared his soul away for Darkness & Death +5 axe of the demon lord Verin. Zel has been playing the instrument every seven seconds between the moments of time for Graz'zt's amusment & to accompany his love making. Zel literally plays across planes each time he strums the instrument. He is quite literally chained to the guitar & has access to hundreds of dimensions. 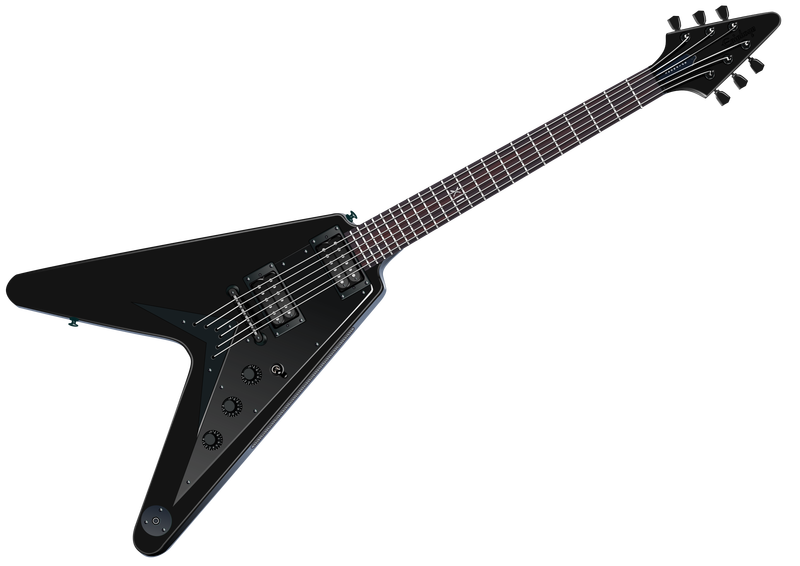 Zel The Wise (now the Foolish) a 7th level bard is under a curse from Graz'zt. He's played with some of the top bands across reality but Graz'zt's curse prevents him him from revealing too much abou his master's plans. However he does reveal the occasional tid bit through song. He may know the whereabouts this version of Greyhawk's Gord. 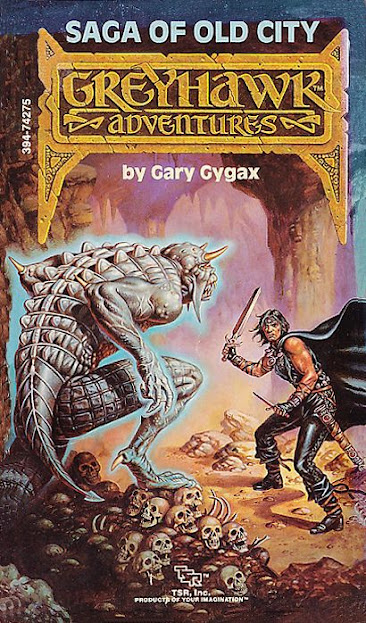 Graz'zt has a very strong hatred for Gord especially in the Gary Gygax's novels;

"Graz'zt is known as the Ebon Lord of the Abat-Dolor, a race of demons who all look more or less like him. He ruled over the Abat-Dolor with his queen and consort, Elazalag, until he was captured by the witch queen Iggwilv." Does this mean that Greyhawk's Witch Queen is far behind?!

She is the adopted daughter of Baba Yaga whose ties to the world of music industry excutives  on Hawk Maiden are well known. But her son Luz has his hands in many many pies in the arrangement of Rock & Roll acts. She was heavily opposed by the circle of Eight; "She last clashed with agents of the Circle of Eight in 585 CY when Warnes Starcoat employed a band of adventurers to recover Tenser's clone from Luna. Iggwilv currently resides in a manor in the Gray Waste of Hades. Her current plans, if any, are unknown (as of 597 CY)."

This begs the question can the players stop this vile villains before she frees Grz'zzts. And causes as much mayhem as she can? 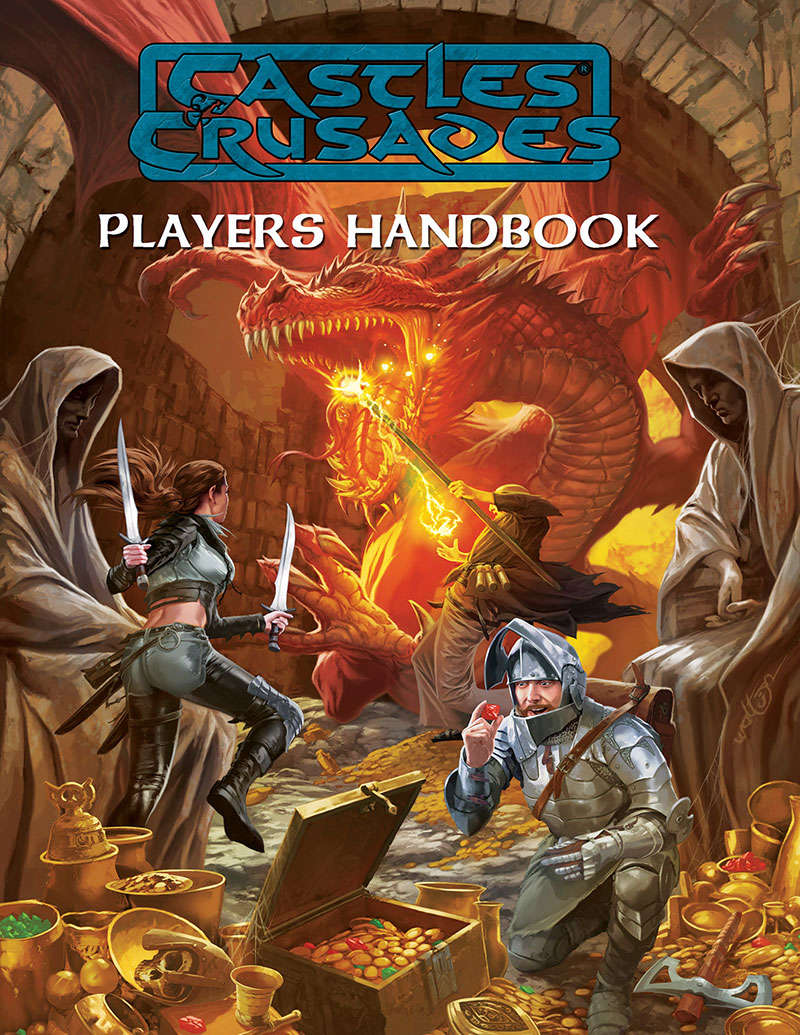 This is where Tharizdun comes in & because the disruption of the balance of the multiverse its the perfect opportunity for him. The multiverse is out of balance & its the perfect time to take a kingdom or two on Greyhawk. This sort of reasoning is heavily implied in C&C's Tome of The Unclean. 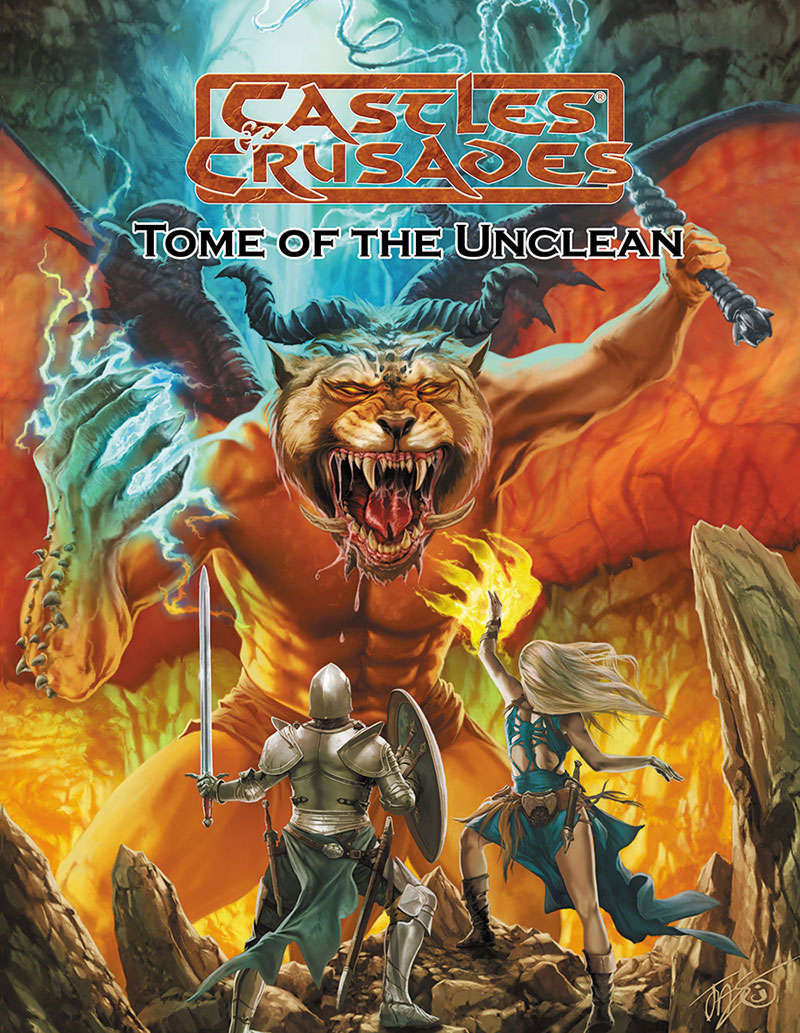