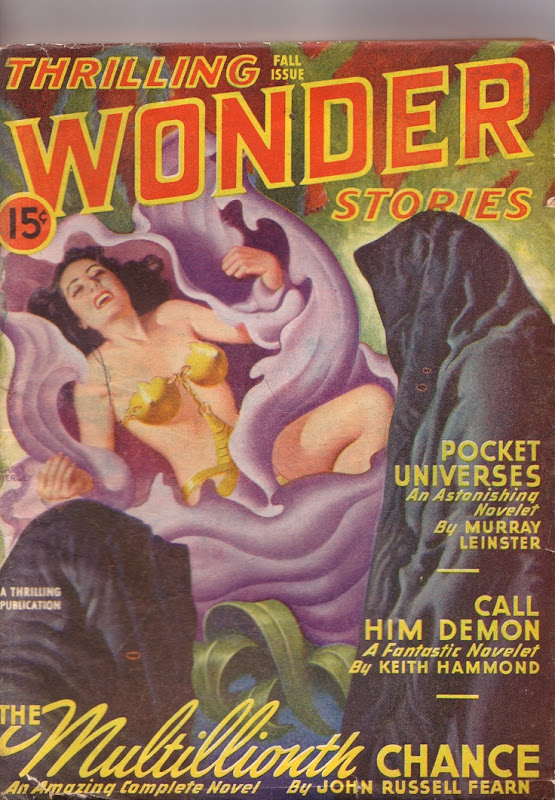 From time to time the sands of Accursed Atlantis reveal horrors from times lost or those that have never been. Adventurers and freebooters who recover these items are often in for far more dangerous times then if they had plumbed the depths of the lowest and most dangerous ruins of the wastelands. Demons are often plucked from the Outer Darkness to watch over lost treasures and relics of times past, for all eternity they watch over these treasures even though their masters have long since turned to dust. Bound as they are, some must watch over these thing until doomsday or the end of time itself. Punishment fit for only the most powerful, stupid, or dangerous of diabolic beings they often take their frustrations and madness out on the poor fools who find them. Often these beings will have 1d6 individual mutations in addition to the normal demonic base powers and abilities marking them out as even more dangerous examples of their species of horror.

Often these horrors were trapped for timeless eternities within the Underworld of the Dreamlands of H.P. Lovecraft's dream cycle of stories. The wizards who summoned were some of the most clever and diabolical beings who walked the streets of Atlantis herself and had for gotten more sorcery and magick then the world has seen since the seas drank her streets. Here then are six examples of some of the most dangerous of these minor horrors who were cast down into the bowels of Hell.
1d6 Random Lovecraftian Demons
& The Treasures Their Bound  To Encounter Table
Posted by Needles at 4:47 PM