So full disclosure this blog entry got posted in 2017 but recently its been updated it a bit & dusted it off. 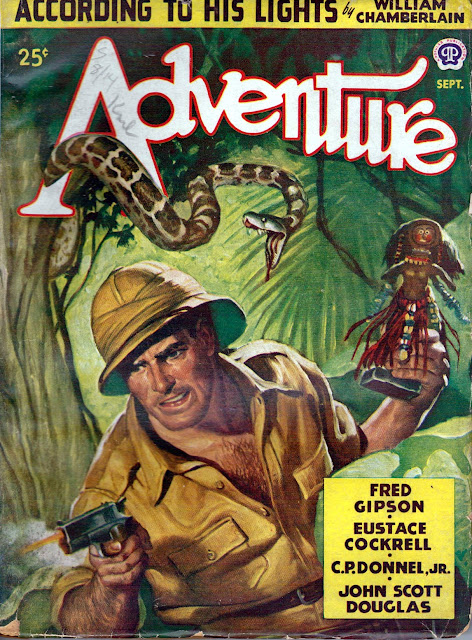 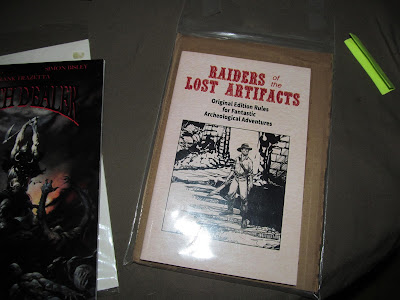 One of the reasons is that CC1 Creature Compendium from  New Big Dragon Games Unlimited  came on as a 'pay what you want' on Drivethrurpg. The physical book has been sitting on my 'must add to games pile' for close to a year or more. Time to add these monsters into a pulp  OSR campaign. If you haven't picked up this book in pdf or as physical book then what are you waiting for. Many of these monsters are perfectly suited for an old school pulp campaign. They're very dangerous & have a completely alien quality to them making them perfect horrors of another dimension. We began tossing around some of the elements that I've used in the recent past including The Beyond - A Modern Dimension of Supernatural Horror & Depravity For Your Old School Campaigns part I
& part II.
I'd love include more of Charlton Comics background elements from their horror comics  into this pulpy campaign. Countess Von Bludd might be getting a work out in this pulp campaign as powerful vampire NPC. 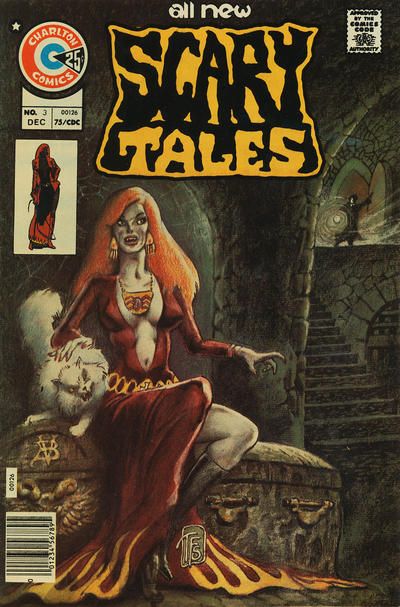 Of course I'll be adding in lots of Lovecraftian elements to this old school campaign but its going to depend upon the ins and outs of how and where I want to them to appear. The sheer variety application of cults in a modern game is dangerous & insidious. Taming them in your games can mean the difference between having a solid game experience & something akin to ending in disaster. I've been a part of both types of games over the years. 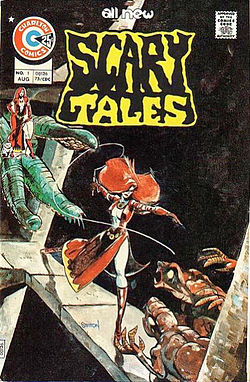 
For this I'm going to end up using a wide variety of OSR resources including Lamentations of the Flame Princess & Silent Legions From  Sine Nomine Publishing.  plus Dark Albion & Cults of Chaos for the campaign build. Why? Because they allow one to create their own old school horror adventures, mythologies, & pulpy adventures without answering to anyone. All of this can fall back right into the background of the world of Raiders! of the Lost Artifacts. I've especially been itching to throw in some old school influences as well. 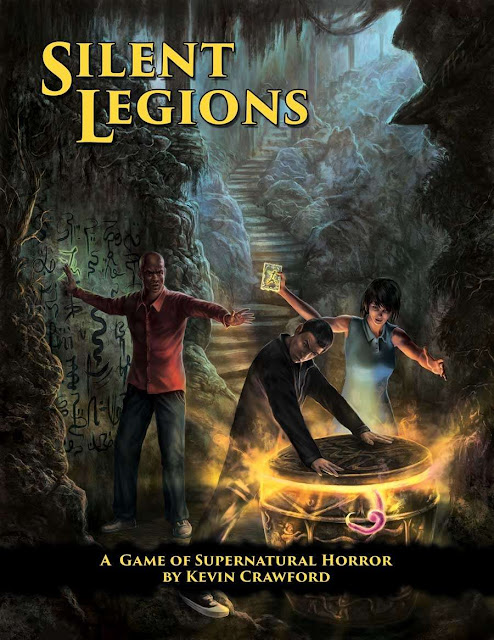 Here the PC's are part of  mercenary groups known as Ug'thorho groups that are after relics & artifacts that partially keep the partial planear realms of the occult, the supernatural, & the Lovecraftian attached to their world. These are worlds just over the dimensional threshold that are found between the cracks of reality hidden from everyday life. These are the places where the mad scientist, the occultist, etc. operate and the relics of the old world operate acting as anchors for the gods, demons, monsters, and horrors. These realms are raided by adventurers, outlaws, etc. who are seeking treasures, artifacts, advanced technologies in an effort to get their faction ahead. The Complete Vivamancer a is perfect character & NPC for this style of pulp campaign. 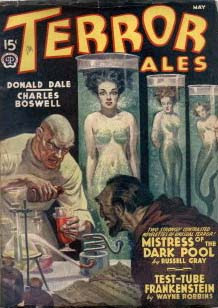 This is not going to be the world you know. Here in the shadows old gods still stir, the stars may not be right but their time is coming, mankind's future is uncertain & alien things cut deals with world powers, Clark Ashton Smith's story cycles are prophecy & possibly the future history of mankind. H.P. Lovecraft's At The Mountains of Madness is the ancient history of Earth & barbarian kings sandaled feet trod through the pages of history &  once ruled over mankind. This is a world of high adventure and deadly extremes. This is a world in need of heroes. Here Allied mercenaries fight in the wilds of  the Astral Plane against Nazi artifact hunters & soldiers for alien relics that once belonged to beings millions of years in advance of their technology. This is where Warriors of the Red Planet comes in very handy, you can expand the technological levels in Raiders! and bring home some fixes for the scientist class. 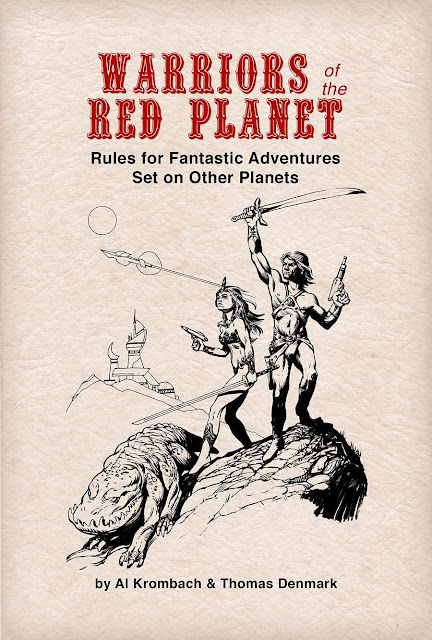 Another thing about Warriors of the Red Planet is the super science relics in the game are big business in the Raiders! of the Lost Artifacts settings. What sorts of horrors are deep in the Astral plane? Alien gods or giants from the imagination of Jack Kirby's classic D.C. Forth World comics.
Yeah I think so. 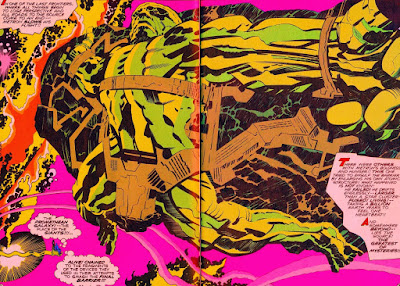 What about old school resources? Well of course I'm going to use the Fiend Folio from Advanced Dungeons & Dragons 1st edition. Hmm what other resources might there be out in the depths of time to plunder? Hmm Perhaps its time to get back to basics take out an old friend from a far simpler time. 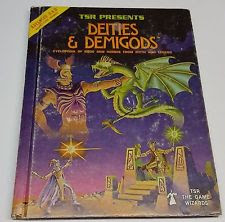 I can already see the what about Astonishing Swordsmen & Sorcerers of Hyperborea? Are you going to end the Saturday night game? Hell no! This is an experiment to combine some of the material I've been dying to try with a group of players in my home town. What about the 'Old Solar System' posts you've been doing on this blog for months now? Are you going to combined them? We'll see is my answer both of those campaigns are separate & I really want to branch out a bit using some of the classic resources & OSR materials that I own.

Ten Reasons Why This Works For World Building
Posted by Needles at 11:23 AM