There are weird treasures that get left in the comings and goings of battles, things left on the battle fields of valor and horror. Some of these objects can change the course of wars and the lives of men. Here are six objects of power and weirdness that can change the lives of adventurers, sometimes there are prices to be paid for these 'treasures' and relics of horror,change, and weirdness. 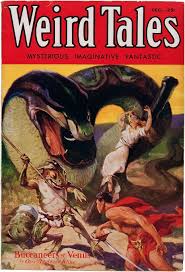 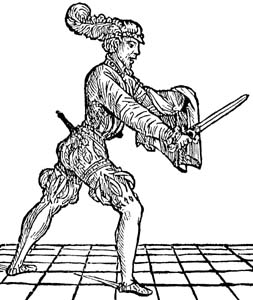