" A bevy of ships to light up the darkness of space in your OSR/Whitebox and specifically White Star campaigns. First in a series of books detailing the hyper dimensional space known to star-farers near and far as SHADE SPACE. " 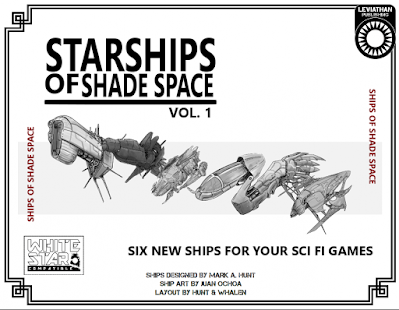 Ships of Shade Space has been out for a long time now & basically its a 'pay what you want' title of ten star ships that  have been done for a White Star/Swords & Wizardry style game. If your reading this blog & are interested in the Cepheus Engine. Can these star ships be converted from the White Star into classic Traveller or the Cepheus Engine rpg? Yes & no check this thread I found on The Rpg site forums.  This is literally a no nonsense title with six ships & some great illustrations plus stats. You can literally take these & go like a demon for  the White Star rpg without a problem. And yes Ships of Shade Space  will work with the new edition of White Star. 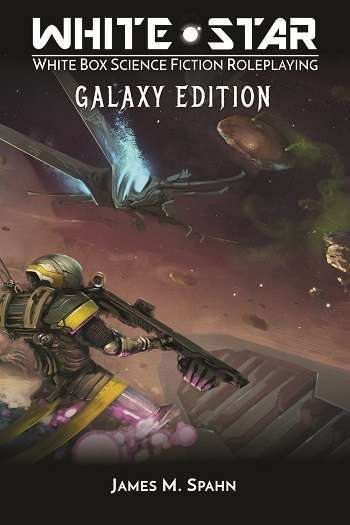