Colours Of a Darker Appendix N II - Robert W. Chambers - The Shadow of the Yellow King 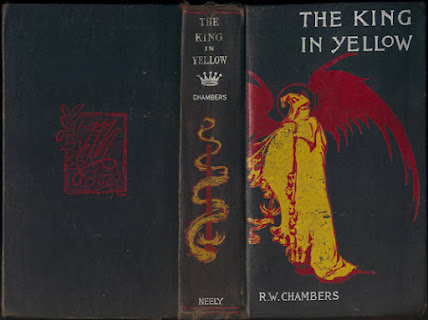 Never let it be said that there's ever a dull moment in my life. Today a friend whose escaping erm moving out of state gave me a box of stuff last night. Among them was a thumb drive & a smaller box of books along with some note books of campaign stuff. A curious volume caught my eye in the from of The Haunts of Men is a collection of short stories by Robert W. Chambers, author of The King In Yellow (1895). Its a weird little collection of stories that some consider the spiritual sequel to the The King in Yellow sorta. But all of this is gonna make far more sense if you read part one here. 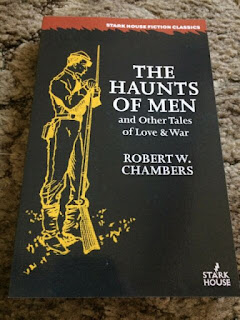 After reading the collection I've gotta agree with the following cristisms of Lovecraft & others from the Chambers wiki entry ;"H. P. Lovecraft said of Chambers in a letter to Clark Ashton Smith:

Chambers is like Rupert Hughes and a few other fallen Titans – equipped with the right brains and education but wholly out of the habit of using them.[7]

Despite Chambers' effective later abandonment of the weird supernatural tale, these early works are all that remained in print through most of the twentieth century, thanks to Lovecraft's inclusion of them in the critical study "Supernatural Horror in Literature".

So much of Mr Chambers's work exasperates, because we feel that he might so easily have made it better."[8]

Critical studies of Chambers's horror and fantasy work include Lee Weinstein's essay in Supernatural Fiction Writers,[9] Brian Stableford's essay in the St. James Guide to Horror, Ghost and Gothic Writers[10] and a chapter in S.T. Joshi's book The Evolution of the Weird Tale (2004)"

None the less regardless of the critistisms it got me thinking about The King In Yellow's influence upon old school campaigns. Would there really be anything that PC's could do against such an alien force upon a campaign world?

Let's say that we went with the premise that the King in Yellow is drawn into conflict & chaos such as the American Civil War. Is there really anything that adventurers are going to be able to do against the alien influence of such an entity as the King In Yellow or its minions? Everything from riots, disease outbreak, political unrest, etc. in the Victorian era United States seems the perfect breeding ground for the King. 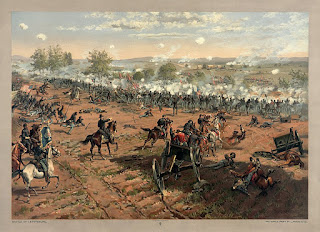 The short stories of The Haunts of Men  got me thinking of the fact that time & again I've used the 'King in Yellow' in several D&D classic era modules. The one that really brings home the bacon for the 'King In Yellow has gotta be B3 Palace of the Silver Princess By Tom Moldvay.
Its that bonkers that its the perfect breeding ground for 'The King in Yellow's madness. 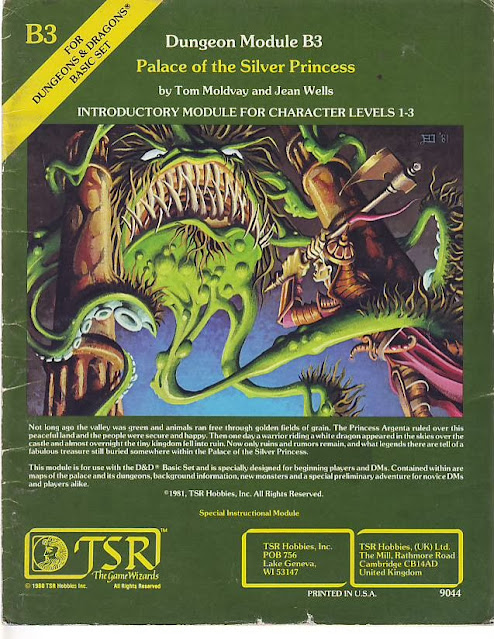 Over the last two years I've had the King in Yellow as one of the controlling forces of Wonderland. The King is absolutely dangerous enough to have this sort of controlled chaos at its beckoned call. The implications of madness & chaos fit the bill. 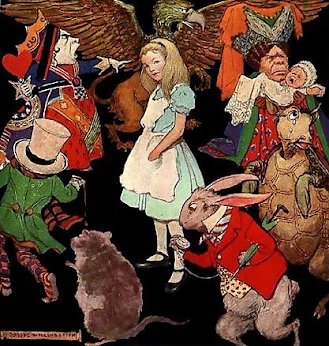 This is especially true of a game such as Mike Stewart's Victorious rpg in which Wonderland regularly intrudes on the real world of Superhuman kind. Time & again during our current game of Victorious. We've seen several hints in our current campaign of  'The Yellow Sign' rearing its head. 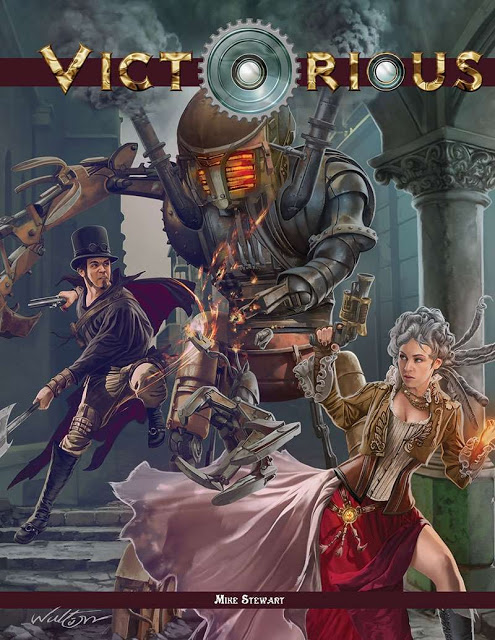 The real question is who is really pulling the strings?! And whose viewing the shores of the  Hyades

"Cassilda's Song" comes from Act 1, Scene 2 of the play
The King in Yellow Robert W.Chambers