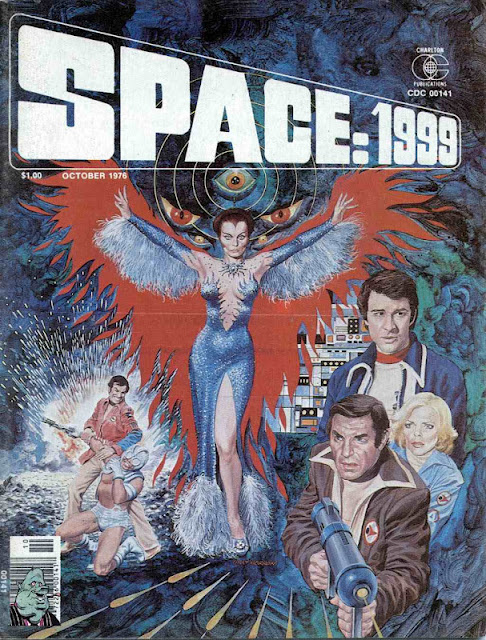 Go Read It Right Over
HERE

When I was a kid my dad's friend was a retired RAF pilot and science fiction nerd both of them are to blame for my science fantasy and fiction leanings. This family friend told me about the 'great sci fi square' of his basically '2001 A Space Odyssey.'1968, the classic British sci fi shows 'UFO.', 'Space 1999' & of course the cultclassic 'War in Space.' from Japan ( because the crew jump suit uniforms are similar to Alpha's) are all connected. Then there are the Marvel comic books series connections with the Kirby ' 2001 A Space Odyssey.' marvel series and the Kirby Fantastic Four run all of which have threads weaving throughout each other and its all  the Watcher's fault.But there's plenty to exploit here as fodder for DYI sci fi games. 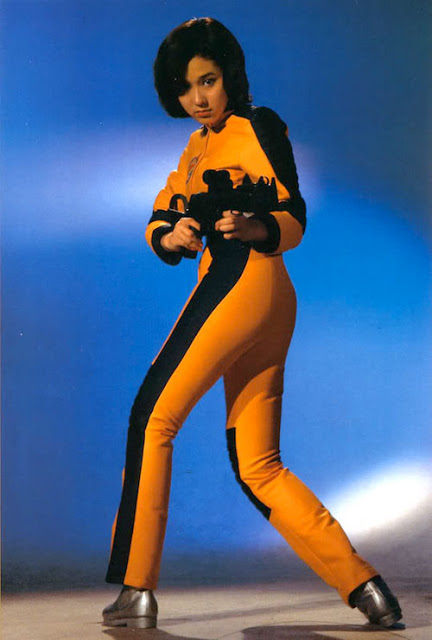 Which brings me to the 'Metamorph', the  final issue of Charlton's Space: 1999 mag (issue 8, cover dated October 1976). There's lots of inter connections threading its way through this issue for Space 1999: 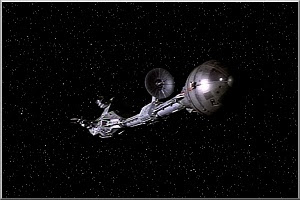 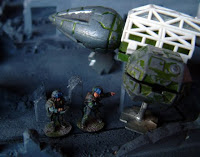 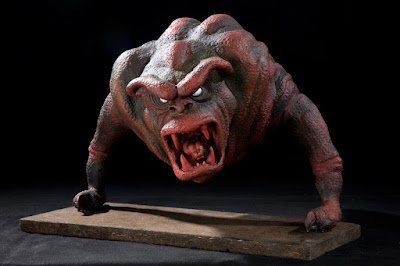 This is a comic with plenty of DYI science fiction & fantasy potential for the gaming table as fodder. The ideas here are solidly done and the artwork is great! 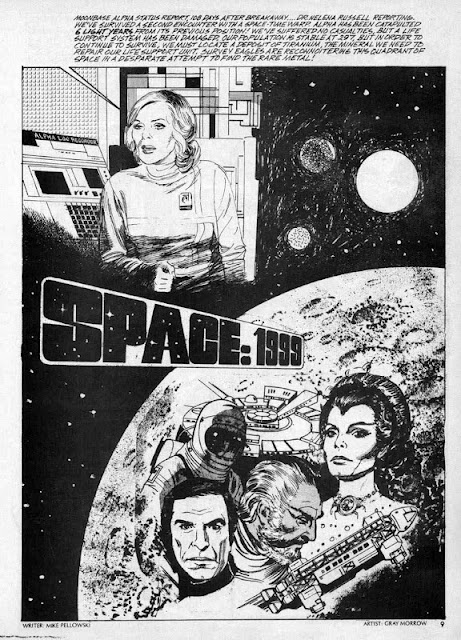