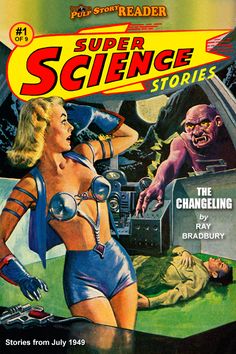 In between the stars there are other travelers and menaces waiting to devour, exploit, and take full advantage of a group of lone adventurers in the middle of space here then are a quick list of alien random encounters to frustrate and astound your PC's.