If you've been following up yesterday's blog entry then you know that my friend James Ward went into surgery. James is the creator, writer, editor,etc. of Metamorphosis Alpha 1st edition and Gamma World. And so much more.  Well, that was yesterday. Last night I got this update and this was the best news last night I had last night. 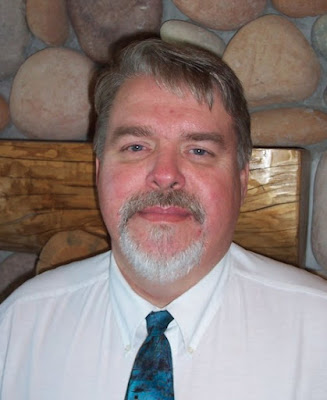 Good news everyone! From James Ward himself!
"The operation went well and thanks to Al Buckolz I have been able to read all of my well wishes this evening. I'm very thankful for my friends and their good thoughts. Thank you all very much.﻿"
My prayers and thoughts are with the Ward family today. Right, so I thought that was the end of the awesomeness, but alas no it wasn't. This morning I got up to a brand new Metamorphosis Alpha Kickstarter by Goodman games. With a new source book for Goodman game's coffee table edition of MA. The Epsilon City source book details that city that you saw in the original Metamorphosis Alpha rule book from the original edition. 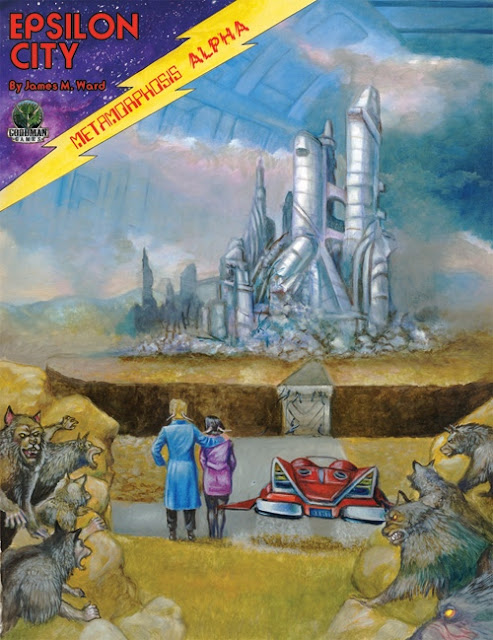 Get right on board over HERE

So how is this a different strain of mutation from other Metamorphosis Alpha kickstarters?
Here's the source book introduction from the Kickstarter :
On a spaceship 50 miles long that launched with more than a million colonists, Epsilon City was the single largest habitation. It was filled with entertainment centers, apartments, and offices for all the people moving about the ship during the long voyage. The city was designed to be maintained by its own artificial intelligence (A.I.) and a special series of robots able to maintain areas of the city when breakdowns happened.
Epsilon City wasn’t even half full three hundred years ago, when the interstellar radiation cloud destroyed the people of the ship and turned 99% of them into piles of white ash. The city was wiped out. Now, three hundred years later things are vastly different in the city. The A.I. is insane and has an aggressive personality. The special robots have had to change or be destroyed, and have mutated much like the rest of the life on the ship. Wolfoid packs now inhabit many sections of the city and consider this metropolis their lair. And many more dangers lurk, hidden and waiting to be explored... 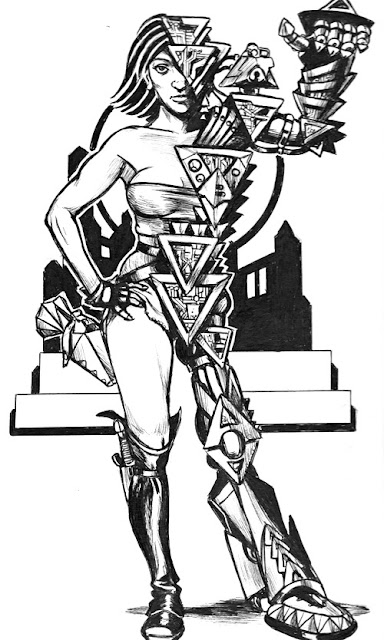 The contents of the sourcebook include:


My captain, my captain,! This is a very exciting time to be a Metamorphosis Alpha fan!
Posted by Needles at 7:36 AM