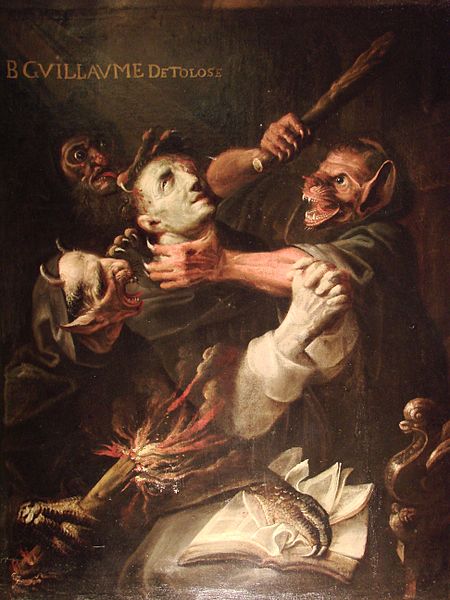 Demonic pacts are binding contracts between demon, or devil, and damned fool. But once the contract has expired it doesn't mean that the infernal business is ended. No these deals are sealed in blood, darkness, and the darkest magic for each and every pact has a binding clause, a demonic horror tucked between the small print just waiting for some fool to try and undo the binding of such a heinous agreement will be fair game for these terrorists of torment, the horrors of hell itself. For no man may stand in the way of Hell, the Beyond, or Eternity for those are Death's domain. Here then are four random pacts to harry your adventurer's with, dare they destroy such a document and release the powers of the Abyss upon themselves? 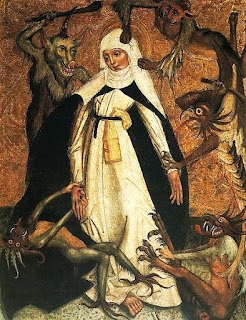 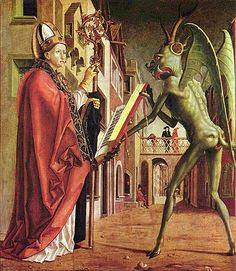