'Death Ship Above Waterbury!' Adventure For The Warlord Of The Outer Worlds Campaign For The Fantastic Heroes and Witchery Rpg System - Actual Play Event


"Mayday, mayday, this is the 'PFFFTTT', valuable cargo, crew barely hanging on, trying to make Waterbury space port over. This is Commander Ben Woodruff we're coming in hot and don't have enough power to "PFFFFT" Crew dead but not dead and oh God tell Wendra I love her! PFFFTT"
The crew of the USS Wendra returning Earth side from a mission to Orion is bringing something back with them!  Commander Ben Woodruff has brought his ship in hot two weeks ago and now mercenaries are being sent in to see what happened  to the crew of the atomic rocket craft.  There have been weird lights seen in the skies above the ruins of Waterbury Ct. and it's one of the last automated space ports on the East Coast. 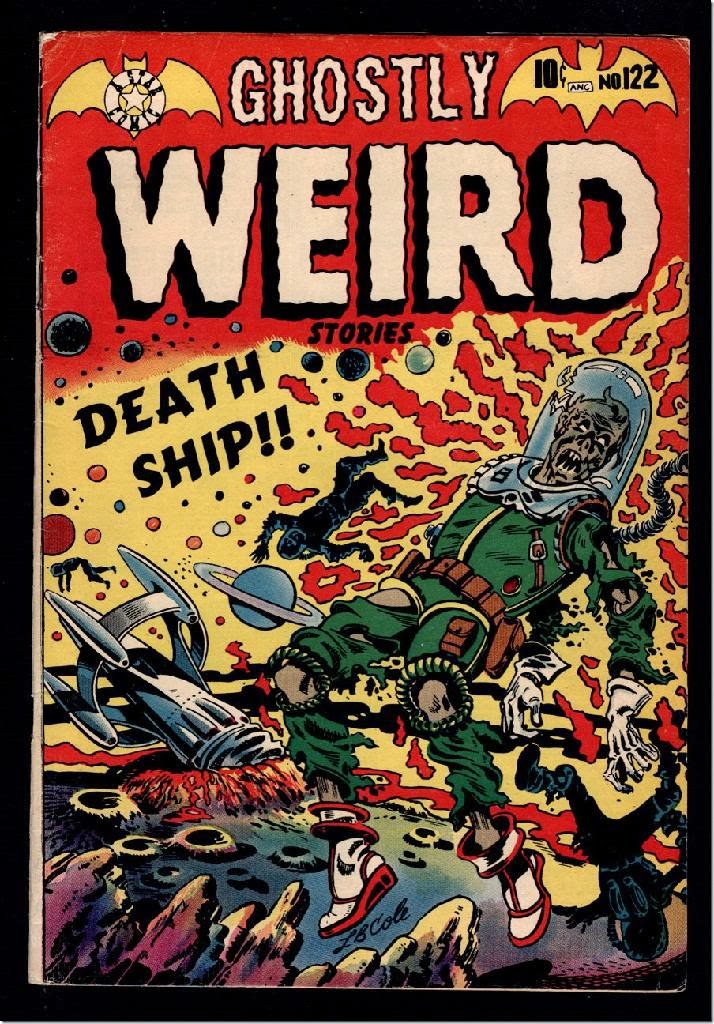 The seven man crew of the atomic rocket were carrying very valuable and top secret cargo and already several parties appear interested after getting that radio transmission!  The 'Space Police' have already sent in an operative whose disappeared!  And now one of the adventurers has been contacted. The Teilfling Runner served with Commander Woodruff in one of the demon slaying special forces units out near Europa dealing with the forces of Chaos in the past. The space port ruins sit near a gate way to 'Fairy' as well right in the heart of the former city state so who knows what forces they might send in.

The ship's advanced super science equipment has landed the ship safely that much is clear but who knows what the characters may encounter in the wretched hive of scum and villainy in the heart of these ruins. There are several hundred thousand gold pieces worth of equipment aboard that ship and some deadly business awaits the PC's.
The ship is sending out a steady 'green transmission' indicating that the ship has landed safely. But things could very dangerous indeed.

The 'workshop' an outfit of 'top men' are currently the last bastions of the CIA and various other top secret US agencies is responsible for dealing with the ruin that is the Earth and for various cells of resistance against the Voltamen incursion. They hire adventurers, mercenaries, outlaws, and other forces to help out with various missions around the globe as they can only handle so many assets in the field as well. 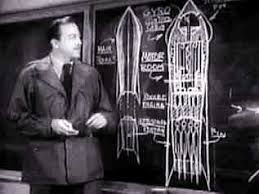 Set Up and Scaling For Fantastic Heroes and Witchery Adventure
'Death Ship Above Waterbury!'

Three of my players have been called into work tonight and can't make it. But that's not going to cause any problems. I've decided to run a smaller and tighter adventure for tonight's Fantastic Heroes and Witchery game for the other players. There are several reasons for this. One to get them used to the combat, set up, experience, and play sequences and to really get them familiar with the pulp back story I'm going to be pulling from. Pre code horror, science fiction, and other public domain comic books as well.
One of which is the Planet Comics From Fiction House with its Skylords,Riflemen errmm Space Police. 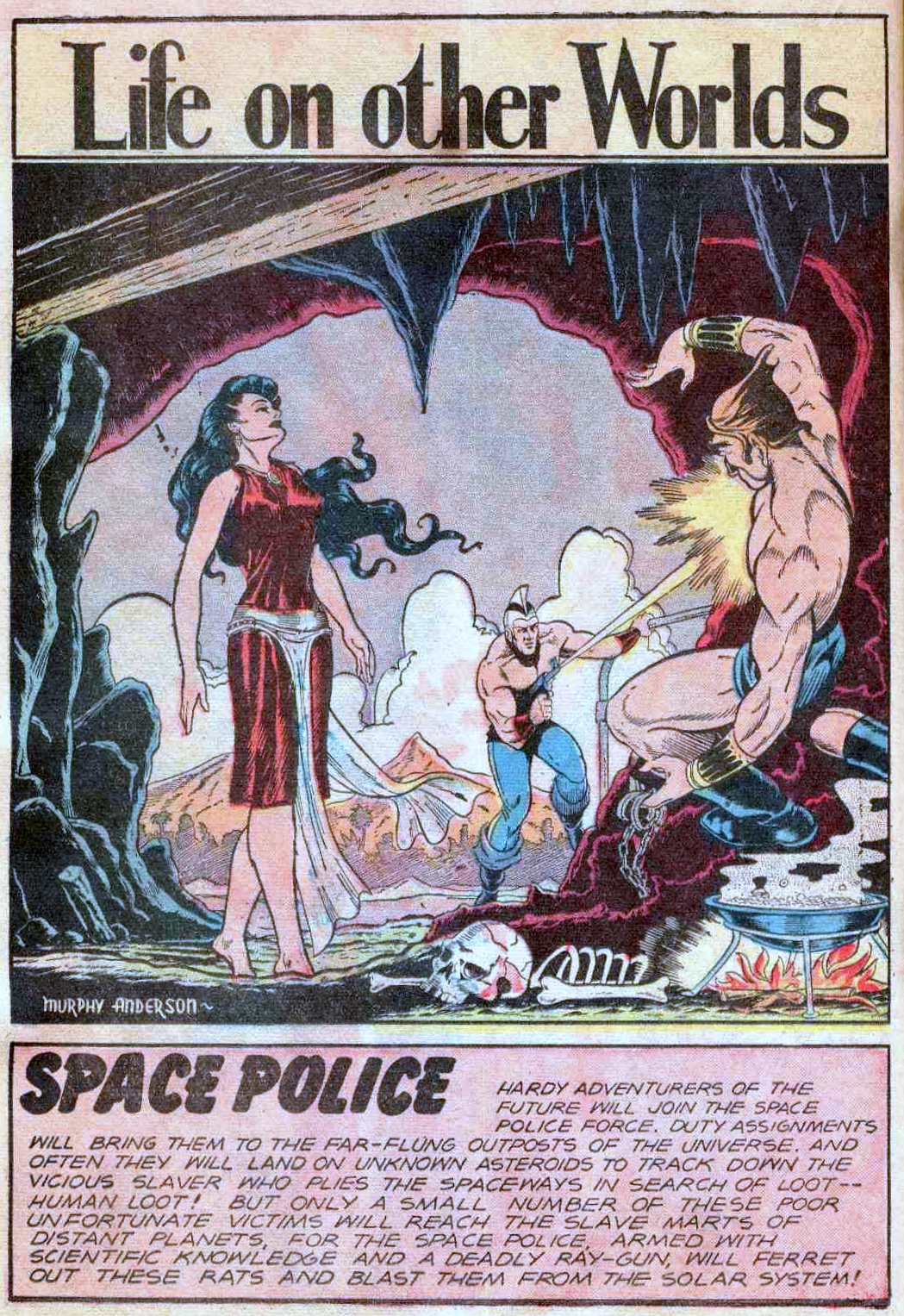 Because these comics are public domain their perfect resources to pull from for my Warlords of  The Outer World Campaign. Tonight's game will be a prequel for the ruins of Springfield Mass run coming up in a week or so. 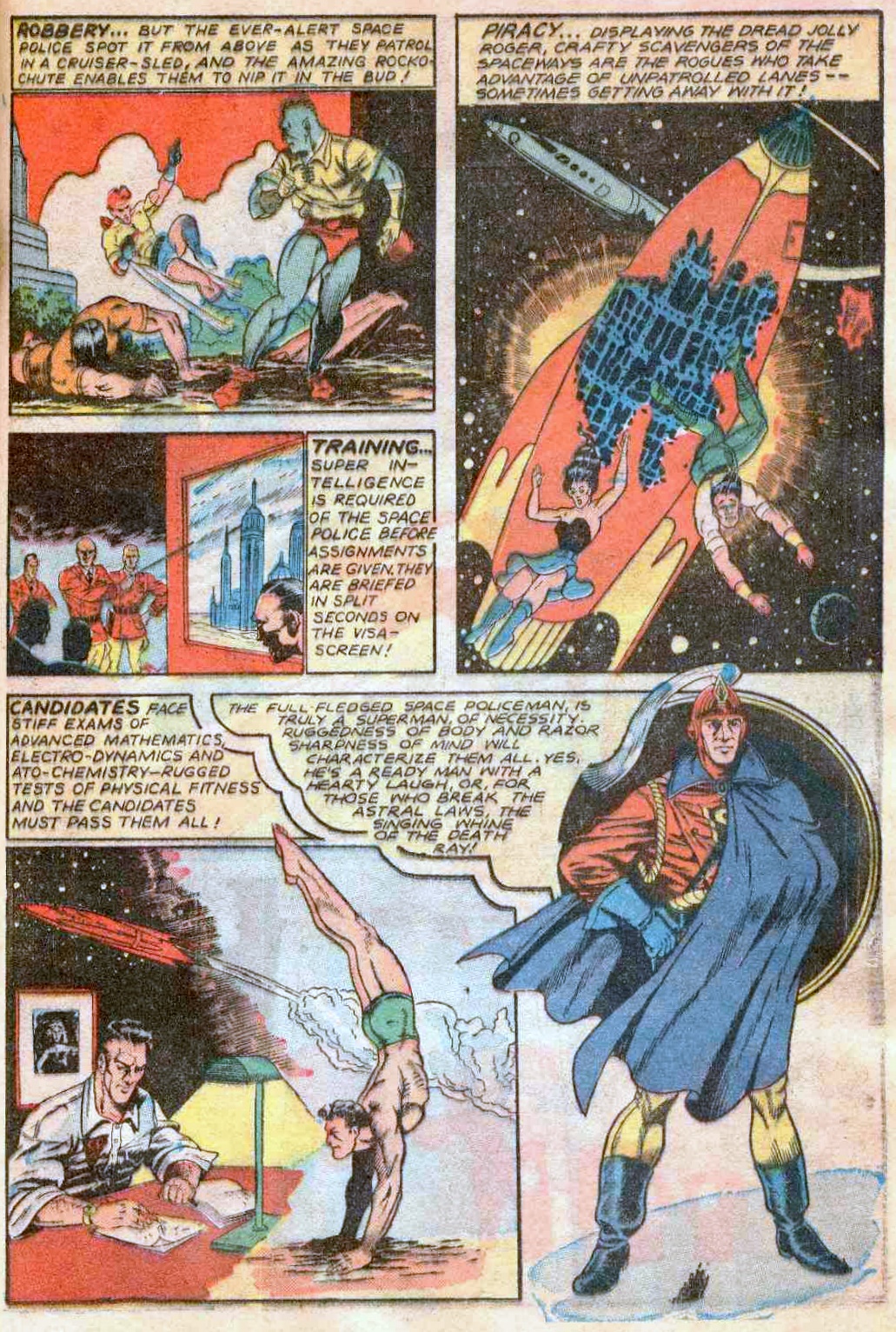 One of the first menaces that the PC's in tonight game will be facing besides the Voltamen will be the Kobold Marauders from the Teratic Tome page 69.  And details for the ship itself have come from both the comic above. And Neo plastic Press's The Star Ship From Hell. This system of random tables is perfect for just this style of set up. Available right over HERE as a pay what you want title.

The reasons for using this system as part of tonight's adventure construction is pretty well laid out in the video below. I'll let you know how it goes after the party's set up and meeting and dealing with the deadliness I've got in store.