The Demons Of Docar (Revised ) For Your Old School Campaigns

A brand new demonic horror has been loosen upon the world of the Warlord of the Outer Worlds, as your adventurers come face to face with the demons of Docar. What secrets and horrors do these foul ancient and deadly infernal demons hold? 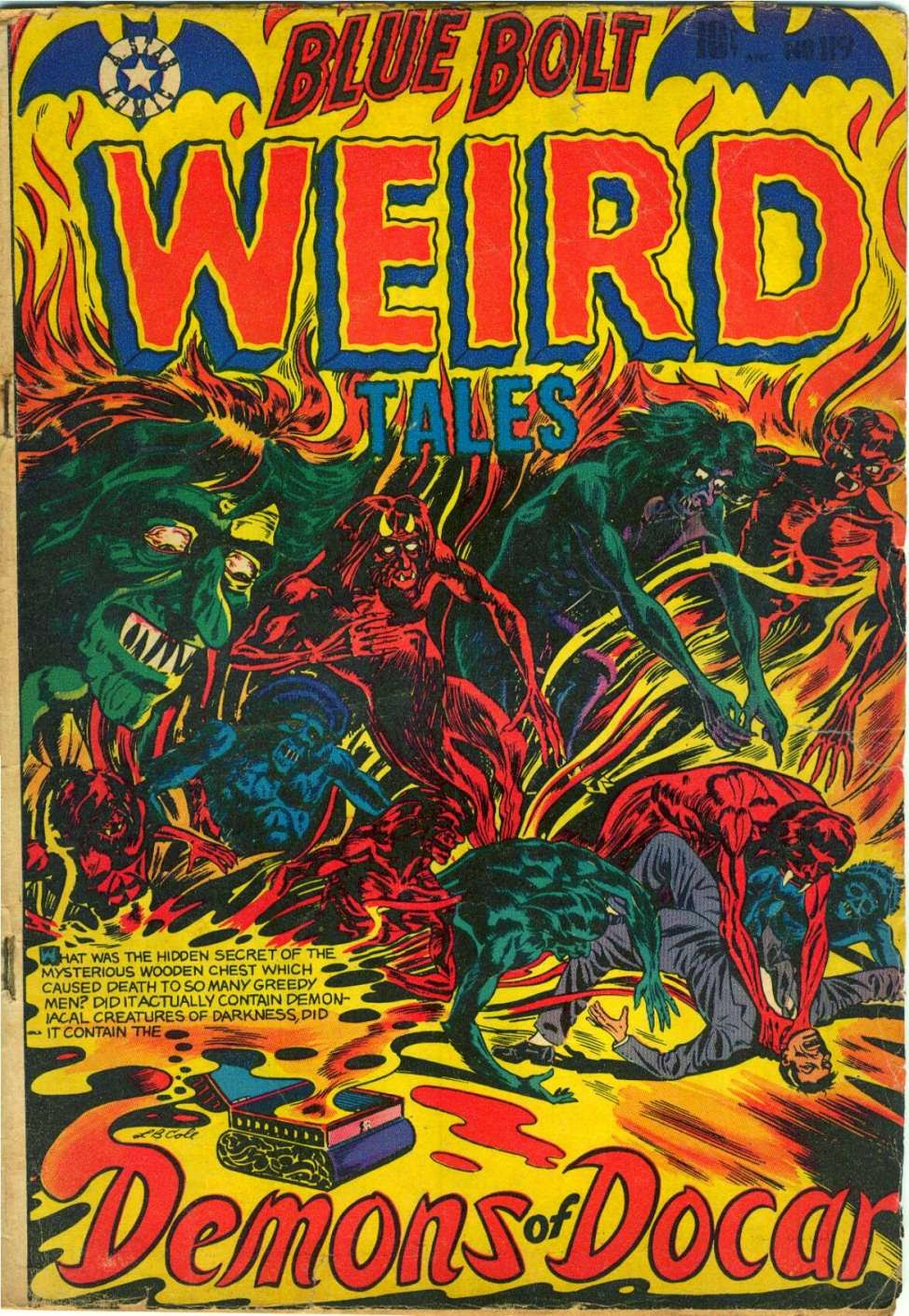 The Demons of Docar are a class of unique fiends from the 10,050 th plane of the Abyss who were part of the powers of the Beyond who terrorized mankind during the last Ice Age. They were summoned by an extinct race of giants from the blackest pits of the Abyss but were trapped by a sacred order of priests from the Docar valley. The chest was guarded by the Sacred Order of the Rising Moon a  group of scholars, wizards, and priests who safe guarded the dangerous demonic thing. Then in 1926 a group of archaeologists and adventurers penetrated the lower depths of the Docarian Temple and discovered the resting place of the chest. The chest passed from collector to occultist and no one was able to penetrate the secrets of the chest itself. An aura of mystery and legend grew up around the chest and its mysterious contents then on a faithful night of the alignment of three stars of the damned, a poor fool in 1935 opened the chest. The eight demons were let loose and hell broke around the poor fool as demons were let loose. The sacred ward and lock were broken and now the curse of  the demons was let loose upon the world. In the light of the morning the tortured remains of the victim was found. The demons of Decor had been loose upon the world. For centuries the legend of the box, the demons, and the supposed fortune that was connected with the chest grew. Now in the year  twenty eight eighty nine, the chest's evil grows once again. Occultists have found the chest in the remains of the city state of Manhattan and brought it someplace into Neo England.
Once the box is opened then the demons will come out to play and torment the fool who opened the box itself. There will be 1d10 of the demons which will be summoned from within the demi prison plane of the box. The area where the demons are summoned will fill with an inky black smoke smelling of rose petals, incense, and un-bathed decaying flesh. The demons will arrive semi ghostly and reeking of madness & violence.

The chest of the Decor has several protections and wards which have faded off of the sides, top, and bottom of the box. There are several legends surrounding the box that state that should it open 14 times that the world will end as the chest will become a portal to the fiend's home dimension. The demons themselves can be harmed by +2 or better weapons or certain esoteric energy weapons.
There is an entire school of occultism that has grown up around this chest. This school of demonic super sorcery uses a classic rite of Beyond occult magick to summon one of demons of Decor to do the bidding of the owner of the chest. 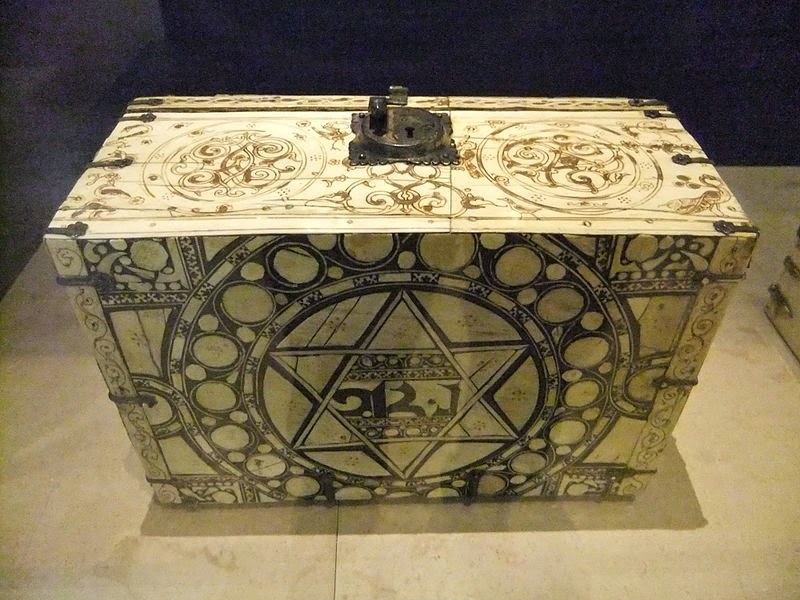 With Lydon's Horrid Summoning Rite a demon can be summoned from the confines of the chest and made to serve for twenty four hours. This rite and ritual is extremely dangerous as the demons have been known drag victims bodily back into the hellish demonic mini plane of Hell from within the box itself. '

Lydon's Horrid Summoning Rite
Level : 8
Casting Time 30 minutes
Save : None
Target: The sacred design for the drawing out of the demon
Range: Line of Sight
Duration: 24 hours
Spell Resistance: Yes

Lydon's Horrid Summoning rite is a rite by which the demonic essence is pulled temporarily from within bowls of the torturous mini hell within the box to do the bidding of the caster for twenty fours to serve the caster. These monsters are often summoned to advise and give insight into affairs of the utmost grave importance in occult matters. Sometimes this rite is also used to let loose one of the demons from the box to do violence and horror in the name of the caster. The demon is only too happy to comply with the wishes of the caster regarding matters of chaos, mayhem, and what it considers 'fun'.Even now the temple of Decor exists and the priests, scholars, and wise men search  the world for the horror of the chest and its dangerous demonic entities imprisoned within it. They believe the fate of the world rests upon them finding and destroying the chest. They may be right!
Posted by Needles at 11:03 PM