There are items out in the wastelands that can cause all kinds of issues or problems for your adventurers and some of these items have the potential to change or alter your party's destinies. These items can be very dangerous and extreme caution is advised with some of them. 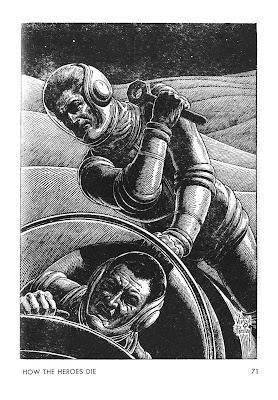