The PC's had a hell of a time dealing with the Gatherers  and their horned ape minions. They also found out that all was not well in the neighborhood where they've been staying. After fighting off  the Lovecraftian sky horrors last game during their time in a fortified and guarded Waterbury neighborhood. The PC's contended with a group of horned apes which were trying to use the hypnotic powers of their masters to lure out the inhabitants of the place as slaves for their masters. They've traced down the space craft to the Waterbury space base and found that tunnels ran the length and breath under the city. But they also found Sir Walter Brent, a wizard and occultist living in the midst of the good citizens. An investigation of his brownstone turned up some rather interesting things.

It seems that the man whose been leading the various adventurers to the Waterbury space port is actually a Baleful Sorcerer of Tsathag'kha whose been working on sacrificing anyone who comes along to his toad god whose been munching on their souls quite nicely. An invesitgation into his brownstone turned into a fight with some very nasty Lovecraftian shadow demons. The faceless fiends gave the PC quite the hard time and only after taking some damage did the PC's turn up some treasure and something more. 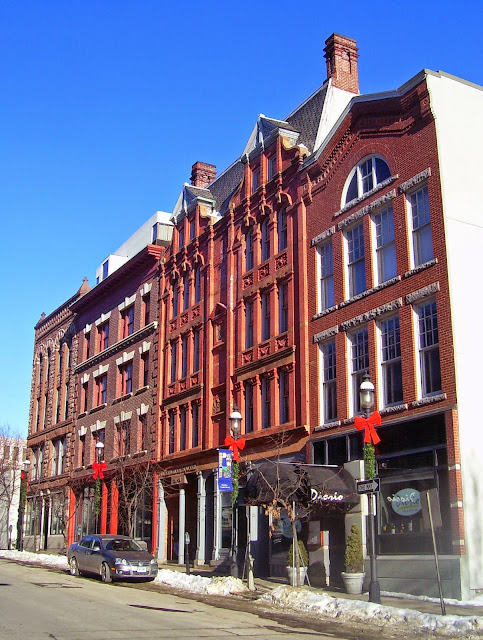 A hidden chamber under the desk of our wizard in residence with a hidden secret passage under his ground floor apartment building. The hidden door was guarded by a needle trap and a shocking ward of lethal cunning. The party's half Elven thief got through it rather neatly. 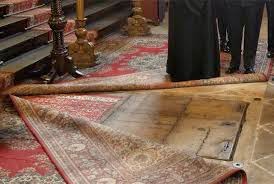 The PC's found the wizard's laboratory and work room, a hidden realm of weirdness and a series of tunnels that leads they think to Waterbury space port. But they've decided to explore the wizard's work room first.

There were weird cries and strange smells issuing up from the hidden underworld beneath the streets of Waterbury and the PC's are convinced that something nasty awaits them. And their right of course.

The advice of Venger Satanis's 'How To Gamemaster Like A F#$@ing Boss'  is quite clear here and that's to keep things moving along with a bit of entertainment, weirdness, and solid old school adventuring. I've got this little beauty waiting right down below for the party. A servant of Tsathag’kha' waiting to cause the party all kinds of mayhem.

Making an appearance in the next installment is going to be 100 Oddities for a Wizard's Library, the third in the 100 Oddities series from Skirmisher Publishing and the timing of this product couldn't be better for me.  The 1st edition DMG has a boat load of reference material but many players know that stuff like the back of their hand. Here's a resource that can be used for any edition or any game for that matter. All material here is straight up brand new and there are over a hundred random entries. This is a well done resource and clocking in at twelve pages is wall to wall weirdness perfect not only for a D&D style game or any old school campaign.  But  for a game where you've got an occultist pluming the depths of the supernatural and you need some bit of set dressing or plot hook for your PC's to stumble upon.
This book can also be used as a perfect supplement for your wasteland warriors to stumble upon the lair of a sorcerer or wizard whose left behind a bolt hole or hide away in the middle of some god forsaken wilderness.Grab It Right Over
HERE

The tunnels lead to a subtrain which should take our heroes to the Waterbury space port but its controlled by a gang of cannibal sociopathic sadists who would love nothing more to then to get their collective hands on the PC's. More information these mad bastards right over HERE

Our NPC wizard comes from Venger's The Baleful Sorcerer of Tsathag'kha and is perfect for use as a nasty NPC vile villain. The level of the NPC can be adjusted as needed for your campaigns.