Usually about seventy percent of the time I agree completely with Mr. Satanis when it comes to campaign advice but this time I think he's full of it. And here's why, apparently he's seen Izombie is a television show and television shows are excellent role models for role playing adventures up to a point. They get a party from point A. to point b. And sometimes you've got to make several twists here and there with regards to the setting elements such as adventure locations, NPC's,etc. But sometimes you've got to follow a logical direction and pad things out especially in the beginning of a campaign when you've carefully hung a campaign together. Short,quick, jabs in a campaign are very important, these short sets enable a group of players to cope with real life. I often do what are referred to as convention sets, adventures that are like like comic book issues. They are self contained, build upon one another, and allow the players to cope with scheduling, real life, etc. all of the actual things we never seem to write about on these blogs. Well I do. Often time real world crisis and life happens to people and these turn about events can end a campaign without warning.
But let's for argument's sake consider Izombie for a moment, there's nothing at all really innovative in the show's design or the episodes that I've caught. But the concept isn't something new at all.
But should the concept be thrown out entirely? No, and just  because there isn't anything new here at all doesn't mean that you should throw the brains out with the basin. But looking round the rpg collection we find that the concept has been out in the wild of pop culture in a very different place.  Delta Green had the ghouls eating the brains of the dead to gain memories of the dearly departed way back in the 90's and early 2000's. 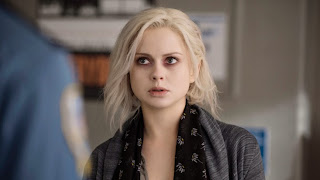 I'm going to bet that one or more of the writers of iZombie were Call of Cthulhu players or DM's especially of the Delta Green campaign books from Pagan publishing. I've long been a fan of Pagan's for a long time . And this is a pretty damn half assed attempt at 'innovation' on the show's part. It's already been done with style and wit by the Pagan publishing crew years ago in the 'Ghoul Manuscripts' from the Delta Green product line were for me one of the many bright spots of the spotless and innovative line of books.  Some concepts of which have for years been making their way into many folks D20 Conan books, D20 Call of Cthulhu books, and OSR books. So there is something to be said for sticking with a tried and true approach. Doing things methodically is the name of the game for me. It might work for your as well when things fall apart, its far easier to stick the structure of a campaign with order, style, and flourish. These are things that while I lack them still have form & function.

"The madness and monstrosity lay in the figures in the foreground- for Pickman's morbid art was pre-eminently one of demoniac portraiture. These figures were seldom completely human, but often approached humanity in varying degree. Most of the bodies, while roughly bipedal, had a forward slumping, and a vaguely canine cast. The texture of the majority was a kind of unpleasant rubberiness."H.P. Lovecraft, Pickman's Model
Like ghouls we of the OSR often pick up concepts from seemingly dead places, dust them off and bring them into the lights of our games. DM's all have styles and attitudes that work for them. They don't always work for everybody but that's really up to each individual DM and that's where a tool box like  How to Game Master like a F$%$ing Boss is still a good tool box but its knowing how to pick the right tools that work for you as a DM. Learning the rules means that you can break them. Breaking them means using the tools in the right way. 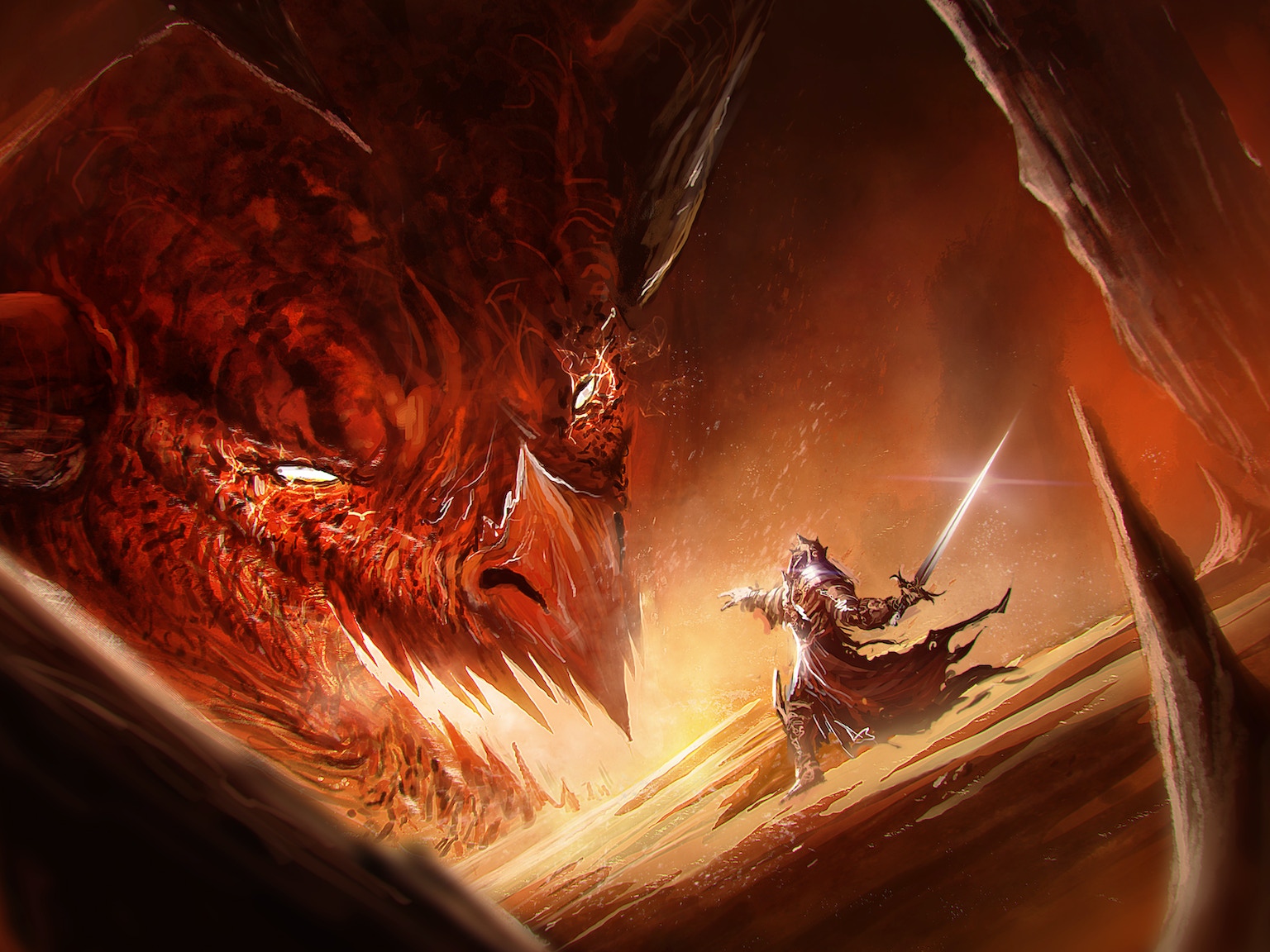 I'm not attacking Venger, but I do disagree with his assessment on this subject, and as for me I'll stick with my tribes of Ghouls and Lovecraft. iZombie left me less then filled and didn't take a left or right at all. It's basically 'One Tree Hill' or 'Gilmore Girls' with monsters.
I'm going to give this one a pass.