"I am certainly of opinion that genius can be acquired, or, in the alternative, that it is an almost universal possession. Its rarity may be attributed to the crushing influence of a corrupted society. It is rare to meet a youth without high ideals, generous thoughts, a sense of holiness, of his own importance, which, being interpreted, is, of his own identity with God. Three years in the world, and he is a bank clerk or even a government official. Only those who intuitively understand from early boyhood that they must stand out, and who have the incredible courage and endurance to do so in the face of all that tyranny, callousness, and the scorn of inferiors can do; only these arrive at manhood uncontaminated.
"Energized Enthusiasm : A Note On Theurgy" in The Equinox Vol. 1 no. 9 (Spring 1913)"
Aleister Crowley

Let's pick it up right from here on the blog yesterday. . Magick is the inherit science & practice of changing reality as we know it. What happens when reality breaks us down instead?! The reality as we know it becomes corrupt?! And it begins to body & mind harm?! Several factors got me thinking about about this fact. Last time we mentioned Michael Moorcock's Jerry Cornelius  & its Cornelius's cycles of reality that come into play here. We are living through one of the last cycles of Chaos & scorn according certain Hindu sacred texts. All of this is a part of the 'Invisible College' rpg on some back burner paragraph but its there. 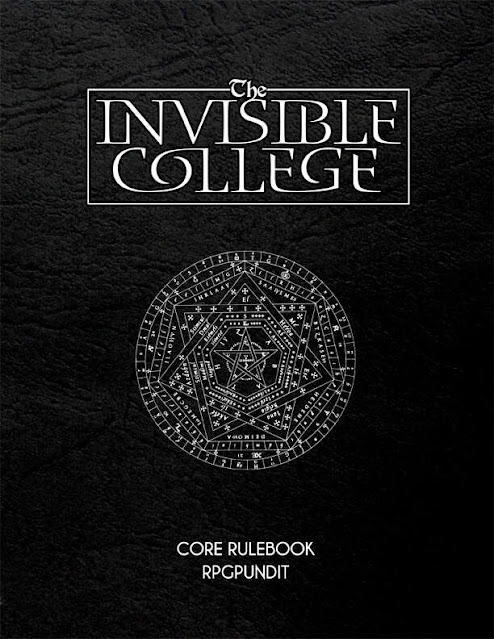 “There are only patterns, patterns on top of patterns, patterns that affect other patterns. Patterns hidden by patterns. Patterns within patterns.If you watch close, history does nothing but repeat itself.What we call chaos is just patterns we haven't recognized. What we call random is just patterns we can't decipher. what we can't understand we call nonsense. What we can't read we call gibberish.There is no free will.There are no variables.”― Chuck Palahniuk, Survivor

Chaos as we've seen it in the classic Anderson sense is a fell beastie that seeps through the cracks of our reality & it fundamentally changes those it touches. It takes various forms of mutations across the spectrum of reality. Our own doesn't fundamentally tolerate those. Cancers & death seem to be the result but on the very fringes of our so called reality we see the occasional mutant or cult of chaos arising. Mostly what we get is henchmen for magical lodges whoe abilities serve them across several realities. And this brings us right back to Welcome to Saint Cloud. The Lynchian vibe is very strong in this adventure & this brings up a point. That many of the places that David Lynch's literature, films, etc. talk about are places where reality is breaking down. Whose doing this?! The magus of course by their very acts of magick because it serves to bring in the corrosion of chaos. 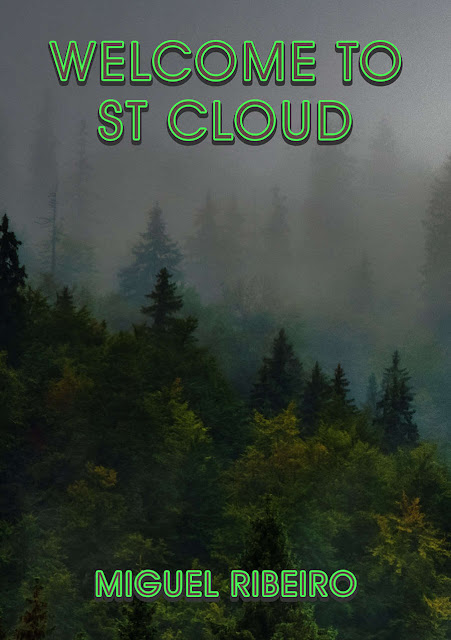 The extremes of this sort of ritual abuse of reality allows those things on the otherside enterance across the threshold into our reality. See these cults thrive in enviroments where the fundamental reality has been turned into Swiss cheese. Higher & Lower dimensional entities such as demons & gods just love to exploit these weaknesses in reality. If you want to expand upon such cults in the 'Invisible College' then I suggest Dark Albion's Cults of Chaos.
And please don't tell me that such cults can't exist today because the news tells us otherwise in every back page story coming out of some God forsaken corner of the Earth. 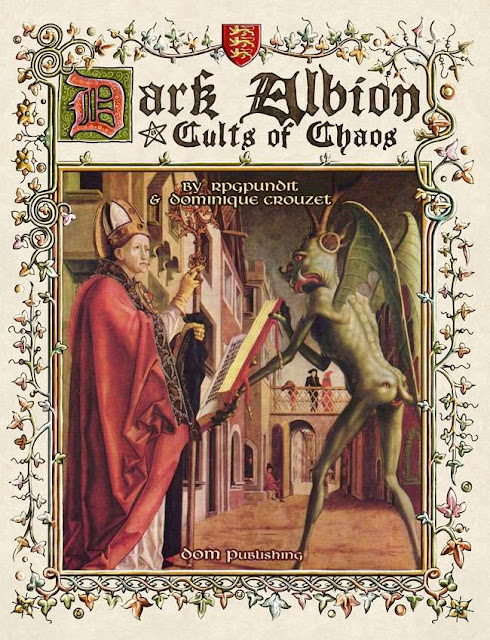 'The Invisible College' isn't going to be that concerned with such cults. The various factions  may on occasion use them. But on the whole you are actually looking at the street level minions & workers who are going to be in the dark underworld of the streets. And this is where  Night Shift Veterans of the Supernatural Wars Companion  By Jason Vey & Timothy Brannan comes into play. The monsters are the magus's muscle & boots on the ground. This is because this end of reality is so dangerous. Yhe fact that this setting is only a foot fall away from our current consentual reality. Turn down the wrong corner & you could find yourself between the fire fight of a different kind.
The hearts & minds of the societies of the Earth are not the only things that these factions are fighting over. There are real & dream like treasures of the occult at stake here. Caverns of faery gold lay unguarded across the threshold of reality for th taking but these come with their own price. The gold of myth & legend is closer to the Rhine gold then the gold of a jewelry or pawn store.  Other treasures are also there but the guardians know who you are & why your coming don't worry they have thier own operatives in our own reality. And their coming for you. 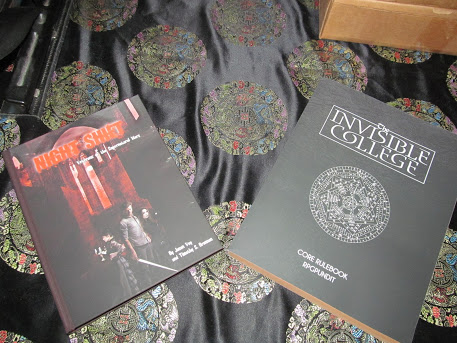