“My characters are more like men than these real men are, see. They're rough and rude, they got hands and they got bellies. They hate and they lust; break the skin of civilization and you find the ape, roaring and red-handed.”
― Robert E. Howard" 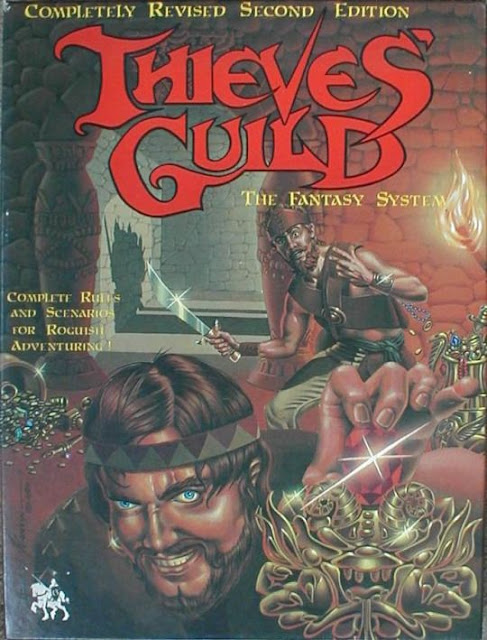 Thieves & adventurers are always along the same civilized lines, the same class, & cut from the same cloth. Reading through Gamelords Thieves Guild is like reading through some Sword & Sorcery obsessed DM's campaign notes from Nineteen Eighty Four. The neat thing is that the adventures, missions, etc. are all centered around the idea of a criminal empire or underworld. 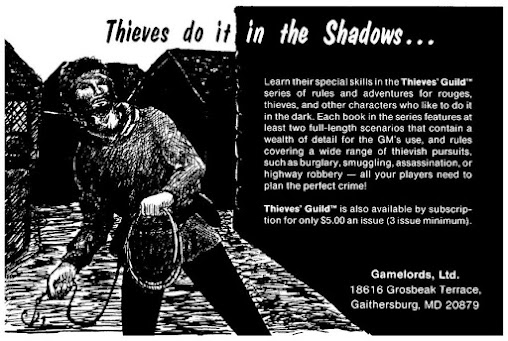 My question becomes where could Thieves World be used today?! Answer, is with Swords & Wizardry or as a part of the upcoming release of the Astonishing Swordmen & Sorcerers of Hyperborea rpg third edtion. The following is speculation on my part but over the last couple of days reading through some of my Nineties campaign notes. The idea of a Sword & Sorcery Thieves Guild focused campaign appeals on many levels. 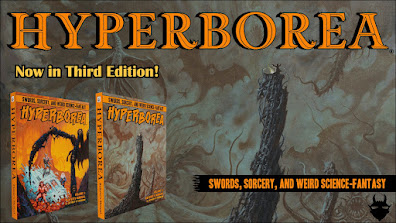 The idea of the Thieves Guild be a mechanism of stability has lots of appeal for a Sword & Sorcery world half frozen most of the year. There are some basics in Thieves Guild that seem bit more detailed then the average supplement especially when it comes to the following; "Basic Thieving Abilities • Thievish Combat Tactics • Disguises and Diversions • Tailing and Surveillance • Poisons and Venoms • Fencing Stolen Goods • Medieval Justice • Ransoming Prisoners • Underworld Organizations • And Much More!"Many scarcity of resources, food, shelter,etc in areas of Hyperborea means that in some areas that the outlaw life style maybe a way of life. That's right there may be enitre outlaw nations! These nations might be supplying mercenary armies to various parts of Hyperborea. This means that the royalty of Hyperborea has quite a few of these armies of thieves on the pay roll. This means its the perfect time to add in Haven The Free City as the capital of such a mercenary nation or set of nations. 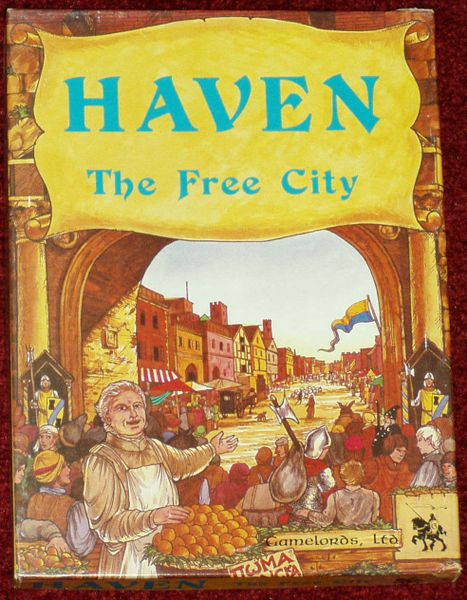 These outlaw nations are most likely in areas of stability on Hyperborea. These nations are areas of some of the most dangerous mercenaries & warrior forces. This is only a thumb nail sketch of ideas here & things to come!
Posted by Needles at 4:35 PM