What happens when invasive aliens won't stay in their own damn lane of reality?! We're talking about the B/X system Veterans of the Supernatural War & specifically the idea here that Lovecraftian gates are opening across the Earth. The faithful are assaulting the Earth with energy weapons, guns of advanced design & even flying saucers. These invaders wield powers beyond human ken and only you can stand in their way! 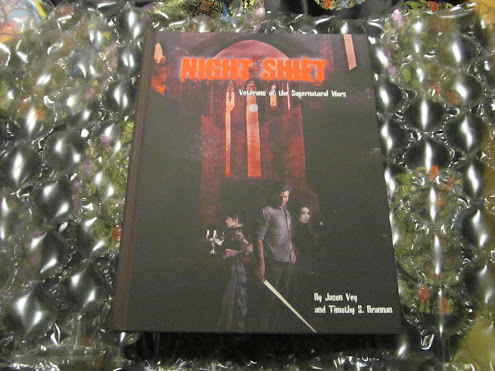 Let's talk about Carcosa for a moment shall we? We've spoken about how Carcosa is a horrid & dangerous place. But why is Carcosa a horrid & dangerous place to Earth?! Geoffrey McKinney's Carcosa has always had a reputation but when gateways open & weirdly colour humanoid tribes pour across the Earth only the Nightshift can stand against them. So the campaign might be a combination of  Hammer horror, cosmic terror, & absolute Jack Kirby terror combined in one mini campaign idea. Carcosa is a nasty business all around. The spells are nasty, the sorcerers are mostly evil, & even the technology has a bad reputation. 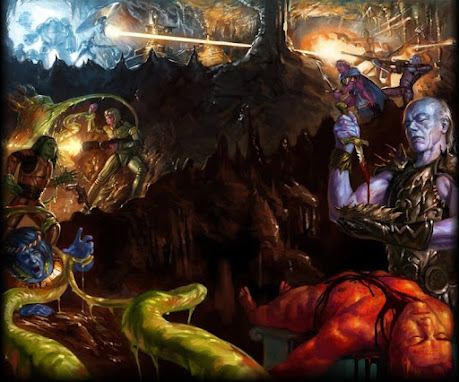 So the stars turn right & now the gates to Carcosa open right around smallest towns strange mists begin to form. In these same towns many feel the call of the saints & old gods, the Divine Warrior answers the call. Entire cities are emptied as strange alien mists retreat back into their planar windows. Cities have entire neighorhoods in major cities are emptied out of people and on Carcosa the blood flows as alien gods except their due. 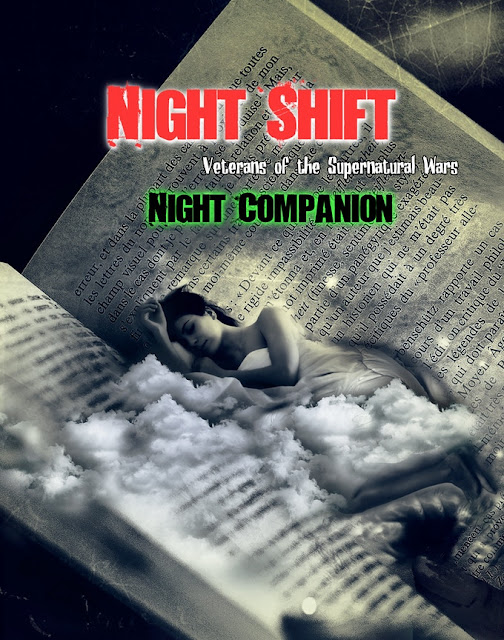 Across the Earth magicians, witches, & covens gather to discuss the situation as packs of werewolves howl at the blood moons that rise across the world. Vampires from acros the globe prepare their armies & hordes. The first battles happen as air ports become choked in mists & the evils of long dead & forgotten civilizations rise out of the Earth. Even as blue & green skinned humanoids blast away Earthmen with weapons of alien design.
This mini campaign would depend on  NIGHT SHIFT The Night Companion kickstarter  which is nearing its last few days. Why?! Because of the fact that there's so much more potential with the expanded PC classes.
Carcosa itself is absolutely a nightmare & add in the Lovecraftian elements & it becomes a major OSR campaign shift point in my opinion.
Posted by Needles at 12:51 PM