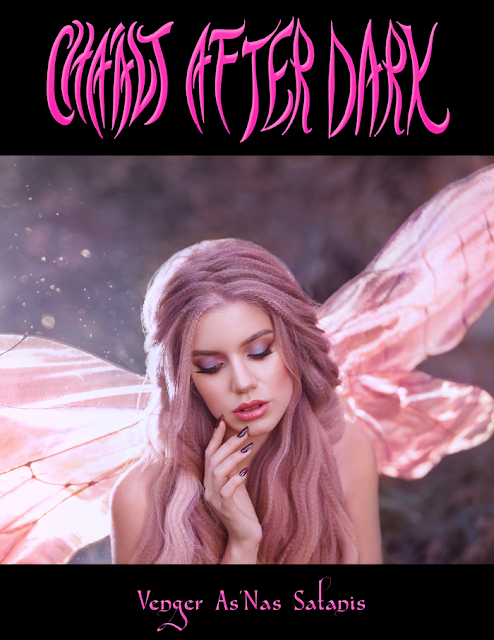 Now the Carocsa & the 'Cha'alt 'After Dark' blog posts generated some controversy on my table top with folks talking about how both settings are extremely dangerous to PC's. They actually very much are! Would I run either Science Fantasy setting as is?! Oh Hell no! In point of fact if I was going to run Cha'alt ( I will coming up but its a scheduling issue at the moment folks) then I would actually start with Cha'alt: Fuchsia Malaise. Why?! Because Cha'alt needs to be your OSR setting & not Venger Satanis's! Yup, I absolutely said that & Venger will agree with me here. You need to customize your OSR settings & make them your own. 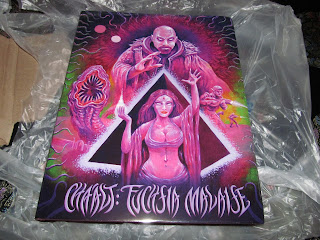 How?! Add or subtract what you want in the setting. This is one of the absolute strengths of Carocsa as a sand box setting. You have no idea what's around the corner as a player. Want to run Carcosa as 'Masters of the Universe then go for it. Next time as a primitive Lovecraftian horror fest. Sure, why not?!
Cha'alt is very different in some respects & that's because its 'Brand Venger' setting & universe to some extent. And I believe it was Rpg Pundit who said, 'A little Venger goes a long way.' And while this is true don't let it intimidate you as a player or DM. The thing about it is that Cha'alt needs to be used and the players are going to do a lot of the heavy lifting for the setting through play. And this goes back to something else that needs to be said. Run the setting with whatever OSR rules system you want or the players want. Personally for this combo I'd pick Warriors of the Red Planet rpg & bring a healthy brew of Swords and Super-Science of Xuhlan to boil. These two together could help really make either OSR Sword & Saucer setting shine. 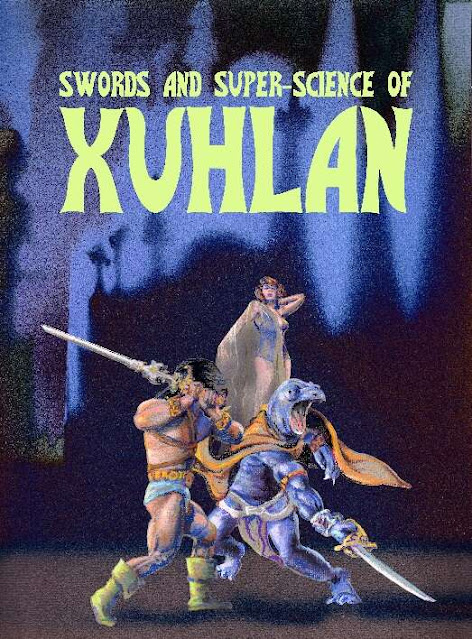 If you want this campaign setting to actually work? Then Jason Vey's Age of Conan OD&D hack could smooth out the edges of the campaign. Don't write a damn script. Some simple adventure notes, some ideas, a few encounters, & set the game in the city of A'agrybah, let things go from there!
Posted by Needles at 11:50 AM