Journey's Into The Surreal Aspects of the OSR With Rpg Pundit's The Invisible College & Night Shift Veterans of the Supernatural Wars By Jason Vey & Timothy Brannan. 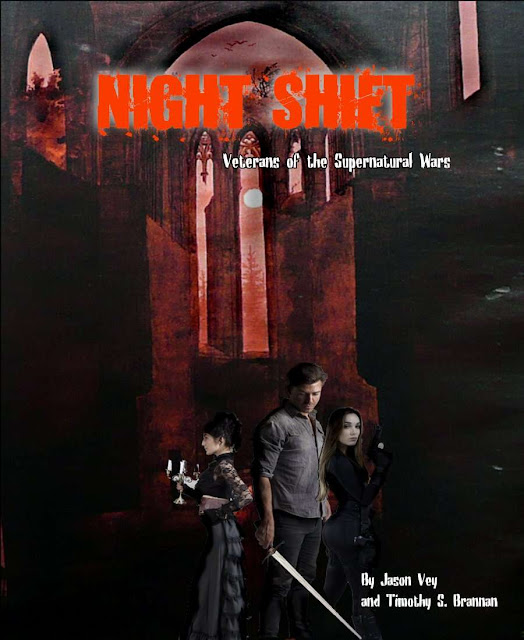 "Most of the trouble in the world has been caused by ten to twenty percent of folks who can't mind their own business, because they have no business of their own to mind, any more than a smallpox virus."
William S. Burroughs

'Welcome to Saint Cloud' under points one very specific aspect of occult roleplaying. The fact that other realms lay just under the surface of our so called reality. OSR surreal adventure crosses over into several supernatural aspects that we find over & over again. The idea that places of power & sinkholes of evil not only exist but reach out for us. This something that can be done with two different OSR occult rpg games that can easily cross over with Rpg Pundit's The Invisible College & Night Shift Veterans of the Supernatural Wars By Jason Vey & Timothy Brannan. "I am certainly of opinion that genius can be acquired, or, in the alternative, that it is an almost universal possession. Its rarity may be attributed to the crushing influence of a corrupted society. It is rare to meet a youth without high ideals, generous thoughts, a sense of holiness, of his own importance, which, being interpreted, is, of his own identity with God. Three years in the world, and he is a bank clerk or even a government official. Only those who intuitively understand from early boyhood that they must stand out, and who have the incredible courage and endurance to do so in the face of all that tyranny, callousness, and the scorn of inferiors can do; only these arrive at manhood uncontaminated.
"Energized Enthusiasm : A Note On Theurgy" in The Equinox  Vol. 1 no. 9 (Spring 1913)"
If we begin looking at the fact that in the television show 'Twin Peaks' which inspired & has as its homage within  'Welcome to Saint Cloud', Then the fictional 'Black Lodge' & its attendant characters make far more sense.  The  'real world' inspired occult conspiracies & magus of the 'Invisible College' rpg are not unlike the 'Black Lodge' at all. The dark forces powers of  'Welcome to Saint Cloud', have carved out their own piece of reality. The magus of  'Welcome to Saint Cloud', are going to be very dangerous & want to hold onto each & every piece of supernatural power that they've carved out for themselves. And this means that the PC's are going to have a Hell of a fight on their hands on several levels of reality. Night Shift Veterans of the Supernatural Wars By Jason Vey & Timothy Brannan comes into play here. Because the magus are going to need muscle on those layers of reality. And many of those layers cross into the realm of dreams. Dreams of power, sex, and all of the other primal weirdness. 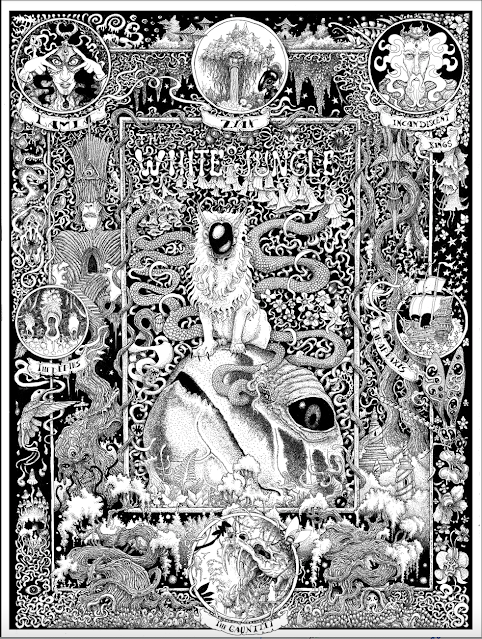 These could be higher or lower vibrational dimensions. Ben Laurence's Through Ultan's Door series of adventures is perfect for these sort's of surreal dungeon crawls. These are not the only dimensions that our heroes may find themselves. The fact is that there are many such higher & lower dimensional realms for the adventurers to deal with one of these may be  Postcards from Avalidad By Miguel Ribeiro  & Manuel Souza. This is adventuring in the lower dimensions of  realms of William S. Burroughs which comes with its own brand of horror & degradation just the sort of thing that Rpg Pundit's The Invisible College & Night Shift Veterans of the Supernatural Wars By Jason Vey & Timothy Brannan PC's are fighting against. 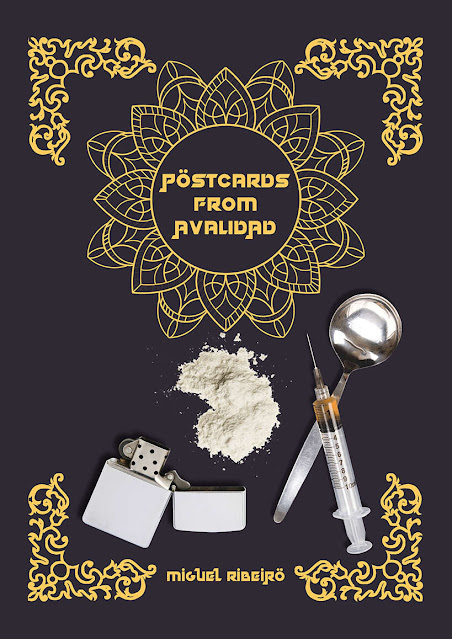 There will be more coming up as we dive deeper into the under belly of these supernatural realms & how they connect to the traditional B/X Dungeons & Dragons planes & worlds.
Posted by Needles at 8:12 AM