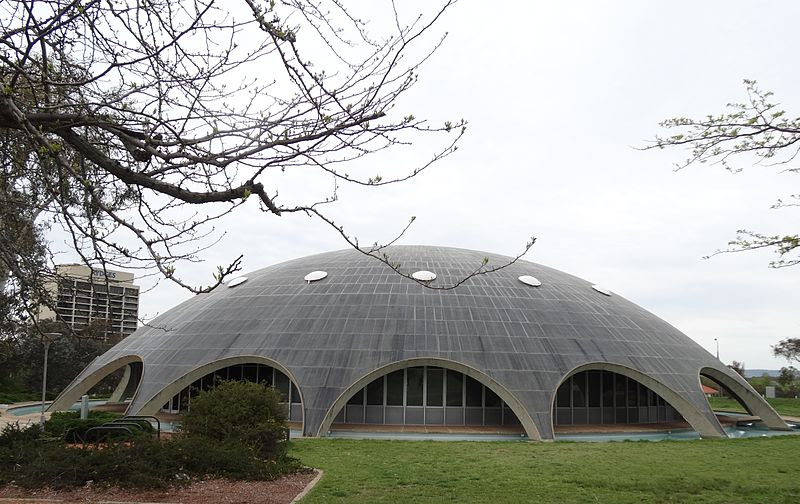 Over the past three years in the ruins of a small backwood Mary land community a facility has been set up and dozens of sightings of unusual lights have been seen in the sky around the place. Residents from several nearby communities are convinced that the place is haunted or worse.
The weird lights have been seen around during the day and especially at night. Several adventurers who have braved the place have not returned or been heard from again.
The PC's are approached by a human named Bradley Coal, a trader and representative of a group of quasi religious brotherhood of super scientists who use ancient artifacts to measure dimensional anomalies and intrusions upon the local space time continuum. The Brothers of Zar are such an organization which is convinced that the facility is a front for intrusions into our universe from some place Outside. They think something has gone terribly wrong inside the place and their eager to find out what happened, collect any artifacts that will expand their influence, and perhaps  even seize the facility for themselves. They are offering one major artifact and 200 pieces of gold for solid proof of the rumored aliens and artifacts.
The facility is a seven story structure with at its heart a dimensional gate way to several alternative timelines and other worlds. The aliens known as the Greys have used near by mind controlled slaves to help fix the place up and install the high out put black solar paneling.

There were over twenty four grey super scientists who were exploring and bringing back biological and zoologiical specimens. One of the more unusual species they brought back was a rare beast from another world. The Ouroboros Obscura has managed to escape and kill every living thing within the place except for the swamp vines which have spread throughout the place. They will soon burst onto the unsuspecting world.
The monster is impatient beast at beast and a raving psychopathic killer at worst, the thing will track down and kill anyone it comes across and with seven levels the thing has the run of the place.

There are seven levels to the place and the horror stalks the halls as well as  sheer destructive power of the monster.

10 Random Finds Within the Facility Table


Mutations: Gigantism, insubstantial (modified)
Source: Outlanders  by Mark Ellis
Due to a rupture leak in the space gate area several mutant species of Swamp Vine have taken root within this area. These mutant species has held many,many victims and there is a forty percent chance of finding a major artifact or two among the debris down here.
The colony of swamp vines are vicious, dangerous, and none of the other mutants mess with the planet creatures which number in the tens or twelves.


Mutations: Gigantism, toxic weapon, unique senses
Source: Outlanders series by Mark Ellis.Hoard Class: Incidental
After 1d8 days the Greys will comeback with a fighting force of over three hundred 2nd level warriors to cover up the screw ups of these grey scientist/priest.