Between the former states of Mutated Massachusetts and Corrupt Connecticut a precious cargo has come down the highway and several smaller communities along the I-91 corridor have reported bizarre encounters with Vampire Outbreaks that have not been seen in centuries.
A representative of the council on Mutant Relations of Greater Neo England is looking for adventurers and slayers to look into the matter. He's a green scaly mutant with whose concerned that the vampire outbreaks may lead to strained relations between the pure strains and the mutant community. The Black Knights that anti mutant group of super science terrorists have been operating within the Connecticut and Mass corridor with light power armor and spreading sedition literature in the area. He's offering two hundred gold piece for every vampire killed.
The trail picks up out in the Neo England wilds where a series of bizaare highway encounters has the residence spooked.
Adventurers who venture where the groups of the undead have been spreading the infection will find abandon towns, villages, over turned vehicles and more seemly haunted places. 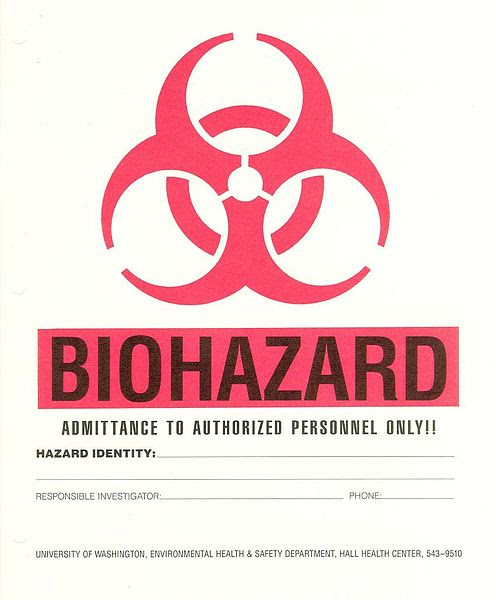 Some forty miles from the center of the vampire activity is the cause for all of the mayhem. An over turned big rig truck contains the remains of a 'desiccated vampire', the origin infected horror. The thing was in a toxic waste drum and being taken to a facility in Mutated Massachusetts for disposal. The socalled Mutated Ones  of Mass a group of mutant super science terrorists have been having an on going war with the Black Knights and decided to set the vampire free! They wished to see the effects of the mutated virus on the local population. 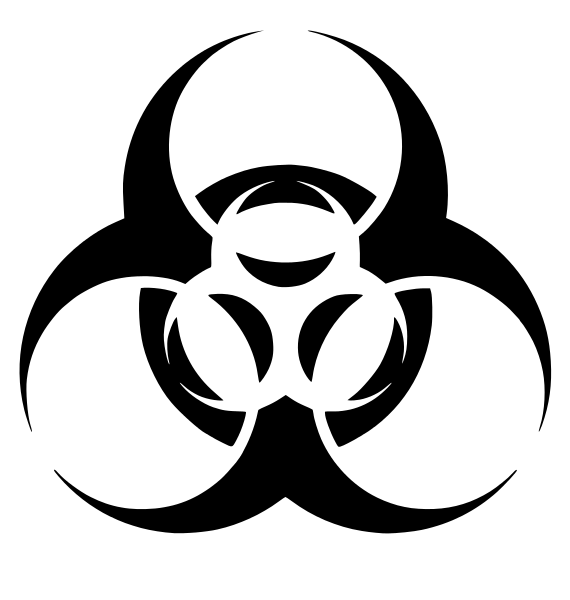 The Mutated Ones of Mass operate as a biker gang of some one hundred mutated individuals and use a combination of mutations, super science artifacts, and violence to terrorize the local populations in the name of  Mutant rights. They usually operate in teams of six individuals all second level fighters with leather armor, a knife, short sword, and machine pistol or black powder weaponry for the lower ranger motor bike gangers.
They have six other desiccated vampire remains within their possession and they're layer is an old armory within the ruins of Springfield Mass. They're holding three mercs whom they bleed to return the vampires to life and set them upon anyone entering their lair. 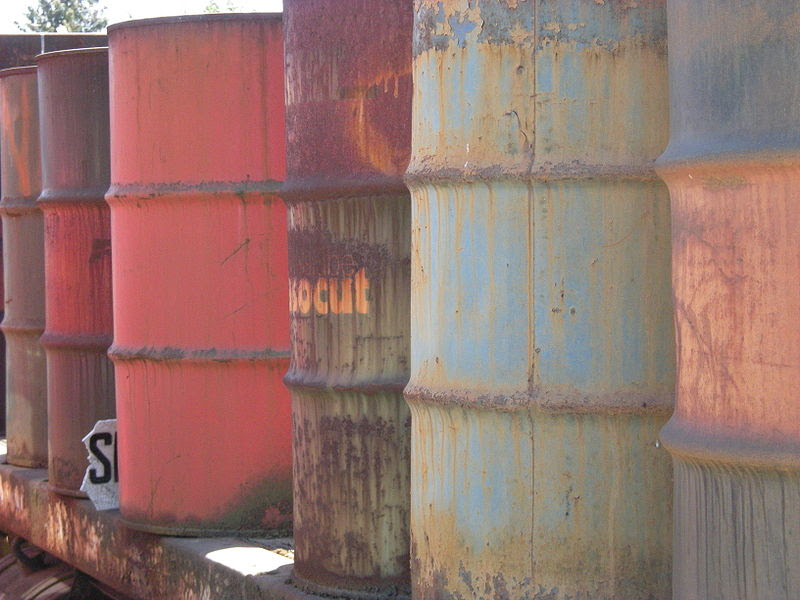 They have several mutants with mind reading and psychic abilities among their ranks and have no idea of the danger that these vampires are to them. They have a small stash of six gold bars, some military weapons, and have begun to cause resentment and hate among the local mutant populations. By day they operate several former gas stations along the highway corridor that act as spy points, and network facilities. There are several groups that would pay five hundred gold for this group's disposal. 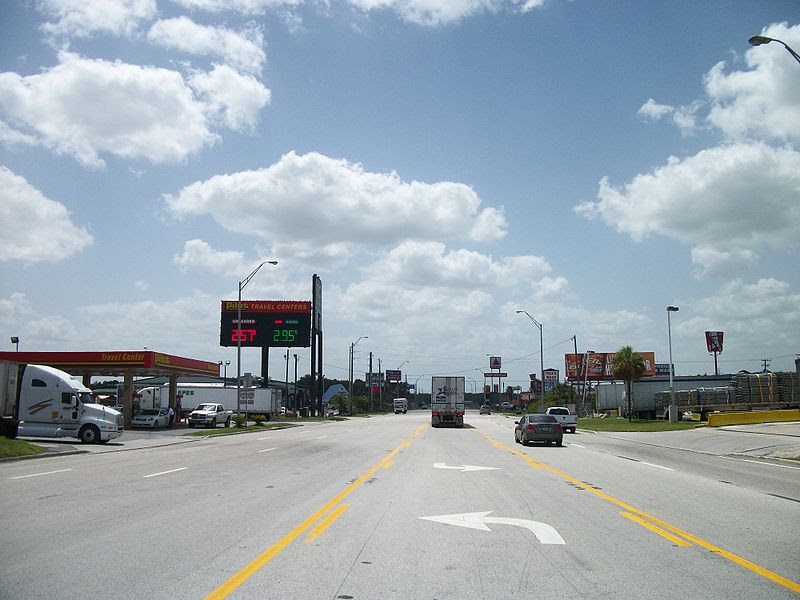