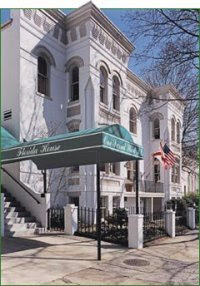 The party is approached by a mutant Roach named Fred who represents a group of super scientists who call themselves the Followers of The Smoke. They are looking for a group of adventurers to sail with them to the Ruins of Cursed Cuba for a three day tour. They are willing to pay 100 gold pieces per adventurer for the privilege to come along and act as body guards and assistance on this mini expedition.
They have a fast pre holocaust ship, supplies, and a full crew but need willing adventurers. The native Floridian adventures won't touch this offer. You see Cuba is cursed. The place has never been fully explored since the 'presence' took it over. Adventurers who have gone in the past twenty years have never returned and fishermen who have sunk near there have returned insane.
This time it will be different .
'The Followers of The Smoke' have a new sonic device they hope will be able to disrupt the creature and hold him in stasis for 1d8 days while they explore, catalog, and deal with the island. Everything is completely under control.
They claim to have studied the monsters habits, environment, and reports of sightings and more.

The Ruins and Danger of The Jungles of Cuba 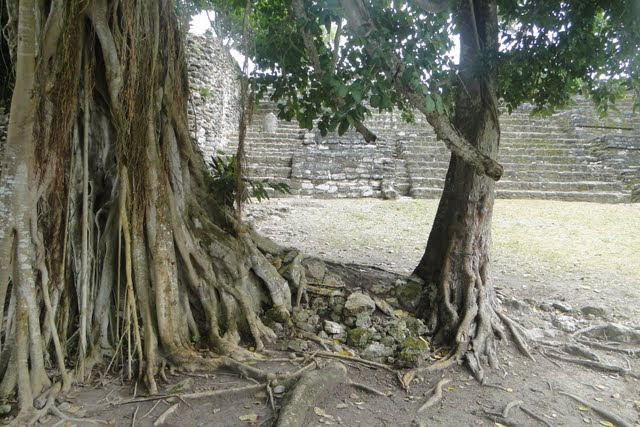 The ruins of Cuba are off limits to many adventurers and relic hunters. The place is home to a presence. A creature of unimaginable violence and a guardian of something. The ruins have been off limits for fifty years or more.
The place is said to be under a curse of some kind. There have been reports of survivors of landings there who have floated into the communities in the former state of Florida. They report strange standing metallic henges  of metal on the beaches and the feeling of being watched. This paranoia grows increasingly marked as the hours go by and yet there is no one there.
The presence seems to tolerate people for a total of not more then three days. Any attempt to penetrate the jungle interior is met with a violent visit from the 'Smoke' a creature of dangerous aspect. There are reports of  adventurers being torn limb from limb, beaten to death, and worse.
There are also reports of vast untouched standing ruins of haunted and cursed towns and pre holocaust cities entirely deserted as if the inhabitants have only just left.
Local fishermen who blow into the area are given up for lost and are written off as dead. Occasionally survivors are found but often they are changed men and mutants. They seem silent, haunted, and are often prone to bouts of insanity and raving.
There has been music, lights, and occasionally strange glowing upon the horizon over the once proud island nation. 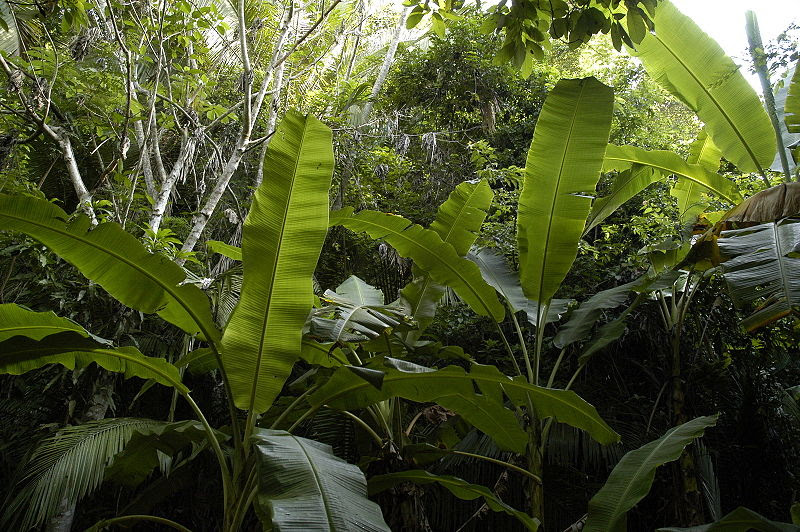 Occasionally there have been weird finds in the waters around the island and these are thought to be 'cursed' as well.

1d10 Random Finds In The Water Table
Any attempt to stay in the ruins of Cuba for more then three days will bring the 'Smoke' a guardian spoken about in whispered terms in the taverns of Florida.