Near the state of what was once Utah are the glass deserts around what was once Salt Lake, places hit by high yield entropic weaponry and that are shunned by all right thinking peoples mutant and pure strains alike.
The desert around these areas is filled with molten glass and weird stone like structures. These are the territory of one of the most vicious creatures of the wastelands. The Strigori are confined to these places of molten glass and ruins. Many will not even venture into sight of these ruins because they are considered bad luck.
The PC's are approached by an agent of Arch Foundation. A small rather nervous mutant of some small statue whose abilities seem to be telepathic in nature. He explains that he represents the Arch Foundation which has been studying the vampires for the past one hundred years.
Recently a small exploration team was sent in and has not been heard from in a week. He's willing to hire the party to search the ruins for some answers.
The pay is high, the risk is great, and the need is desperate. The Arch Foundation are a group of super scientists who have been studying certain ruins nearby from what was Salt Lake now called Crystal Lake.
A weird tapestry of woven crystal ruins melted into a riot of glass, encased bones, carbon shadows, and the crazy quilt of ruins. The Arch has turned up evidence that points to the ruins as purposely being hit by Enptropy weapons on purpose. The reason was that the Strigori were running roughshod through the streets and that the infection was spreading into nearby towns and cities. The government unleashed weapons of mass destruction in an effort to contain the disease.
It is rumored that the Arch has both a super science cure to the Strigori vampirism infection and  condition. They are willing to offer between 1d4 artifacts for the adventure.

They're efforts were partially successful. The PC's are met by Hank Delaus, part of a tribe of mutants known as the Wretched. A group of mutants whose body chemistry is so high yield and toxic that they are immune to the depredations of the vampires.These mutants have between 1d8 physical mutations and while immune to  radiation, poison, and disease. These poor mutants only live four years. They have had dealings with the vampires in the past and it is rumored serve them as well. They travel by mutant driven wagon train out to the Utah ruins. It will take several weeks to reach Crystal Lake. The Wretched will leave the party on the outskirts and leave as quickly as possible they will not stay no matter the promises of the PC's. 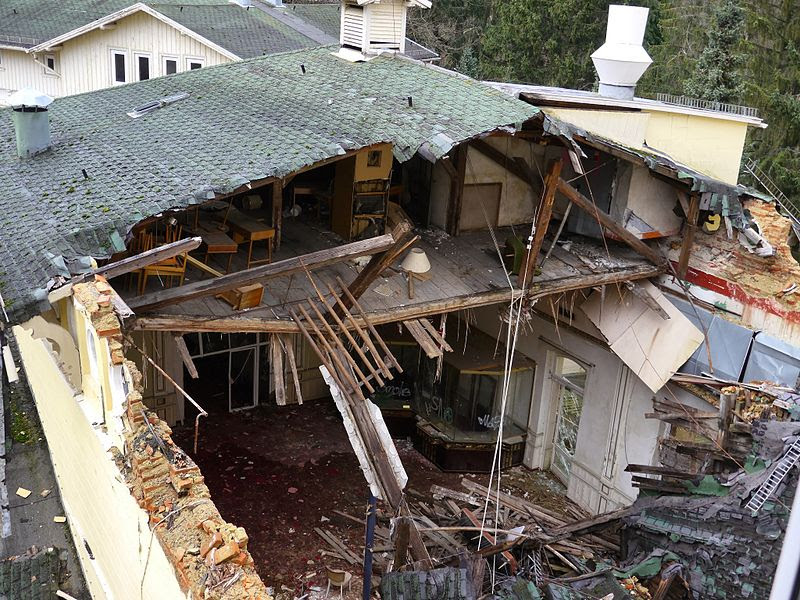 On the molten glass outskirts of the city, the PC's will find the missing APC exploration vehicle belonging to the Arch Foundation crew. The APC is a complete wreck with the interior having been gutted by fire. There are between 1d10 random finds scattered around the area. A further search of the APC will turn up a small portable self powered refrigeration unit. Within this small trash can sized unit are twenty three separate vials of Strigori serum. This serum when injected into a PC and subject to a special ray treatment available within a super science laboratory  is capable of  arresting the infection. It will take an additional 500 gold pieces worth of treatments to cure the Strigori infection.
As soon as the sun goes down there will be between 1d20 Strigori vampires swarming the area looking for fresh blood and victims.