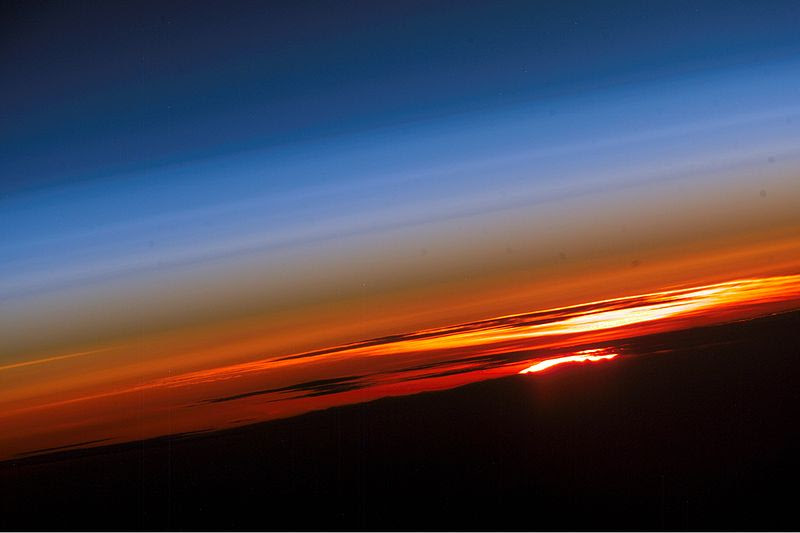 Two weeks ago, a small community in the Canadian Outback and Altered America borders has gone off line from short wave communications. 'The Bluelight' village community a mix of pure strain and mutant race with a technology level equal to about the Nineteen Sixties has gone off line. The community has been receiving tech assistance from Project Over Reach  in getting communications and satellite technology  working again. The community sits on the former borders of Canada and The Altered American borders. They conduct trade with several surrounding communities and throughout Neo England states.
Project Over Reach is one of the last of the super science research space station still in orbit.
They've been tracking a huge chunk of what used to be part of the Remote Station a huge space colony research station in deep Earth orbit. The Remote project was studying the effects of gene activation, advanced mutagen rearrangement viruses, and more deeper super science projects for FTL Earth colonies in other parts of the universe. All of this ended when the space based weapons orbiting Earth took out the Remote Station. There is some evidence that something or someone was still alive aboard the independent sections of the Remote. Each section was built with their own 'green long term solution power source and hydroponics sections'. These areas were also used for cleansing, processing as well as generating atmosphere.
Over Reach has several agents on the ground in the near the Blue Light community and circulating among the Neo England populace. They've made contact with communities as far as Mutated Maryland. They'll offer the PC's several minor artifacts, technical assistance with their community or village, and 200 gold pieces all that they can afford.

The ride over the border should be fairly routine with a quick series of minor encounters and possibly a quick mutant animal or raider encounter. Raiders should be 1st or 2nd level fighters with maybe some artifact vehicles and a weapon like machine gun to make things interesting.
Down and Out In Blue Light

Bluelight itself will seem completely deserted and the place will be eerie, silent, and with little to present to the adventurers. Doors will be open, houses empty, streets completely vacant. It almost appears as if the residents just left moments ago.
If the PC's do a house by house search they'll find food still on the table, dishes in water for washing, and even a few chairs scattered around, etc.
As they get deeper into town the place becomes more & more strange. Signs of violence and horror become more evident. There is a 10% chance of PC's stumbling upon some small technological or very minor artifact as they search every fifth house. Blue Light had a population numbering about two hundred and seventy five people and families.
1d10 Random Evidence And Signs Table
Just outside of town in the remains of a field is a huge piece of space junk that has fallen from the sky. Should the PC's stay until after sunset. There will be packs of 1d20 humanoids who are the evolved remains of Project Remote returned to Earth. These cannibalistic horrors have invaded the village and killed everyone in the town. The PC's after dark will find themselves caught within a death trap by these horrors and they will actively hunt the PC's through the streets of Blue Light seeking them out as their next meal.
The PC's must survive, escape the village and warn the surrounding 1d10 villages before the horror spreads!
The Zenons have come to Bluelight and are not leaving anytime soon!