Sheep's Clothing - A Mutant Future Encounter or An Encounter 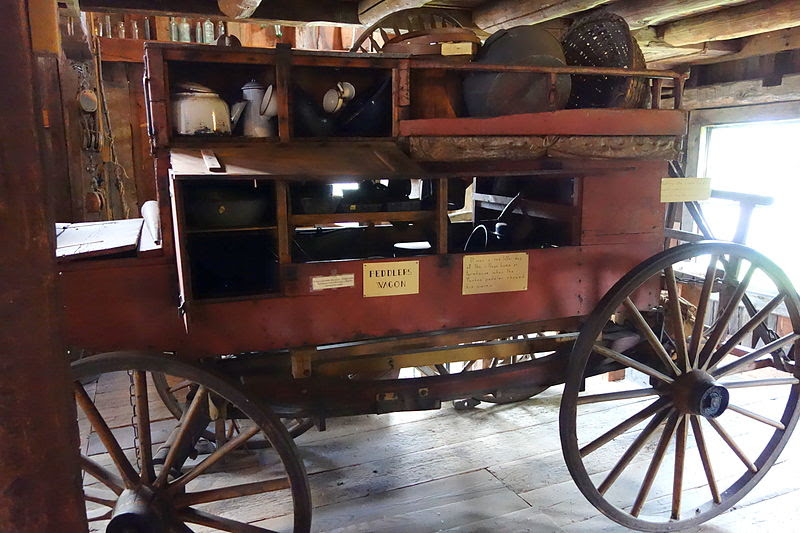 The PC's runs into a group of Pure strain traders  out in the middle of the wastelands. This family of traders will with about 60% chance have many of the more common items or trade goods that the party might want or need out on the road. The Wiltshires are a group of neo traders from age sixty down to eighteen years of age. They are friendly out going and extremely helpful. They may also have a small selection of minor artifacts or relics among their wares here and their.
They come from a large clan/ family unit and this branch operates within the confines of the Neo England area ( formerly the New England states). Other branches move across the Appalachian mountains, Mutated Maine, Vile Vermont, and other areas of the Altered States. 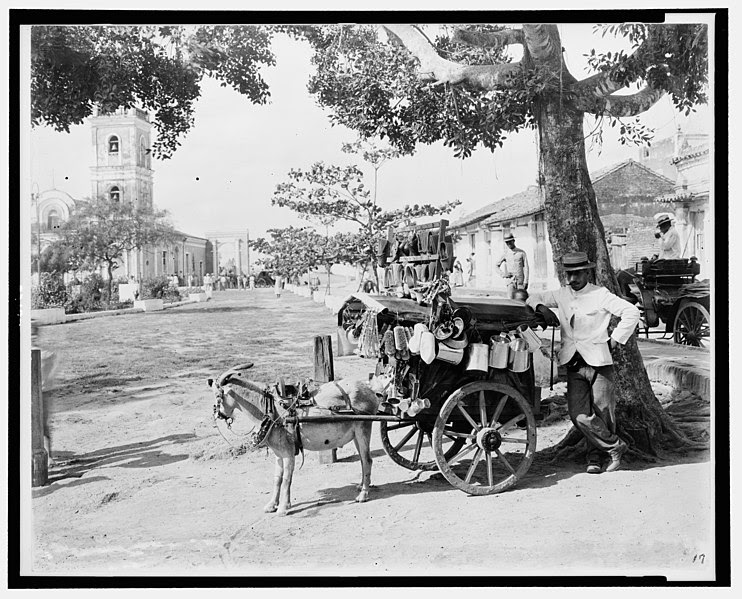 The Neo trader family is looking and waiting for Joseph the head of the family. They seem a touch nervous and if pressed they will talk about  Le Society a group of bounty hunters out of 'Orleans. This group hunts down and kills dissents from
Pure' states. Places where the  'true human' race operates, lives, and does business. It is also illegal to leave without express permission to do so. Le Society  specialize in hunting, tracking, and capture for their employers using the latest super science technology.
The Wiltshires will insist that the PC's share their fire, warmth, and anything else  that their heart would desire. While it is true that Le Society  is after this family. There are darker secrets at stake here. Le Society  has tracked the bodies of the orignal traders from  half way across the country. The Wiltshires are in point of fact a pack of War Wolves and their looking for food and recruits to the cause. There is very little that  the party can do if their lured around a fire. The Wiltshires may offer the PC's some special minor artifact in exchange for protection. As soon as the PC's backs are turned the War Wolves will turn on the party and slaughter anyone present.
Should the party try and escape the Warwolves. The PC's will be hunted down the eaten. and then any artifacts owned by the PC's take. . Le Society  is the least of the PC's worries. As soon as the party figures out what is going on.  The word will spread among the various packs and the PC's will find that greater numbers of the monsters will try to finish off them if given the chance. The PC's will be invited to make camp with the family by which point the PC's will be murdered in their sleep. The War Wolves will slip away in tthe resulting confusion and not return to the area for another few years.
The War Wolves will have as part of their hoard class I and  II among the minor stock of the wagon's. The wolves collect these items from the kills that they make and the victims that they eat.
Should one of the PC's have a Charmisa on the high side there is a 10% chance of one of the Wiltshire family single ladies taking a shine to the PC's. This may cause a crack in the facade of the family of Neo traders.
War Wolves