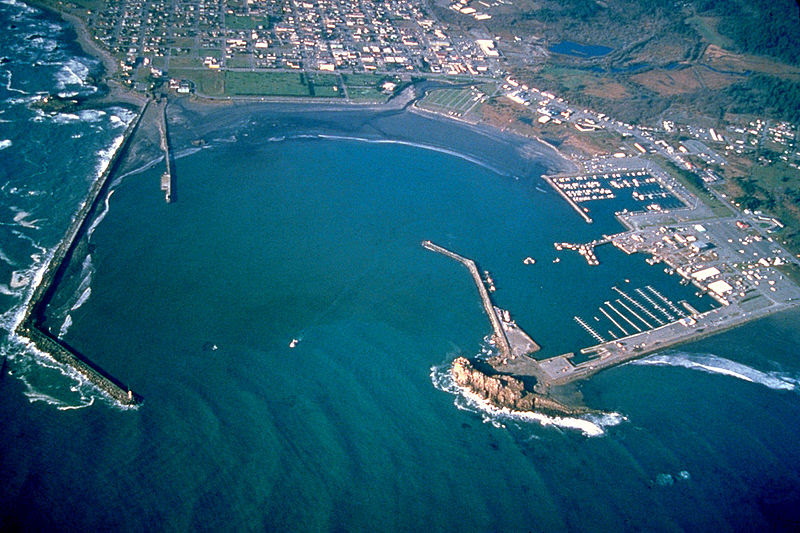 Adventurers encounter a lone mutant traveler named Kala who has been waiting for the PC's. She has foreknowledge that they would be passing this way. This beautiful crimson mutant priestess has been dreaming for months about a coming storm of blood and teeth that will soon be ravaging the semi sunken kingdoms of lands of Cali.
She is a part of a group of psychic mutants known as the 'Watchers of  Waters', psychics and mutants who use a combination of psychic mutations, super science artifacts, and mystic knowledge to watch the threads of destiny that surround Cali. They are the descendants of the survivors of the Great Quake and the plagues that followed in its wake. The Watchers are believed cursed by many and have become twisted in mind as well as bodies. These mind witches are used as the advisers to the princes, dukes, and royalty of Cali. 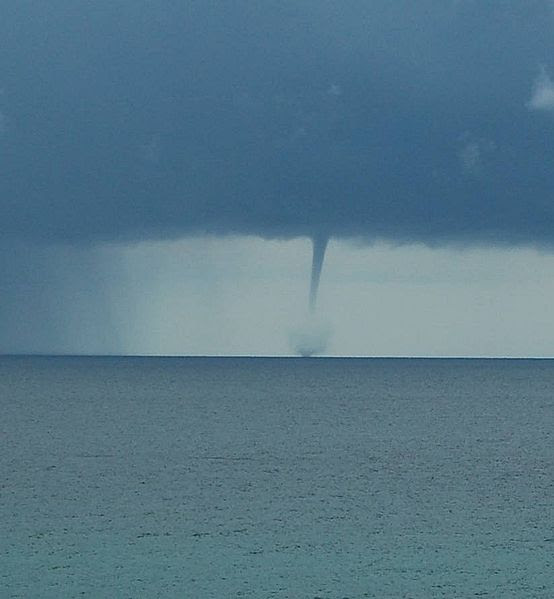 She is willing to reward the PC's with 170 pounds of trade goods to help to destroy the coming storm. The kingdom of Cali is only just starting  to emerge from the Dark Ages that grip the Altered States of America.
The kingdom of Lost Angels is a community of over 90,000 people which is very impressive. Over the last two weeks schools of mutant sharks of all types have been gathering. Storm clouds gather and about sun set the sky turns an orange. A tremendous water spout forms and the sharks head inward for the meal and  the slaughter. The sky is under lit with weird ruddy green lightning and nerve wracking thunder.
There is a small mutant man in the employ of the king who would like a word. He has a small back pack nuclear device he is willing to share with the PC's for 400 gold. There will be a very nasty shock as 60d10 sharks  fall from the sky and begin a feeding frenzy. There is a 10% chance of some victim having a minor weapon or black powder weapon.

1d10 Random Finds Table From The Storm of Blood.
Only a nuclear charge will disrupt the pattern of blood and violence. 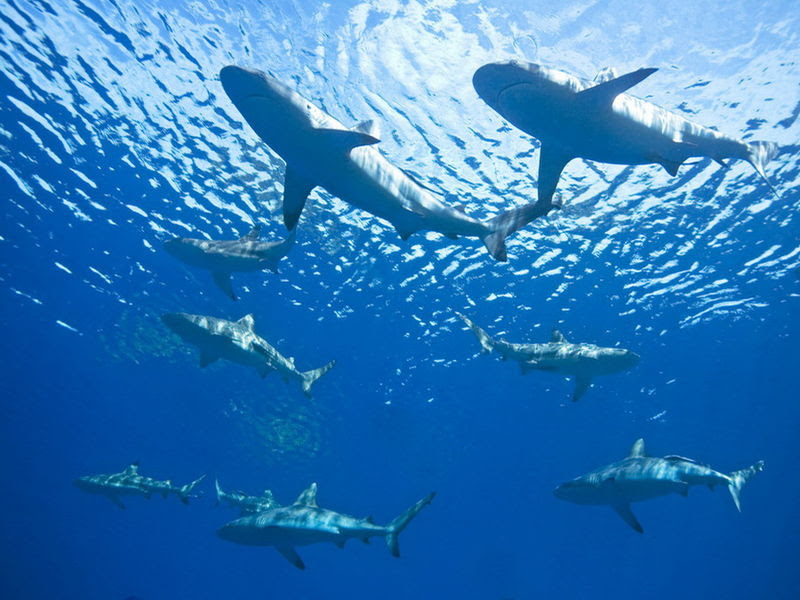