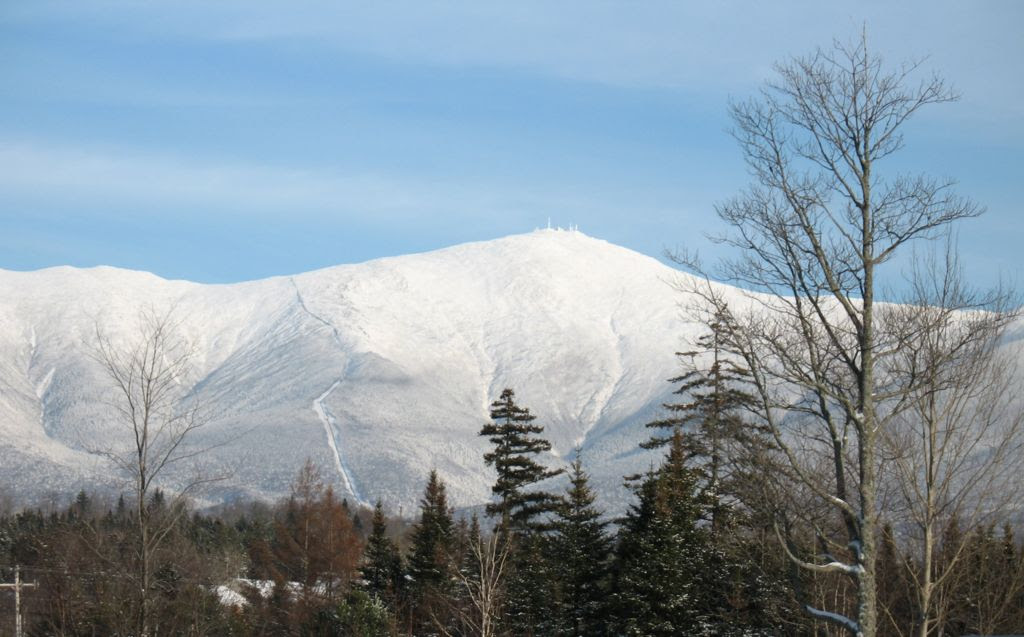 In the shadow of Mt Washington in Neon Hampshire there is something dangerous killing people and the PC's are called in after a Mutant named Aklo is found with his head missing from his torso. A representative from the Mutant Underground Railroad is looking for the PC's. Harold is a small pink and white mutant with a nervous disposition and skin that is partially translucent.
He offers the PC's a minor artifact, 100 pounds of trade goods or 275 gold pieces in exchange for a  investigation of what is going on at the mountain. Yeti Background and Mt Washington
After the 'Shadow Years' when many mutant species were smuggled out of captivity and into general wasteland societies and communities. The Yeti of Boston and Neo England were drawn to Mt. Washington. Neon Hampshire, the former state of New Hampshire returned mostly to wilderness and four tribes of Yeti settled into the area. They mostly keep to themselves but from time to time through mutant tradesmen and such they have some trade with the surrounding communities.
They seemed compelled in the past to settle into the shadows of the mountain. They mostly wish to be left alone and have erected several minor stone temples along various trails. The Yeti trade for food with communities in the surrounding countryside. Things have mostly been peaceful except from time to time when adventurers have ventured onto the mountain. There have been various incursions over the years which have brought the death toll of the sacred place up to three hundred and forty.
In point of fact the Yeti have sometimes descended en mass to help one or more of the communities from attacks by raiders and land pirates.
They are greatly disturbed by the recent rash of murders though that has taken place within the bounds of what they feel is their kingdom.
More information on Mt.Washington can be found
HERE 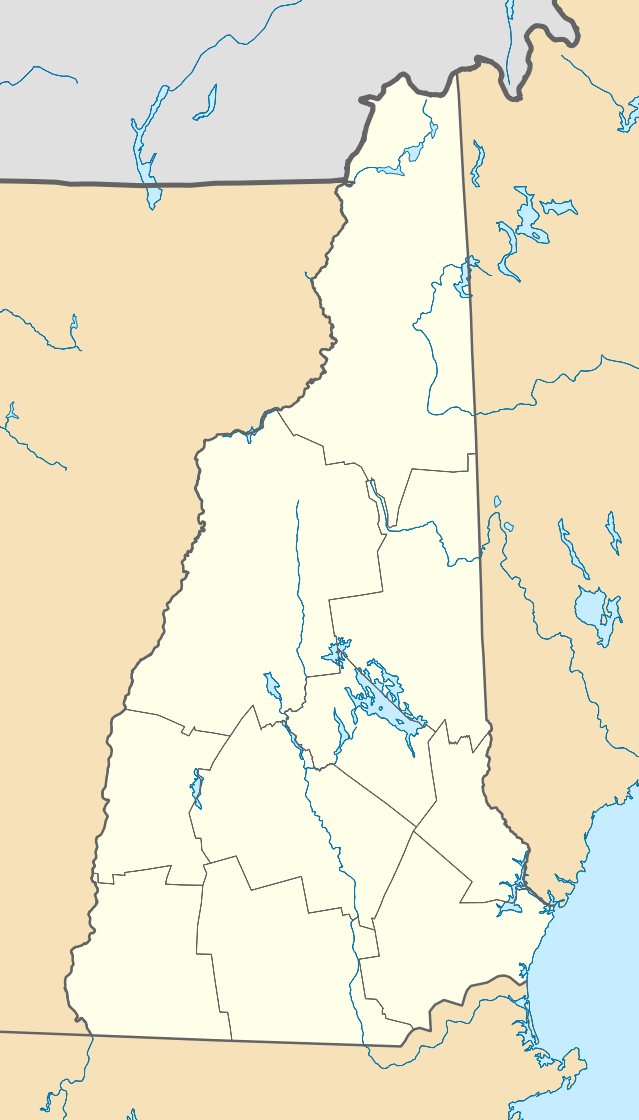 Interactions with the Yeti will yield a mix of concern, confusion, and outrage that something evil and malevolent has moved into what they consider their sacred space and living temple. They will offer help but the presence remains hidden from their psychics purview for now. 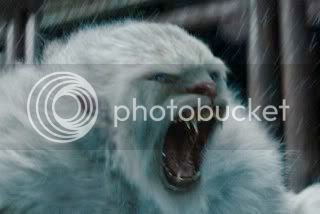 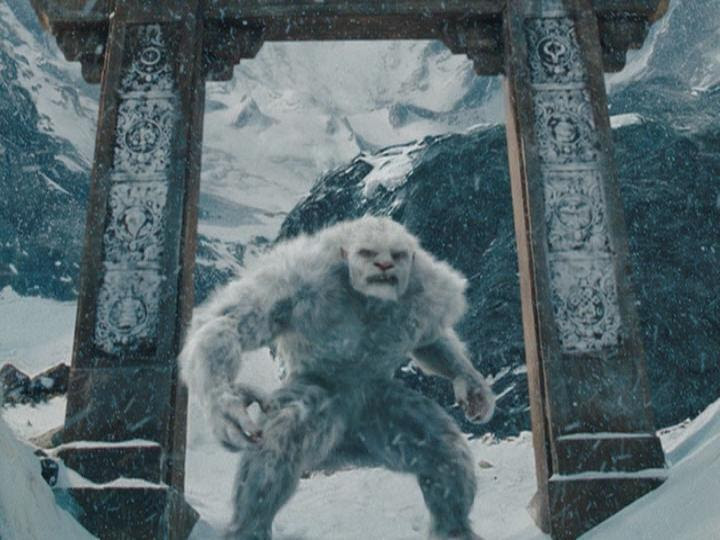 The Lure of the Forrest or What's Really Going On
There is actually an agent of the Black Knights division of Neon Hampshire at work sewing the seeds of discontent literally. The  Knights of the Full Cycle are a militant division of the Black Knights anti mutant organization that uses super science artifacts, treasures, and more to rid areas of mutant races and species. In this case Calvin Hobb has been working on the relic rail road in the valley below Mt. Washington. He's brought in a sapling of A Northern Forrest Devil which is a Neo England version of a plant monster known as a Swamp Devil.

This rather crafty and dangerous creature has begun killing anyone who wanders into its territory and has begun to expand its range. This monster has made its home around the former remains of a bunker which houses much of the weather control super science equipment. The monster has been drawn by leaking super science energies which have been partially feeding the monster. It has not and can not break into the bunker itself. This three level structure still stands below ground intact.
The ruins of the weather station still stand on the mountain. Calvin's superiors wish for the Yeti to be removed and for Calvin's circle of second level fighters knights  to gain control of the ruins. There are some Mutant Future energy weapons secreted there during the Shadow Years as well.
The Forest Devil will try and kill anyone who runs across its home. The thing has a very crafty and cunning mind, it will wait till its victim is alone before striking and secret the body in some remote spot. The corpse will be implanted with 1d8 seeds which will bloom by the next moon.
Northern Forrest Devil, A New England Variation of the Swamp Devil


Mutations: chameleon epidermis (special), dietary requirement change (blood), modified vines and roots (special, see description), seed implantation
Source: Swamp Devil (2008)
Northern Forrest Devil is a variety of the swamp devil and like its parent species, this thing is a cunning monster capable of ripping a man or mutant apart. Unlike its predecessor this horror will implant 1d4 seeds in its victim each time it strikes them. These will bloom into saplings within 1d6 day which will feed on the victim. Should the monster murder its victim, the horror will drag the corpse off and hide the body. These horrors often strike when the victim is alone using their inherit camouflage to sneak up on the victims. The corpse will be dragged off and implanted with 1d8 seeds which will bloom into smaller horrors to wander off on their own. Seeds can be removed from victims using minor surgery or any ancient medi kit.
Posted by Needles at 10:22 PM