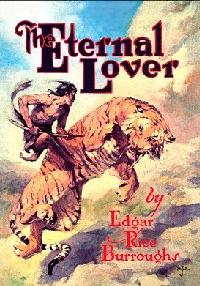 These cycle of books is very special & represents a bit of a forgotten chapter in Edgar Rice Burroughs for some people. The idea of astral projection as time travel is one of those  that greatly appeals to me. We'll start with the Mad King! 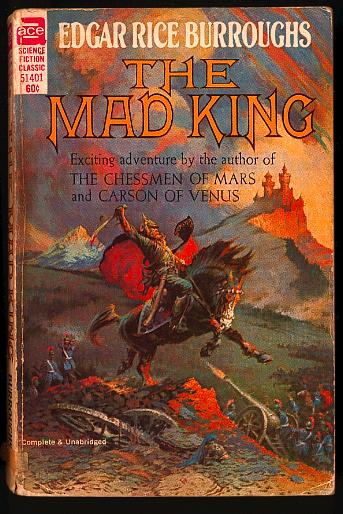 We start out with one of my absolute favorites of Burroughs, The Mad King! Set in a tiny European Kingdom moments before WW1, the hero is a little less wild and fantastic than, say, John Carter of Mars. He is still none-the-less, a man of principle, integrity and action - a true ERB hero.
The plot of the Mad King is as follows SPOILERS AHEAD !! - Set in the mythical European kingdom of Lutha, the protagonist is a young American named Barney Custer, of Beatrice, Nebraska, who is the son of an American farmer and a runaway Luthan princess, Victoria Rubinroth. Unaware of his royal blood, much less that he is a dead ringer for his relative Leopold, the current king of Lutha, Barney visits Lutha on the eve of the First World War to see for himself his mother's native land. As he arrives in Lutha, King Leopold, has just escaped from his ten years' imprisonment at the hands of his scheming uncle, Prince Peter of Blentz. Much to his own and everyone else's confusion, Barney is naturally mistaken for the king, leading to numerous complications.

Barney meets and falls in love with Princess Emma Von Der Tann, Leopold's promised bride and then becomes intimately involved in Luthan affairs, working to help the king and ultimately allowing himself to be proclaimed as king while impersonating Leopold to prevent Prince Peter from seizing the throne. He finally succeeds in foiling Peter's plans to become king himself by rescuing and fighting for the real king. Unfortunately, after his coronation, King Leopold discovers the shared love between Barney and Princess Emma, and Barney is forced to leave Lutha, mimicking the flight of his father years earlier, though his father left with a princess—Barney has only a soldier. Thus ends part one.
In the second part of the novel, the European skies are darkening as World War I has begun. In Lutha, King Leopold has proven himself to be a bad ruler and has not yet persuaded Princess Emma to marry him. In Nebraska, Barney's soldier friend leaves the farm to return to Lutha. Barney himself is attacked by one of Prince Peter's henchmen and he decides to return to Lutha as well. After an adventurous trip across war-torn Europe, which includes being mistaken for a spy by the Austrians and barely escaping a firing squad, Barney finally reaches Lutha, where he once again is forced to impersonate the king in order to save Lutha from the advancing Austrians. He makes a diplomatic alliance with Serbia, and defeats the Austrians in person, thereby saving Lutha. The real king Leopold, who has been his antagonist throughout the second part of the novel, is mistaken for Barney and killed by one of Prince Peter's henchmen. Barney then consents to remain as king of Lutha, married at last to Princess Emma.
Its pretty much a rip roaring adventure set against the back drop a WWI that doesn't  quite come off to the way it happened in the real world. So what does this have to do with the Eternal Lover?
You can read the Mad King Right Here

The Eternal Lover—a collection of two novellas written in 1914/1915 and first published together in 1925[2]—has as its protagonist Barney's sister Virginia Custer. These stories take place between Barney's two Luthan adventures, when he and his sister are the guests of Tarzan on the latter's African estate. When cave man Nu is released from suspended animation, Virginia discovers that she is the reincarnation of his great love Nat-ul. The story covers her adventures with Nu.
THE ADVENTURE CONTINUES IN THE ETERNAL SAVAGE

A cliff-dwelling warrior of 100,000 years ago, Nu, is magically transported to the present, falls in love with Victoria Custer of Beatrice, Nebraska, the reincarnation of his lost lover Nat-ul, and the two are transported back to the Stone Age. The story is set in Africa, and the present-day sequences guest star Victoria's brother Barney Custer, protagonist of Burroughs's Ruritanian novel The Mad King, as well as his iconic hero Tarzan from his Tarzan novels 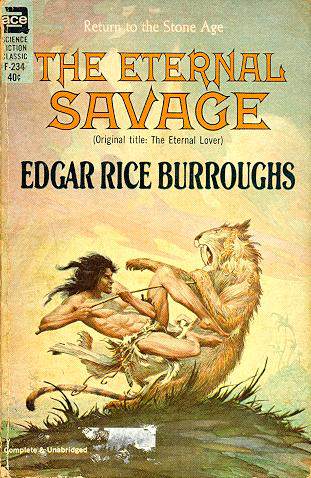 This sort of story is very interesting & several ideas are tossed in that have some merit. The idea of astral time travel, love spanning the ages, & more. Even Barney Custer might be more then he knows. For a more detailed look into the "occult ideas" presented in these stories see Here For the last couple of months I've been playing in a Stormbringer game over my friend Larry's house. This game has been using a mixed 5th edition game. The appeal of the game is that the players are important pieces in the games of fate between the powers of Law, Chaos, The Elements, & the Balance itself.

The Eternal Champion can be summed up thus -This has all of the heroes being linked by the possession of the same spirit, a kind of meta-hero, whether they know it or not. This heroic spirit is eternally atoning for some vast sin and seeking peace which is embodied by the city of Tanelorn. In the sword and sorcery novels this relationship is stated directly whereas it is only implied in the other novels. Further linking themes are the struggles of humanity to be freed from unthinking superstition and brutality which are personified by various gods and the spirit of the Black Sword (which is fear).
The idea presented in Jerry Cornelius is one of mental & physical time travel.
The idea of characters time travelling by an act of will. The nature of time requires that they act within personas appropriate to their current environment to avoid being ejected at random into the time stream. The characters can also travel into alternative worlds that they find/create for themselves (and may be wandering hopelessly in many alternative realities).
I believe that Tarzan, Custer, &  Nu are part of this same entity!
The idea that even on a law aligned plane that this game is in place strikes a cord with me. Could the world of The Lost Continent be what happens when law wins on the world of this alternative WWI? Its very possible given the events of the Mad King. This war continues unabated for centuries resulting in Here
The results of this whole event tie in with The Moon Maiden
These  further connections with  the  Moon Maiden  are talked about in the history of Earth & Barsoom.
The results of this whole event tie in aren't pretty at all for Earth 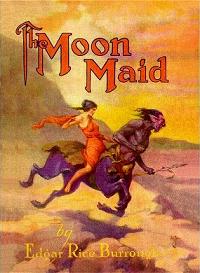 The meta history of Barsoom, Earth, & the Moon are perfect fodder for games. Entire cycles of campaigns might be set with these backdrops allowing players to take a character or cycle of characters through the successive centuries. Here dungeon crawls of massive cycles become part of an Epic backdrop of adventure & reincarnation as well as time travel.
There were other writers who experimented with this theme & also make a ready adventure against the back drop of these strange movements in time & space. 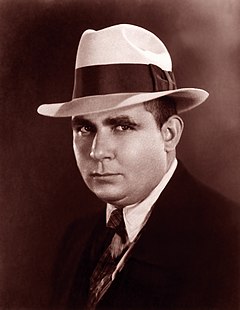 Robert Ervin Howard's Valley of the worm & its cycle present a contemporary man drawn down through the centuries to his earlier incarnation. This story has very strong Lovecraftian elements & is perfect dungeon fodder.  There are examples of great generational games such as Pendragon which has the perfect mechanism for playing your own characters son or daughter. Read the entire story Here
I'll be using a combination of all of the elements discussed coming up in tonight's Crypts & Things game.
Howard represents an entire chapter on his own. In future I'll be covering the Mood Maiden & some of the next cycles of Burroughs. The space romances are coming up!
Posted by Needles at 1:43 PM