Today was one of those days where reaching back into the stacks & archives looking across the early Dragon magazines especially issue The Dragon Magazine, Issue 9 Single Issue Magazine - January 1, 1977.
And the reason for this quick run through is 'Tombs & Crypts' by James M. Ward; " The mystery, challenge and pleasure of any wargamer in discovering and opening a tomb of some unknown being is well known to those that have done it. The creation of these tombs can be a very drawn out, head scratching process for the judge" 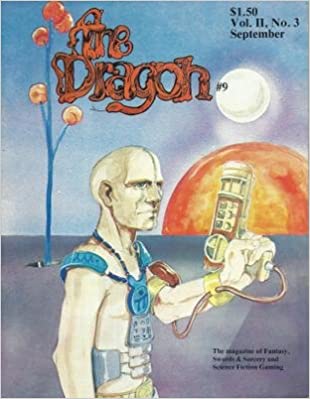 'Tombs & Crypts' presents a random generator for creating your own random tombs & crypts. And theres are several reasons that these are important. 'Tombs & Crypts' are not dungeons they present a rather interesting dungeon alternative to the larger dungeons. They can be easily trapped, they could have guardians, & could belong to an older order of beings then the PC's. Tombs & Crypts are also offer an interesting alternative to the ususal dungeons. And even the crypt's wiki definition offers even more insight into crypt itself; "A crypt (from Latin crypta "vault") is a stone chamber beneath the floor of a church or other building. It typically contains coffins, sarcophagi, or religious relics.

Originally, crypts were typically found below the main apse of a church, such as at the Abbey of Saint-Germain en Auxerre, but were later located beneath chancel, naves and transepts as well. Occasionally churches were raised high to accommodate a crypt at the ground level, such as St Michael's Church in Hildesheim, Germany." 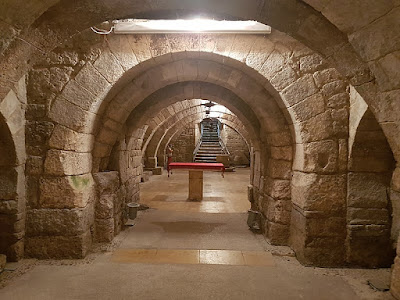 Visigothic crypt of Saint Antoninus Palencia Cathedral (Spain)
Photo by Valdavia
Tombs & Crypts were once the old school alternative to dungeons for several reasons:
The grand daddy of all old school tombs is of course Gary Gygax's s1 'Tomb of Horrors '.  This adventure module is the exception & not the rule. The design goal here being the death of any high level PC that runs across it. But the village of Hommlet itself is equally important as it presents an adventure frame work & support for S1's tomb. 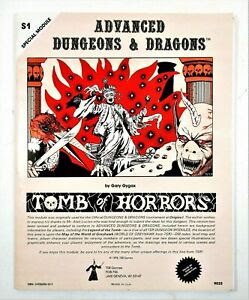 The tomb itself is a grand grave or it can be according to the tomb wiki entry; "A tomb (Greek: τύμβος tumbos[1]) is a repository for the remains of the dead. It is generally any structurally enclosed interment space or burial chamber, of varying sizes. Placing a corpse into a tomb can be called immurement, and is a method of final disposition, as an alternative to cremation or burial."
So there are all kinds of places of burial that can be used by the dungeon master to screw with their player's minds.

Even primitive tombs can be the remains of far more then the players bargained for as ancient sorceries & magicks remain able to create all manner of havoc on the PC's. And if we look back into 'Tombs & Crypts' by James M. Ward then the DM can present all manner of randomly generated tombs & crypts in ancient grave yards, or even mantained graveyards where the tomb of a rich wizard presents a very tempting target for PC's on the look out for loot. 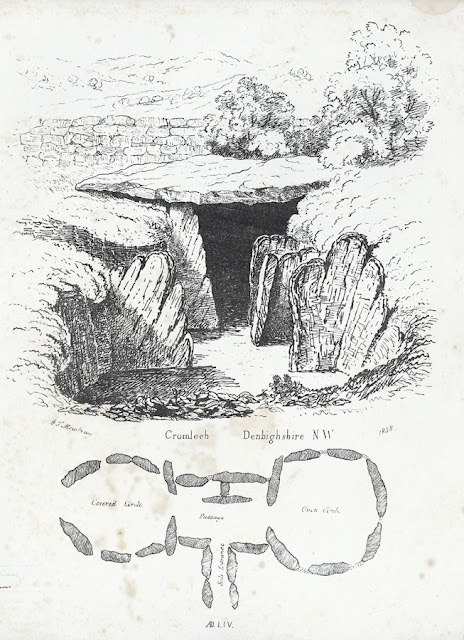