One of the reasons why I believe that campaign homebrewing is best is the fact that a dungeon master doesn't have to commit to an 'official' campaign. And Advanced Dungeons & Dragons first edition had this in spades. One could take Greyhawk & mold it into their own home campaign setting. 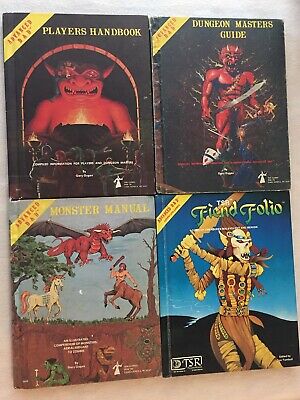 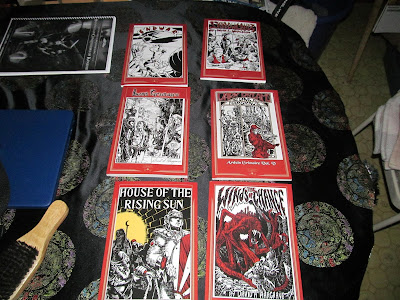 Homebrewing Arduin has the potential to plunge the PC's into the deep end of a Hargravian campaign. The Nexus gates of Arduin make it likely that PC's could potentially run into just about anything within a dungeon or campaign encounter.
Monsters are highly dangerous on Arduin and it relates to the fact that 'power attracts power' on Arduin. There are areas of Arduin that can be seen as fringe or off of the map where the true nasties of Arduin dwell. And its this fact that allows the DM to carefully easy his player's PC's into the areas of danger.
Even in old school Dungeons & Dragons players get very attached to their PC's through play. They add small touches that make the PC's into theirs. This happens over years & its another factor that comes into play through the old school home brew campaign.
And this was something that came through in DM Steve's Arduin campaign where we came face to face with the Great Wurm road's enterance in one of his dungeons under the city of Kells. The enterance was quite literally the enterance to the underworld of Arduin. Each time we came near the monsters got far more deadly. The Great Wurm road comes from Shadowlands (Arduin Grimoire volume 7) from 'The Underworld of Arduin' 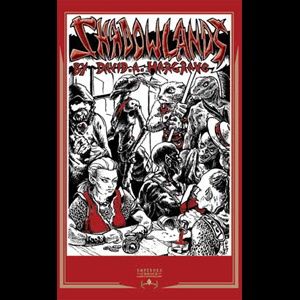 DM Steve had combined Arduin with Games Lord's Thieves Guild materials. We played very much dyed in the wool criminials. This wasn't an 'evil' game campaign but it was a desparate one. We were trying to strike it rich as players through our PC's. And we watched a ton of VHS crime & gang related movies. The usual fare in the form of the Godfather films, Scarface,etc. As well as good old 'Conan The Barbarian' films.
The encounter with the 'great Wurm road' cemented our insane greed for some of the rumored treasures. Treasures from these areas were fetching top coin from the wizard's guilds. And among our number were a set of wizard thieves.
And we thought we were ready. But we weren't ready for the Great Wurm.

The Great Wurm road made the Underdark of Forgotten Realms look like 'Anne Mazi's Farm Ride & Petting Zoo'. We had came face to face with many humanoid races & even worse things within the interior of DM's Steve's campaign. And we did get our treasures but the cost was pretty damn high. 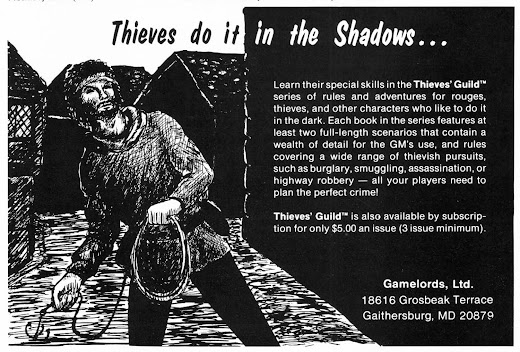 You Can Still Get Thieves Guild's Materials Here.