Fantastic Heroes & Witchery One Shot - Dave Cooks's I1: "Dwellers of the Forbidden City" (1981) 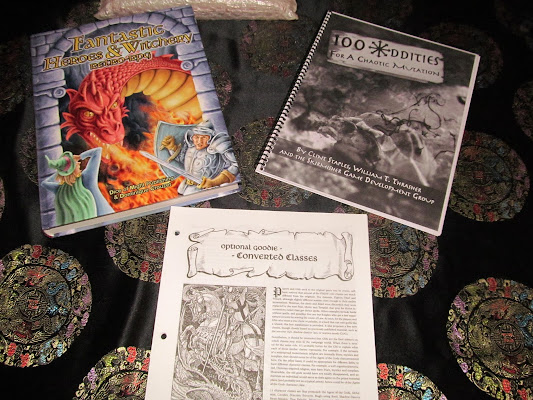 And one of the ideas that comes up is that Albion has before the Rose War an expansionist & discovery based trade economy. The Rose War comes along & all of that halts & the economy of Europe stalls or so it seems. But what the Hell happened to those exploratory expeditions?! Well it brings up one of my favorite old school campaign set ups  'the castaways '. 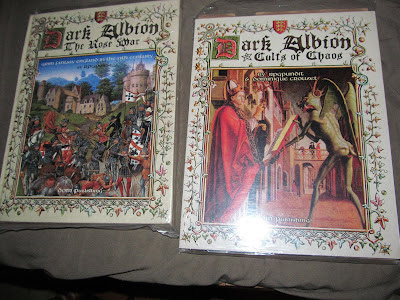 The idea of the 'Castaways' campaign is a group of misfit characters from old school & OSR resources find themselves on a 'deserted' isle and all is not as it seems. And yes this isn't original at all & owes more then a glancing blow from X1 Island of Dread by Cook & Moldvay. But to be honest we've  done X1 Isle of Dread to death. And possibly I'm thinking of Dave Cooks's  I1: "Dwellers of the Forbidden City" (1981) instead. 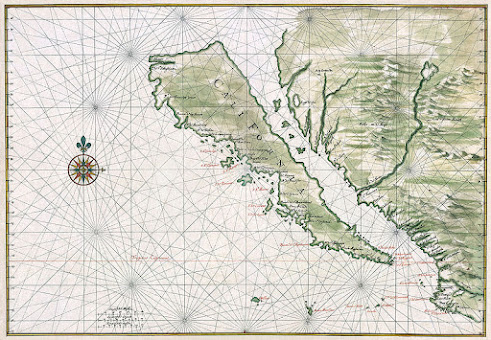 And there's a couple of reasons for this, one is the fact that the island might be more then just a simple island & instead be a part of the island of California instead. My version of Dave Cooks's  I1: "Dwellers of the Forbidden City" (1981) was originally a serpent men colony and it was taken over by the humans until the serpent men took it back. And now they in turn are having to deal with inhuman populations from the mainland. 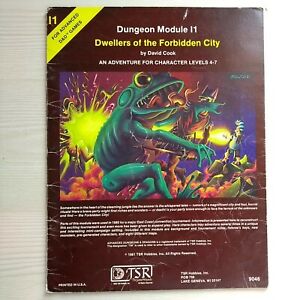 Add into the mix PC's & stir gentility until they begin to make their way in land & then all Hell breaks loose. And is this a possible old school module location where I could add in Dark Albion's Frog royals as a possible hidden faction?! More as this develops.