Publishers hate my guts & there's a good reason for this. I'm the wrong target audience for new products & project Kickstarters. Hear me out before you get out the tar & feathers here. As a vanity press hobbyist whose been writing about comic books & table  gaming since '04 or so. There are way more games on our shelves that are ever going to be played. Now that being said as a dungeon master we've got a stable of players & four on going home brew campaigns.
And home brew campaigns are the enemies of rpg Kickstarters. Here's why. As a dungeon master with a stable of players the last thing you are going to want to contend with is another edition or updated rule book of your favorite OSR or Old school rpg. Avoid Homebrew Campaign Kickstarter Disruption Syndrome in your games! 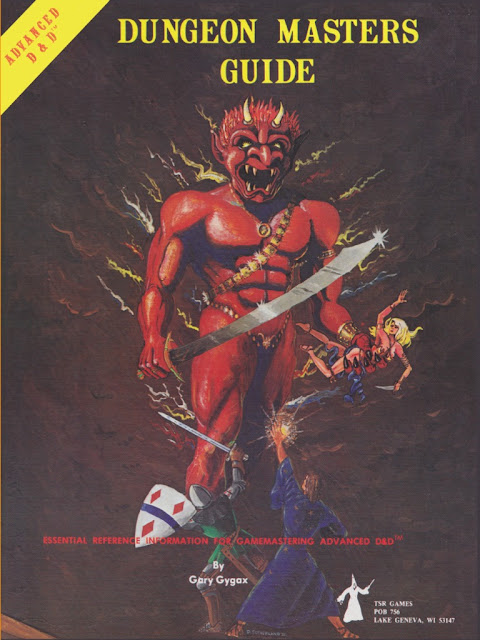 Instead DM's are going to go rolling through Drivethrurpg & looking for supplements for their favorite rpg system or not. Probably not because they've got two things going for them a stable of players whom they've been gaming with for years. And a bunch of shelves full of old school reliable products.
Time & again I see lots of OSR games with new editions & shiny new artwork from an OSR creator & their kickstarters fail. Why?! Because the OSR market is saturated with add on & variety products for XYZ edition of Dungeons & Dragons or Advanced Dungeons & Dragons first edition. 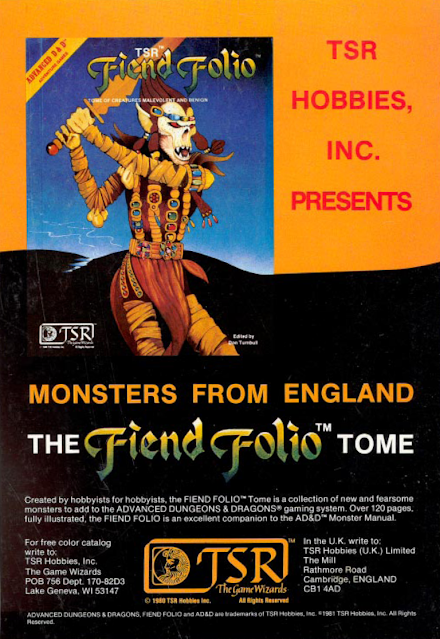 If you're in the middle of campaign play the last thing you want to deal with are the latest  changes to your favorite house table top rpg system. And so often you as a DM have to put your foot down when players come to you with their latest shiny new edition of their favorite OSR system. Don't cross the systems in mid game play is not only good common sense but it disrupts the flow of play. And that takes the players right outta of a campaign & fast. 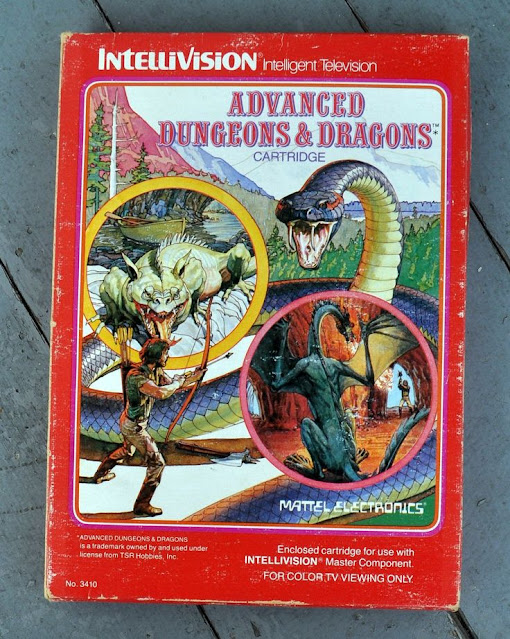 If an rpg  system works stick with it. A new coat of paint doesn't equal playability & rpg changes often are more trouble at the table top level their worth. Stop giving into 'Gamer AD&HD' for the newest shiny product. Time & again this has not only disrupted but destoryed a campaign of mine. Listen to the voice of experience here.
Campaign play isn't built through coupoius campaign notes but actual hard won play with your players. With shelves full of rpg product its tying down the consumer & up lifting the actual play that will continue campaign for many years to come. This is why I'm never going to  be the 'target audience' for an on going kickstarter.
Posted by Needles at 8:14 AM