Since the brutal Purple Spandex Wars of Neon Traxx, there are urban legends of a mysterious BetaMax tape that has been floating around the wastelands for years. And everyone has a different story about what this tape contains.And with each telling of the story the legend grows surrounding this tape. 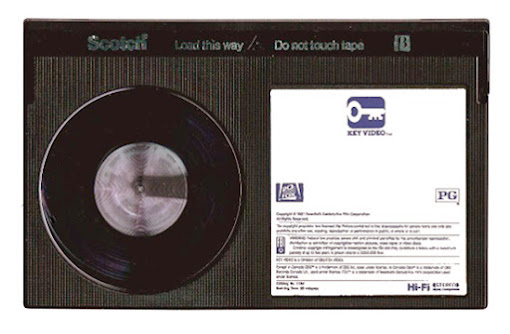 The Betamax tape itself gives off a strange aura of magick & mystery about it. A any magician that tries to read the tape's aura will have their perceptions slide off it and its deep magnetic tape seems to absorb the light in a way that is too weird. The tape needs a rare Betamax recorder & player to play upon. Only the foolhardy would play the tape. There are so many urban legends & rumors surrounding the tape these days. But what does it have as its contents. 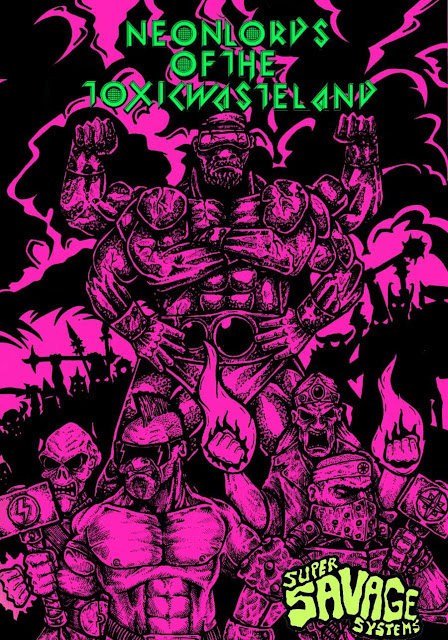 Neon Warlords of the Toxic Wastelands Rpg Is Available Here
Posted by Needles at 9:29 AM