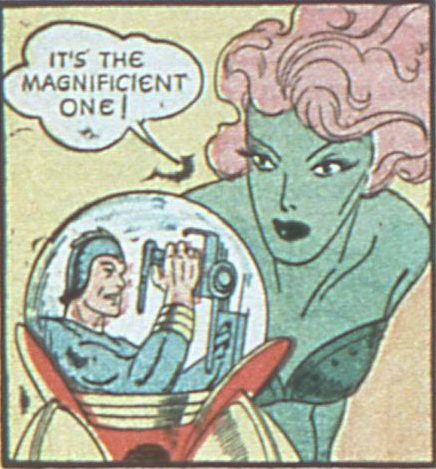 The Voltorians are one of the more common Tiefling  races of  Neo England in the Twenty Eighth century. They are a result of a pact made between a martial devil of some standing and a lost tribe of humans during the last days of Atlantis. Voltorians sport weird eye colors, delicate features, slightly scaled skin  and a high understanding of the arts of super science & sorcery. According to ancient scrolls,"Voltor is the massive subterranean kingdom ruled by the Green Sorceress and home of her Green Empire. The kingdom is fortified with steel walls, lined with gun turrets and observation towers. The people of Volta have a highly militaristic society, possess advanced military technology and obey the whims of the Green Sorceress as if she were their goddess. The population of the kingdom definitely ranges into the thousands, and the Green Sorceress is prepping her armies to conquer the surface world. The only thing that stops them from reaching the surface of Earth is Voltor's ancient enemy, Deltos"
Voltorians have the following Tiefling characteristics: