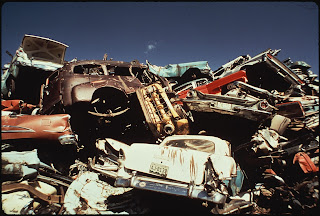 No matter the universe or alternative world, automobiles have a special appeal for adventurers, they draw them like flies. The freebooter or adventurer will spend hours rummaging through or going over every square inch of a car interior or exterior. Here then is a list of 1d20 random random unexpected finds from a car wreck to torture your adventuring party with
1d20 Random Unexpected Finds From A Car Wreck Table 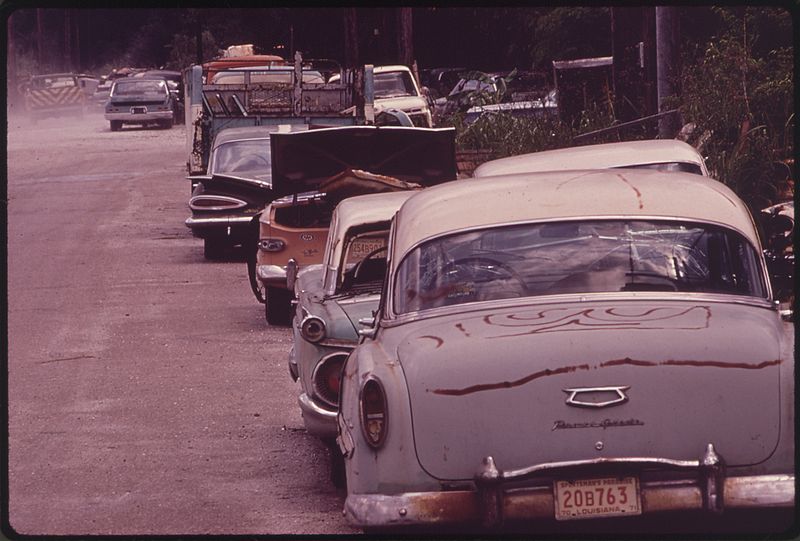