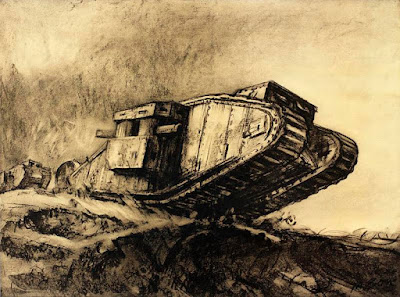 While there are odd vehicles and wrecks in the wastelands there are also weird treasures found right along side some of these. Things that can get adventurers into deep trouble here then is a quick table of weird and strange items that might be found near some wasteland piece of twisted metal.