""Students of folklore and mythology all know the stories in which humans and animals were created in a myriad of ways.  The gods themselves came about through strange processes, and in Japanese Shinto our islands were said to arise from the foam of the sea."

"Of course, stories of magic and the old gods and goddesses are not to be taken seriously.  Yet, it was our ancestors who first had the idea of the creation of the “robot,” or “a human who was not a human,” but a conscious creature made in humanity’s own image." 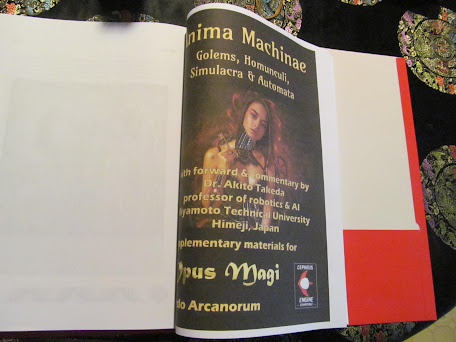 The following pages will introduce the student to a variety of golems, automata, and other crafted creatures as they come to us from tales of magic, world mythologies, anthropological research, and even urban legend."- Professor Akito Takeda, Ph.D., June, 2022"
Opus Magi: Anima Machinae by  Mark Janselewitz is possibly one of the most primary focused books that appears in the Opus Magi rpg cannon. This book completely focuses on one set of rules for the game & that's crafting golems, homunculi, androids, and the like, based on the Cepheus Engine's rules. The explainations for these works in Opus Magi is based around the 2d6 rules found within Cepheus Engine but it expands upon these greatly.
Opus Magi: Anima Machinae by  Mark Janselewitz For The Opus Magi Rpg talks about many of these rules as an in house universe discussion. And it does it with style and vigor. Opus Magi: Anima Machinae  is a perfect supplement for Halloween where the DM needs a Frankenstein or evil android for their Opus Magi rpg campaign. 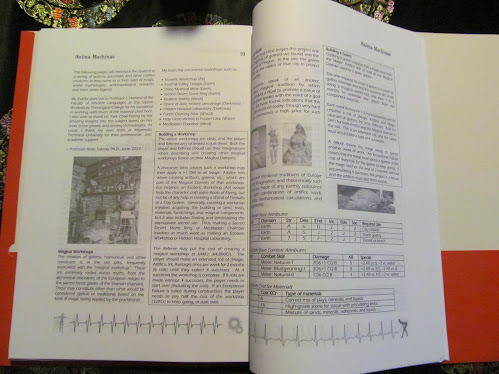 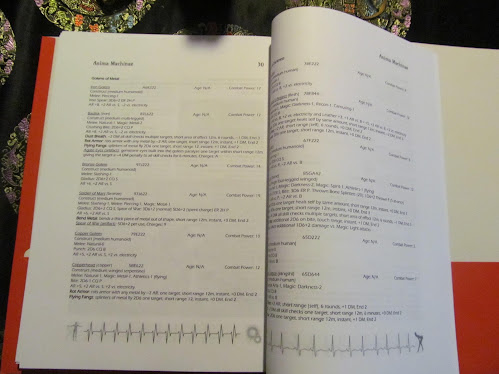