Hailing from the north of Yorkshire's moors, the curse of the werewolf was a horrific curse that was passed down from one victim of the werewolf's to another. The victim of such an attack will recover at an exceptional rate about a third of the time from seemingly mortal wounds. The victim has until the next full moon until they turn into one of the more animalistic proto werewolves to walk the Earth.

The victim during his or her recovery will be plauged by horrific visions & dreams of former victims of the curse woven now into their own. 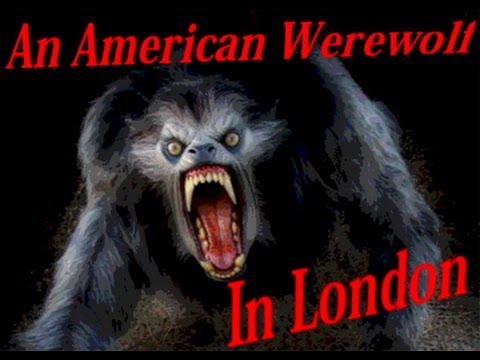 Werewolf of Yorkshire
100kg Beast (Chaser), forest walker, AAA1B4 #App: 1D Treasure: None Athleticcs-2, Melee Combat-2, Recon-1, Survival-1, Tactics-1 Attacks on 6+; flees on 3- Bite (2D); armor 2; speed 20m/action ; Chaotic, Morale DM+0
Special Supernatural Qualities - Cursed & Regeneration as a Troll See Sword of Cepheus The victims of the werewolves attacks & violence will be bound to the werewolf as disembodied undead ghosts. Those  who are doomed to walk the Earth in the shadow of the werwolf. These victims exist in a sort of weird twilight caught between life & death. These ghosts often continue to torture the werewolf urging him or her to commit suicide to end their pain. They bare the horrific wounds from the were wolf's attack & murder. Oddly they continue to decay in real time with the actions of the werewolf. Many become Choatic with the resentment of having their lives cut short by the murderous actions  of the werewolf. 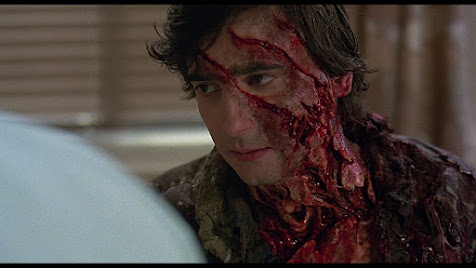 Ghosts of the Curse
0kg Undead, urban flyer, CAK0A0 #App: 1 Treasure: Small Athletics-0, Melee-0, Recon-3, Stealth-3, Tactics-1 Attacks all living beings Special attack; armor 0; flying speed 10m/action Chaotic; Morale DM+4
These ghosts often appear to warn others of the werewolf curse's evil attacks & murders. But these ghosts only have a tenous thread to life appearing as only a twilight vision. Some of the more evil victims may attack the living out of sheer evil.
Unlike  other lycanthroptic species the Yorkshire werewolves are affected by ordinary guns & bullets. The damage from such weapons must overcome the werewolf's phyical qualities or the supernatural regeneration qualities of the beast will kick in.
Posted by Needles at 2:08 PM