“Why the Egyptian, Arabic, Abyssinian, Choctaw? Well, what tongue does the wind talk? What nationality is a storm? What country do rains come from? What color is lightning? Where does thunder goe when it dies?”― Ray Bradbury, Something Wicked This Way Comes

This week's game picks right up where last week's left off and you can read about that here. 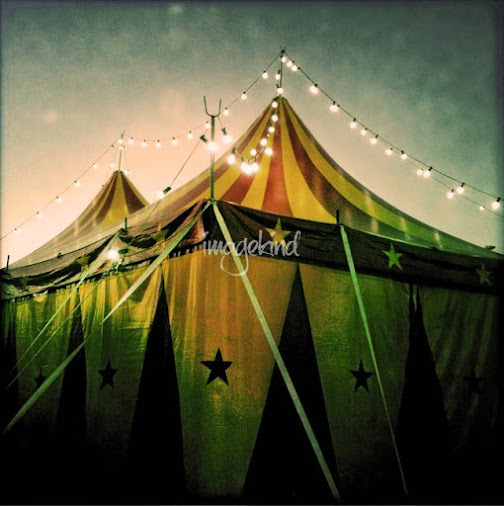 The Pleatis system is a secondary colony system with Pleatis Prime being a human colony world that is starved for attention. And  it's just the kind of mining world that the Cirque Diabolique from the Wretchedverse is attracted to like any group of apex predators. The Blackguard  had booked a slow boat from Earth to Pleatis Prime after having dealt with  David Bay Miller's OSR Libary blog's  'Dr. Theophilus' Traveling Show'   last week.   Pleastis Prime is a super Earth exoplanet & almost Earth gravity normal. And we're using the  Wretched Space Rpg here.
We figured that we'd catch up with the Cirque Diabolique in the colony world's capital city. Little did we realize that  'Dr. Theophilus' Traveling Show' was also there and this rivalry of evil had resulted in several PC's deaths last week. Dr. Alphonsus Theophilus has repaired his plane hopping device with a piece of the machinery of  the 'Device of Lum The Mad' which has moved across the multiverse ages ago. At our seedy little dive of a motel we received a visit from Brunaldi the Stongman one of the enforcers of Dr.Theophilus. The good doctor  wants to see us?! About what we've no idea. why?
Dr. Alphonsus Theophilus wants to know what we intend when we catch up to the Cirque De Diabolique and recover an occult item from them or destoy their circus in the cross fire.
This isn't going to be as easy as it sounds. The Cirque Diabolique knows we're onto em and there have been several attempts upon our lives. And their not going to stand idly by. As we found out when several mutant assassins came after us. This led to an extended fire fight in the streets of the capital. 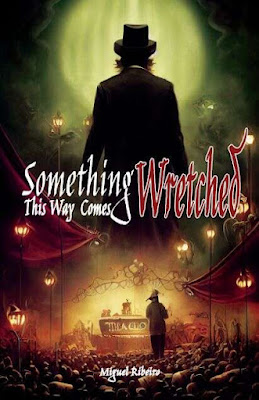 This wasn't the least of it as we faced undead clowns next. This time we were better equipped with swords, knives, and stakes.
After staking the clowns we moved on to confront the lead undead horror only for him to vaporize as mist.
We took the lead undead horror in the desert just before sun rise. Staked the bastard & left him for sunrise. Our party watched the rising alien sun gut the undead horror. Something Wretched This Way Comes sent it's regards.
Then the Blackguard moved on or so we thought when my PC Edmond Harnatdez got a knife right in the back! That's right, our 'love interst' NPC
Magda Cordalena the Mistress of the Knives was the plant! Three more knives littered my PC's corpse.
And the last sight I saw was three arrows from Jessup The Archer slamming into my teammates. Not a TPK but close enough to really hurt. So our other PC's managed to escape undercover and we've got to figure out what the Hell is going on?! We took a smoke break here.
We're going to regroup & introduce new PC's back in the Pleatis capital city. The party psychic was getting bad vibes from the capital city interior. And we figure that this was 'The Cirque Diabolique' at work. Our psychic got the impression of children in danger. So it was time to reload, restock, & bring in some heavy hitting scum! More when we pick it up in next week's game session!
Posted by Needles at 9:00 AM