" The travelers are approached after an especially taxing mission with a job that seems to be good to be true. In fact....it sounds like a cake walk. A scientist is concerned about ships going missing near the border of the Sonora sector and unexplored space. It could be due to piracy or other such activity. Or it might be due to some unknown spatial anomaly. Either way....the patron is basically just paying good money to go sniff around for a week. What could possibly go wrong?" 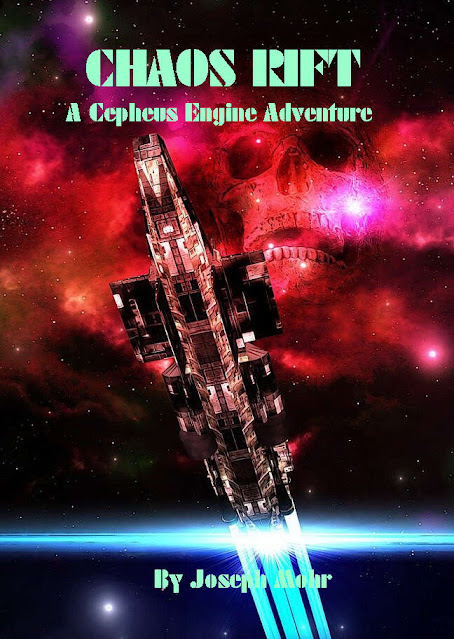 The set up for this adventure is classic old school 2d6 Science Fiction adventure; "The travelers are approached by Jack Yang. Jack is a scientist and professor at the Sonora University. He specializes in astro-physics and is particularly interested in spatial anomalies. He has recently read reports of ships going missing on the border between the Sonora sector and the mostly unexplored neighboring sector. Particularly there have been several ships missing near the planet Lage in the Bernescale sub-sector. Ships go missing all the time in the Sonora sector as piracy and intrigue are rampant. There have also been reliable reports from merchants that strange occurrences have been noticed in this area of space. He offers CR 100,000 for the travelers to explore this area and report back to him about any discoveries. A week of traveling by spacecraft in an empty area of space should be relaxing after so many tough jobs recently. What could possibly go wrong?"
Everything can possibly go wrong in this fifteen page adventure from science mission,  piracy, to salvage all gone wrong to having your ship wiped out. Bad dice rolls could result in a serious crimp in the player's PC's plans. Just because Chaos Rift is for the Sanora Sector doesn't mean it can't be adapted for other Cepheus Engine rpg sectors or campaigns. And in point of fact this adventure would be perfect for adapting to Independence Games Earth or Clement Sector. There are several reasons for this:
Chaos Rift has lots of potential but the biggest that I can see is using it as a part of a Clement Sector piracy campaign to through a monkey wrench into the plans of a group of players. Players  who are not expecting something really interesting & dangerous to happen to their PC's. 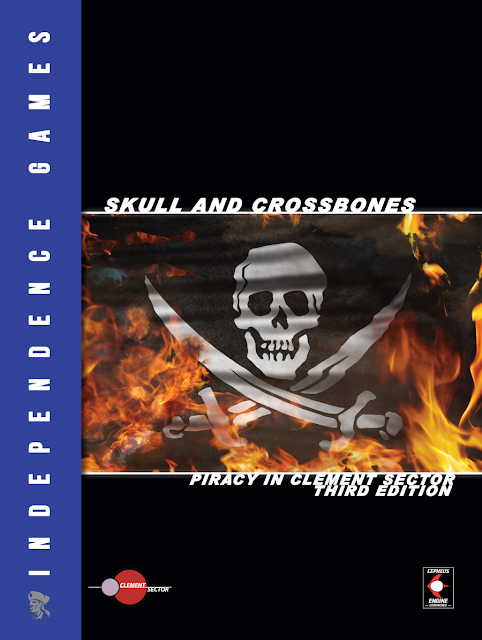