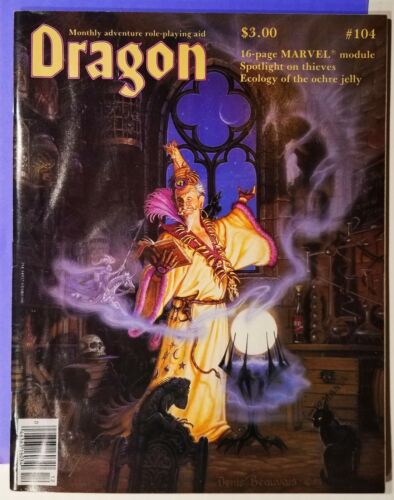 'Sudden Dawn'  could almost be considered a mini Marvel Super Heroes campaign that takes the heroes from the streets of New York City into a hotel & the machinations of Baron Blood. Baron Blood isn't to be taken lightly at all. He's extremely dangerous & can wreck the day for many heroes by turning them into vampires an aspect that seems to be lost on many. He's highly manipulative, imaginative, and utterly dangerous as well as completely evil. 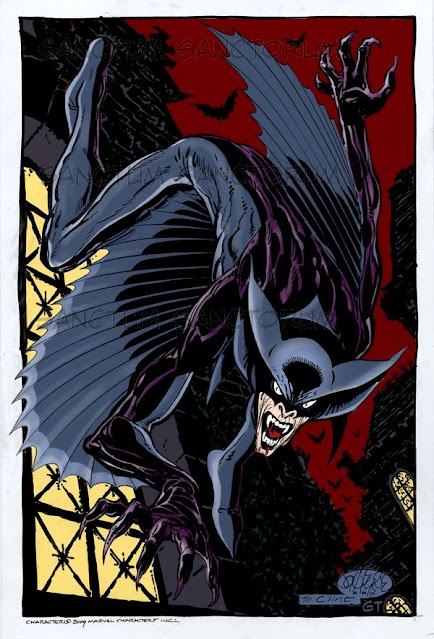 One of the best pieces of artwork for Baron Blood used without permission. Found in a random Google image search.
And so let's talk about 'Sudden Dawn' itself, this adventure has some of the Nazi  heavy hitters of Marvel World War two itself from Baron Blood, Agent Axis, Master Man, Warrior Woman, U-Man, Iron Cross, and average Nazi soldiers and secret agents. And these guys are out for blood make no mistake about this & despite the flowery speeches that they all make when they have the heroes dead to rights they will kill!  And all of this takes place right within Forties New York City itself.  And while none of this is canon now, 'Sudden Dawn' isn't an adventure to be taken lightly. I'd slap 'Sudden Dawn' as a DM right into the middle of WWII as the Nazi's are throwing everything into the warfront with America.

And while there are heroes provided with 'Sudden Dawn'  in the form of the classic PCs Patriot, Miss America, Spirit of '76, Whizzer, Thin Man, Red Raven, Jack Frost, Blue Diamond. We used our own heroes time & again with 'Sudden Dawn'  & it worked out just fine. 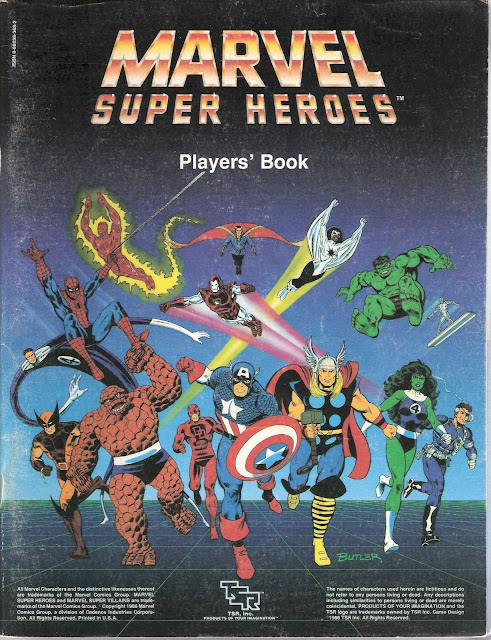 Hell, we've used Sudden Dawn in the past with other superhero rpg's without an issue. But that's another blog entry for another time period. 'Sudden Dawn' should be used with experienced players & is absolutely perfect for a World War II campaign or a time travelling one shot with player's heroes & PC's.
Well apparently I'm an idiot because there's an updated version of 'Sudden Dawn' in the   the Marvel Super Heroes Rpg: the Unofficial Canon Projects Marvel Super Hereos rpg Golden Age of Heroes book. And it's a really solid version of the adventure as well! 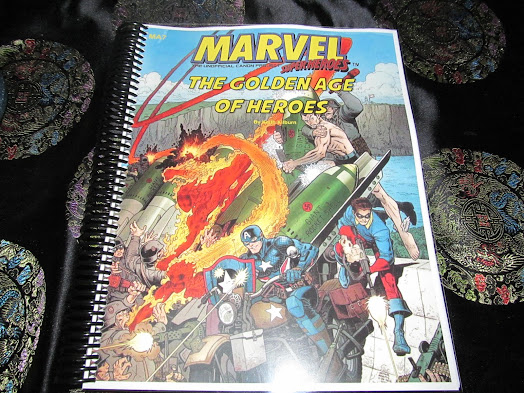