New Ashford is a small lovely little small town in 1939 but there are deep shadows in this small town & they conceil secrets. The locals have asked for help through a secret society of the shadows after several strange undead demon troops have shown up & the graveyard was cleared out. 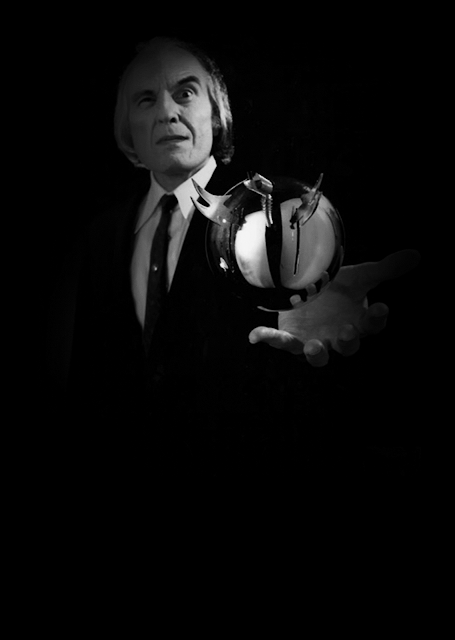 The order of Saint George sends in a knight & things start to get intense. And a group of shadows masquarading as super heros have come to New Ashford to stop the Tallman's machinations. And that's when the PC's found exactly how far things had gone as zombies begin to attack our heroes!
But our heroes have also brought in two Deviants who are a part of their shadow tribe just to even the odds a bit. 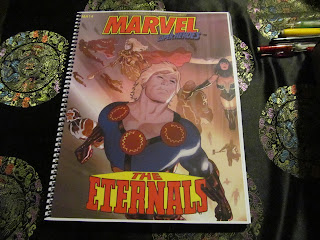 The Deviants were generated using the Marvel Super Heroes rpg 'The Eternals' book available through the Marvel Superheroes Unofficial Canon project.
The Deviants laid waste to the zombies with eye beams but then almost bought it when a gold sential sphere blasted them.
Things were looking grave for our heroes for a bit and the game shifted to an investigation mode. And the party moved towards the funeral home. And that's when they had to deal with six or seven gravers. Our DM used the stats for soldiers from Dragon magazine for the stand ins for the Gravers.
We dealt with the Gravers & then have begun moving into the funeral home only to discover just how in trouble we were. The entire ceiling was literally crawling with Sentinal sphere! 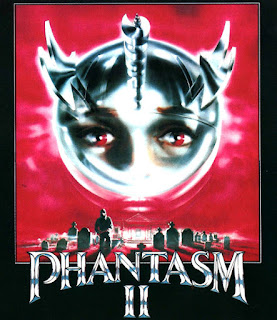 We had to end for the night here as everyone has work for tomorrow! And we're going to have to pick this up for next week. So it looks like the game continues folks. On Writeups.org there's a complete write up for the Tallman here for the DC Heroes rpg.  We did a conversion on the fly & it worked out pretty solidly.There's talk among the players about adding a magic user or psionist to the mix. But this is going to have to wait till we're done with the first part of this run of the mini campaign.
We're playing the Shadows 'First Line' which is actually a loose alliance of tribal member shadows who have banded together to try & protect their sanctaury small town from the uncursion of the other dimensional scourage known as the Tallman.  To be Continued!