"Fear stalks through the darkness of night in the form of the walking dead! They attack innocent travelers and merchant caravans inthe moonlight! Animated skeletons have also been seen digging up the recently dead and carrying them into the nearby ruins of an old abandoned keep!" 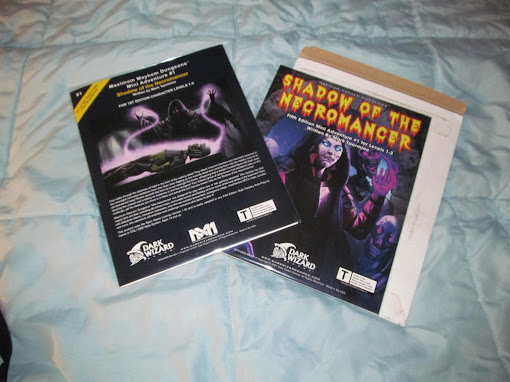 " Rumor spreads fast from lip to ear amongst the locals, whispering that a sinister hooded figure has been seendirecting the undead and is taking up residence in that foul dungeon! Your stalwart group of adventurers has decided to take on thischallenge, get the treasure you know is in there and defeat this evil menace known only as the Shadow of the Necromancer!" 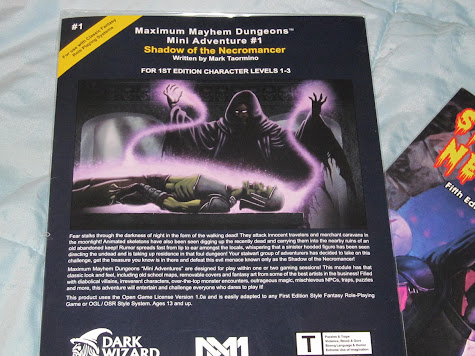 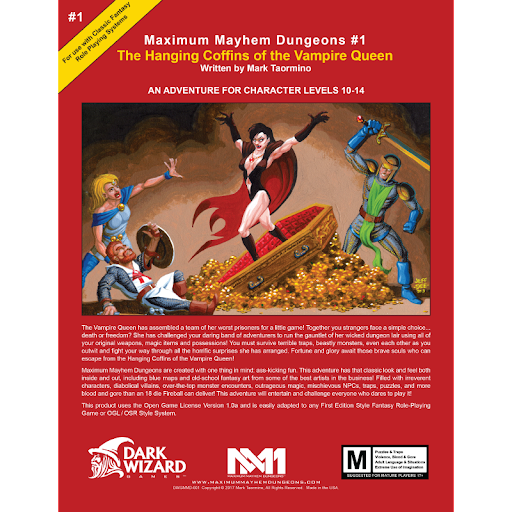 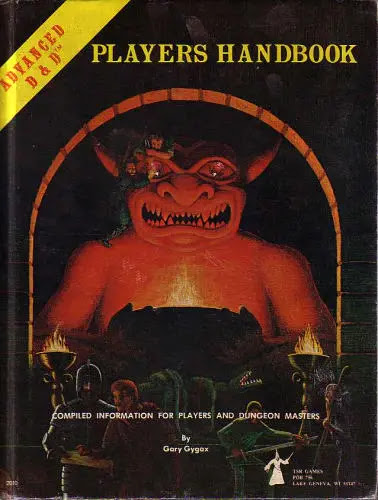 #1 Shadow of the Necromancer By Mark Taormino has all of the hallmarks for an Advanced Dungeons & Dragons first edition jump off point. Easy to use, deadly, with dynamic well written encounters, nasty monsters, fablous treasures and an easy to use hook to lure in unspecting players!

#1 Shadow of the Necromancer By Mark Taormino From Dark Wizard Games Is Available Right Here
Posted by Needles at 6:40 PM