"The scenario takes place in a fictional town, Hammettville, located in the surrounding area of a large metropolis - such as New York -, known among its inhabitants as Crime City, and it should be set from the early 1970s to mid-1980s, as those decades are more in line with the kind of horror movie being emulated." 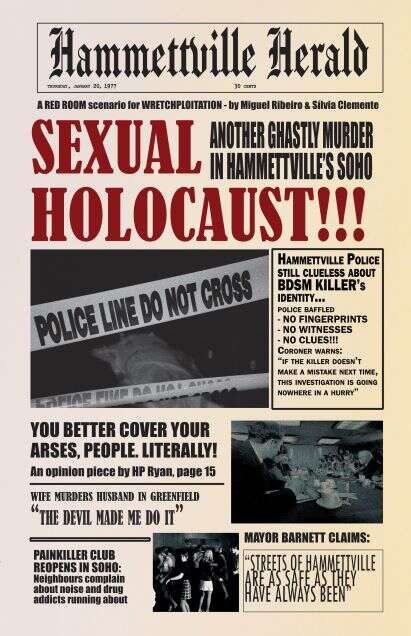 As with every other Red Room scenario, this is a sandbox-style adventure with enough information and plot seeds to last from a one-shoot to a small campaign. Sexual Holocaust includes pregens and player handouts, so it can be run without much preparation." 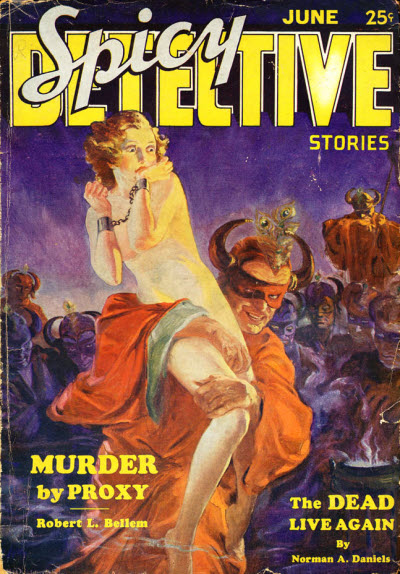